Why Prince Andrew’s titles meant so much to him

by World News 1 week ago1 week ago
0views
0
Advertisements 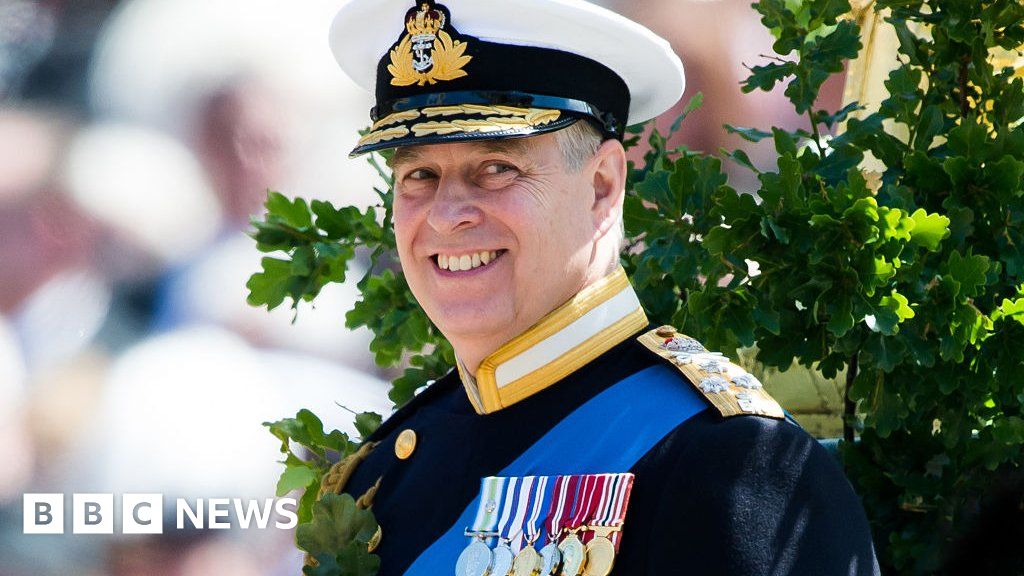 Prince Andrew’s military titles and royal patronages have been returned to the Queen, and he will stop using the style His Royal Highness in an official capacity, it has been announced.

The BBC’s Dan Johnson explains why the Duke of York’s titles would have been important to him, with their significance within the Royal Family and links to his military service.