‘I’m sick to death of being laughed at every day’ 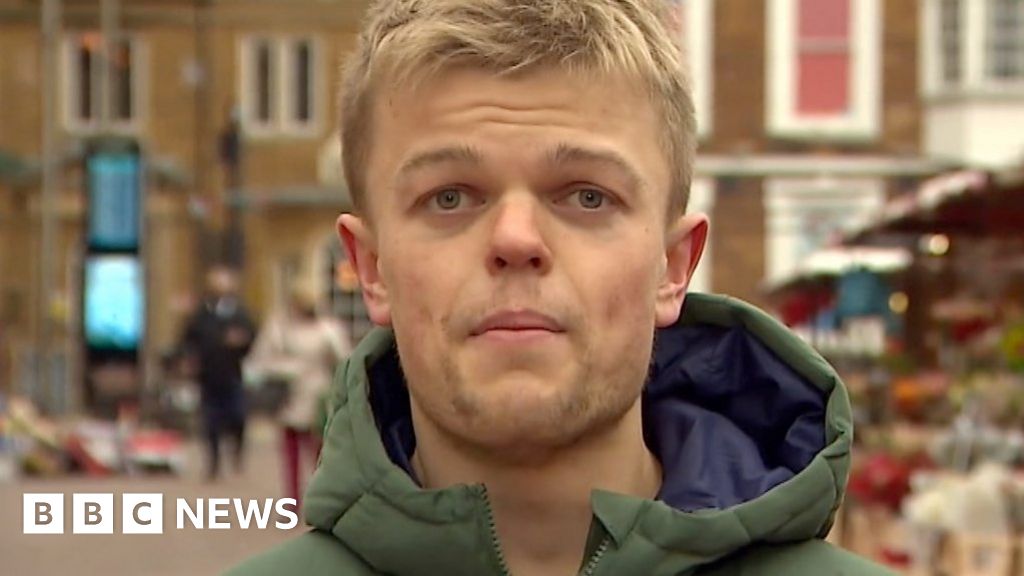 A swimmer who represented Great Britain at the last Paralympic Games says he is “sick to death” of being laughed at because of his dwarfism.

Will Perry, from Northamptonshire, said there was a “big party” after Tokyo 2020, but once the celebrations ended the abuse started again.

He has a common form of dwarfism called achondroplasia and said people like him were often filmed or laughed at in the street. The 21-year-old has called on people to challenge those doing it.

He said: “With dwarfism, I face a lot of public abuse. I believe it happens because in so many films and on social media, we’re depicted in a comical way, we’re described as funny characters.”