Obituary: Betty White, the Golden Girl with a heart of... 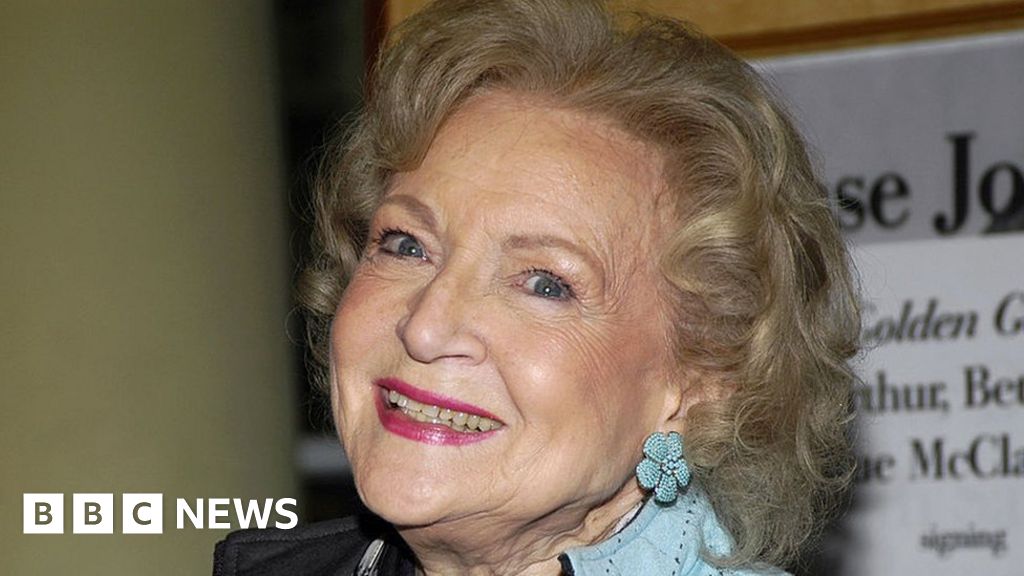 As an only child, she moved with her family to Los Angeles during the height of The Great Depression, and in the late 1930s began working as an actress and model. Her fledgling career had to be put on hold, though, during the Second World War, when she went to work with the American Women’s Voluntary Services.