Who is Ghislaine Maxwell? The downfall of a favourite daughter 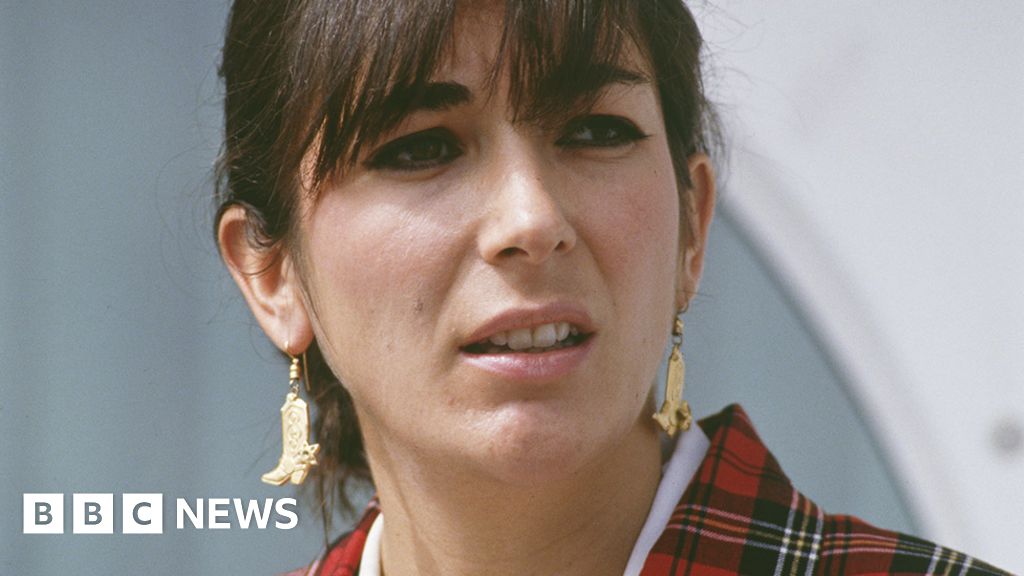 In 2005, Harry Mount was feeling lonely in Manhattan. Aged 33, he’d just been appointed as the Daily Telegraph’s New York correspondent but, as yet, knew few people in the city. When a friend asked him if he wanted to tag along with him to a party at Ghislaine Maxwell’s house, Mount jumped at the chance. She was, after all, well known as a prominent figure in Manhattan society who’d been photographed with Bill Clinton, Donald Trump and even Pope John Paul II.