London, with Britain’s largest surge, goes on emergency footing against... 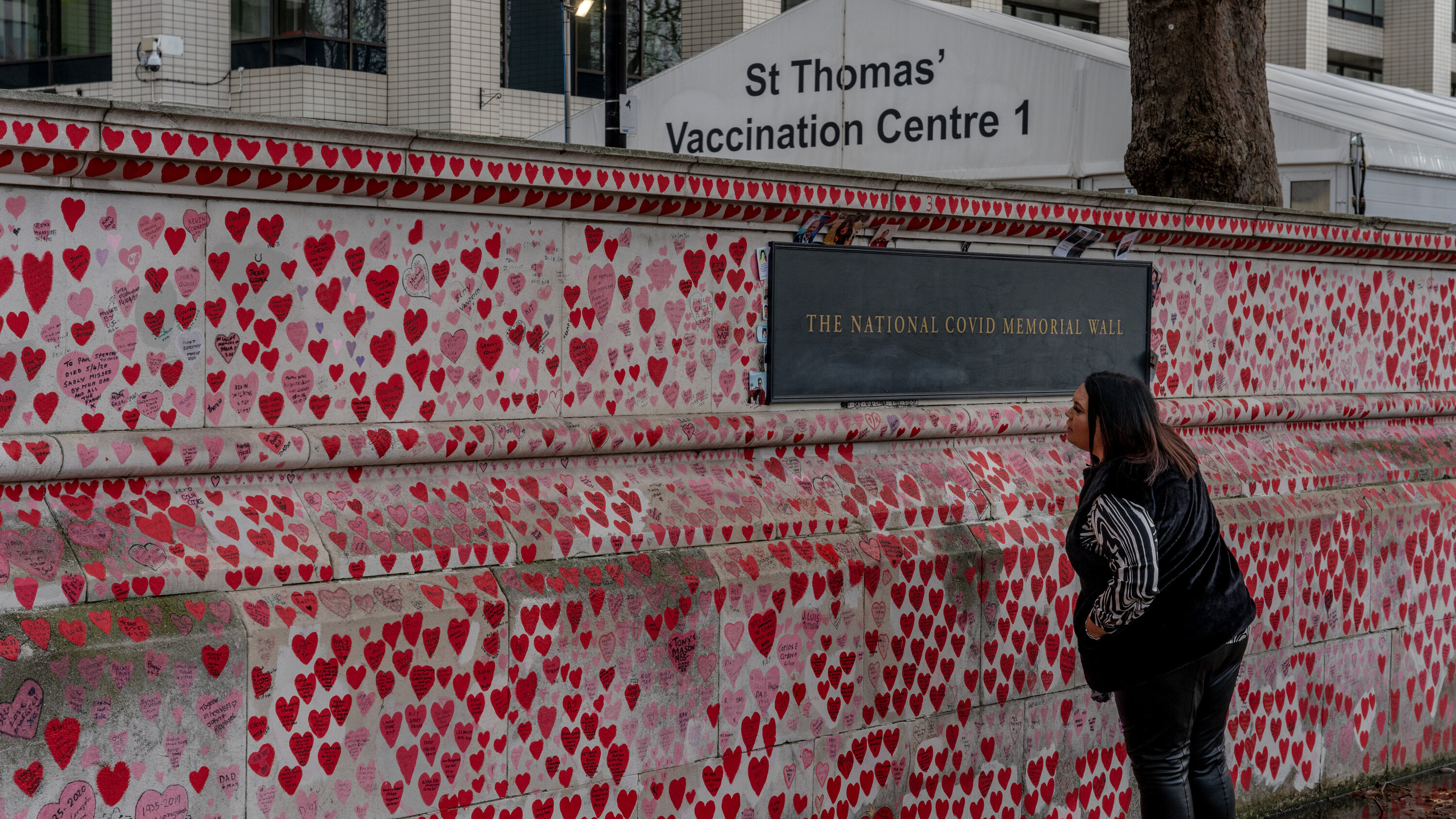 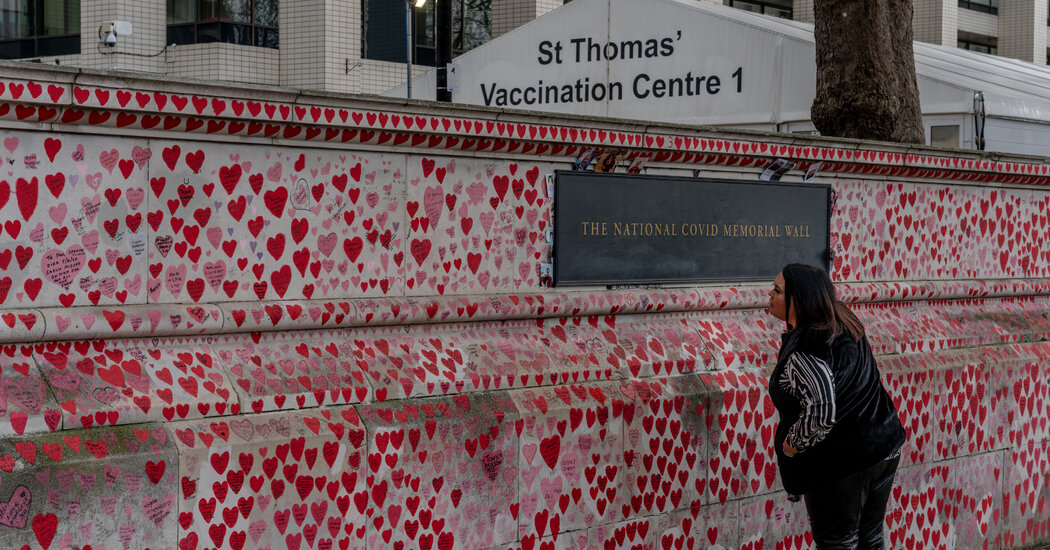 With hospitalizations and a rapid rise in new coronavirus cases being driven by a surge of the Omicron variant, London’s mayor on Saturday declared a “major incident” — or emergency — for the first time since January.

The declaration sets up special coordination procedures and indicates that emergency services and hospitals cannot guarantee their normal level of response.

The move came as the number of patients in London hospitals increased 29 percent over the last week. The city has confirmed 65,525 new cases in the last week and 26,418 cases in the last day, the highest number since the start of the pandemic, Mayor Sadiq Khan’s office said in a statement on Saturday. The Greater London area has seen cases rise by nearly 200 percent over the last two weeks, making it the hardest hit area of Britain.

“It’s really important that Londoners understand how serious things are,” Mr. Khan said in a video posted by The Telegraph. “The best thing Londoners can do is get both vaccines and the booster. They provide extra layers of protection.”

The “really bad news,” he added, was that “the vast, vast majority” of those hospitalized are unvaccinated.

British health officials warned this week that the Omicron variant was doubling at a rate of less than every two days in parts of the country. While the effect on hospitalizations and mortality rates remained unclear, the National Health Service was likely to face a deluge of patients because of the explosive growth in cases, Chris Whitty, the chief medical officer for England, said this week.

“It is moving at an absolutely phenomenal pace,” he said.

Countries around Europe are clamping down to push back against the spread of the Omicron variant. The Netherlands announced a full lockdown, Denmark closed theaters and concert halls, and Ireland instituted an 8 p.m. curfew for pubs.

In Britain, the surge of the virus has put intense pressure on political officials. Prime Minister Boris Johnson has been under fire in recent weeks after reports that his staff held holiday gatherings at Downing Street last year at a time when the government was instructing people not to meet with friends and family.

In London, Mr. Khan is trying to overcome vaccine hesitancy. On Saturday, he visited a mass-vaccination pop-up clinic and announced a series of virtual events to encourage Londoners to get vaccinated.

The mayor’s office said that London’s Black and Asian communities, along with low-income residents, had been hurt disproportionately by the pandemic. These communities, Black Londoners in particular, the office said, had also been targeted by vaccine misinformation.

More than 2.5 million booster doses have been given in London, but more than a million eligible residents have yet to receive a single dose, the mayor’s office said.

Mr. Khan last declared a major incident in January when a peak in Covid-19 cases was taking a toll on the N.H.S. He also made the same declaration for a tram derailment in 2016, the Grenfell Tower fire in 2017 and a terrorist attack near London Bridge in 2019.