Iran Agrees to Replace Cameras at Nuclear Site but Blocks... 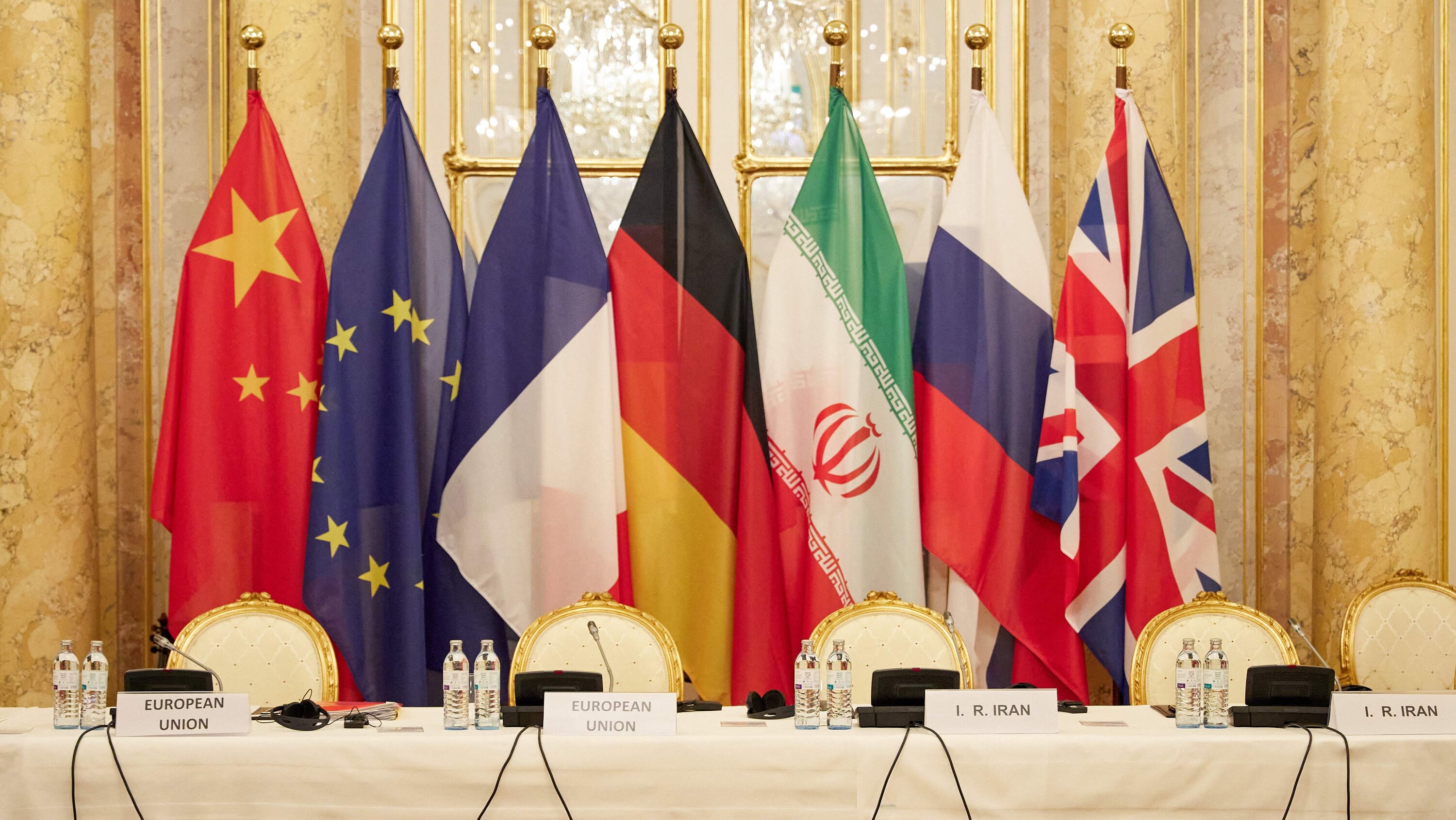 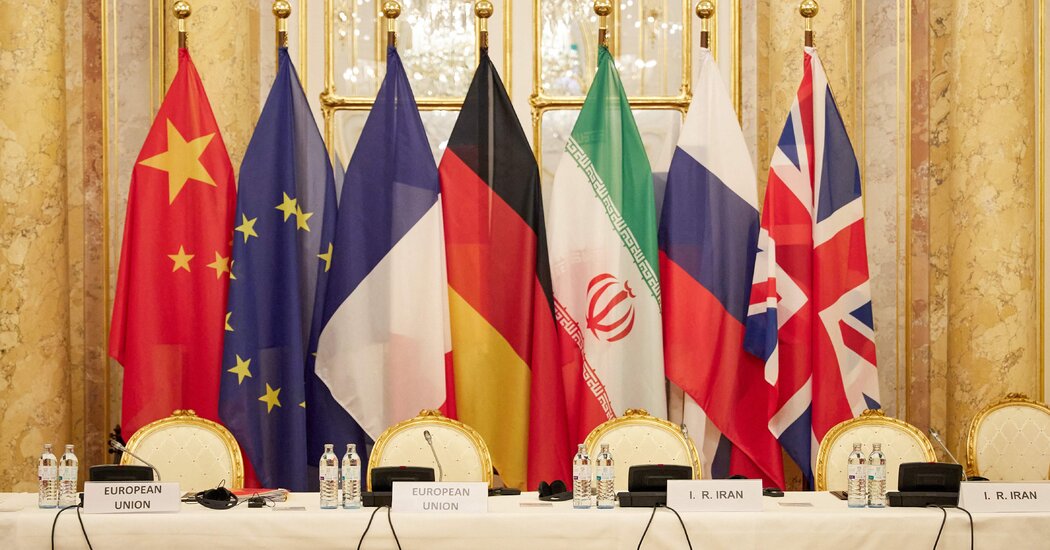 BRUSSELS — Faced with a potential vote of censure by the board of the International Atomic Energy Agency, the nuclear watchdog of the United Nations, Iran agreed Wednesday to replace surveillance cameras at a key site that manufactures centrifuges.

But Iran continues to block United Nations inspectors from viewing the video those cameras produce, and from replacing the full memory cards in cameras at other sites.

Iran’s refusal to grant the United Nations inspectors full access has further complicated talks in Vienna aimed at trying to restore the 2015 Iran nuclear deal, leaving the negotiators without a clear and complete assessment of Iran’s nuclear program. European negotiators said this week that the talks were stalled and that time was running out.

The agreement with the agency, after a three-month standoff, will allow inspectors to replace cameras at Karaj, which manufactures parts for advanced centrifuges that enrich uranium. Karaj was damaged by an Israeli sabotage attack in June.

The director general of the agency, Rafael M. Grossi, said that the agreement “will enable us to resume necessary continuity of knowledge at this facility” while discussions continue with Iran’s new hard-line government about the numerous other unresolved questions about Iran’s nuclear program, which Tehran insists is not aimed at producing a nuclear weapon.

The agency’s ability to monitor Iran’s nuclear activities is a parallel but vital aspect to the negotiations in Vienna to restore the 2015 agreement. The deal put sharp limits on Iran’s ability to use centrifuges and to enrich uranium above modest levels in exchange for relief from international sanctions.

In 2018, President Donald J. Trump pulled the United States out of the deal, known as the Joint Comprehensive Plan of Action, or J.C.P.O.A. President Biden is trying to rejoin it by promising to again lift punishing economic sanctions against Iran in return for Tehran’s returning to the limits in the deal.

Those talks are not going well, with the three main negotiators, from France, Germany and Britain, issuing a joint statement on Monday warning that “without swift progress, in light of Iran’s fast-forwarding of its nuclear program, the J.C.P.O.A. will very soon become an empty shell.’’

Iran returned to the talks last month after a nearly six-month break but with new demands that would negate most of the provisions that had already been tentatively agreed upon by the previous government.

Rather than “compliance for compliance” — a parallel reduction of economic sanctions in return for Iran’s returning to the 2015 limits — Iran is insisting that Washington lift all sanctions against it immediately. According to the European negotiators, Iran was willing to accept all of Washington’s previous concessions while crossing out all of its own.

There is a growing sense, in Israel as well as in Washington, that Iran does not intend to return to the 2015 deal but is buying time as it continues to make gains in the production of enriched uranium and uranium metal, needed for a weapon.

President Biden and his team have also warned Iran that time is running out on restoring the deal and that new economic sanctions and other steps are being planned if Iran’s nuclear program becomes so advanced that a return to the 2015 deal is no longer attainable.

In their joint statement on Monday, the European negotiators said that since resuming talks on Nov. 29, “we have had many hours of engagement, and all delegations have pressed Iran to be reasonable.” The statement added: “As of this moment, we still have not been able to get down to real negotiations. We are losing precious time dealing with new Iranian positions inconsistent with the J.C.P.O.A. or that go beyond it.’’

In a similar joint statement at the United Nations on Tuesday, ambassadors of the three European countries called on Iran to alter its stance. They said that by curtailing monitoring by the International Atomic Energy Agency, Iran has deliberately reduced knowledge of its escalating nuclear program, which “has never been more advanced than it is today.’’