France Refused to Repatriate a Sick Woman Who Joined the... 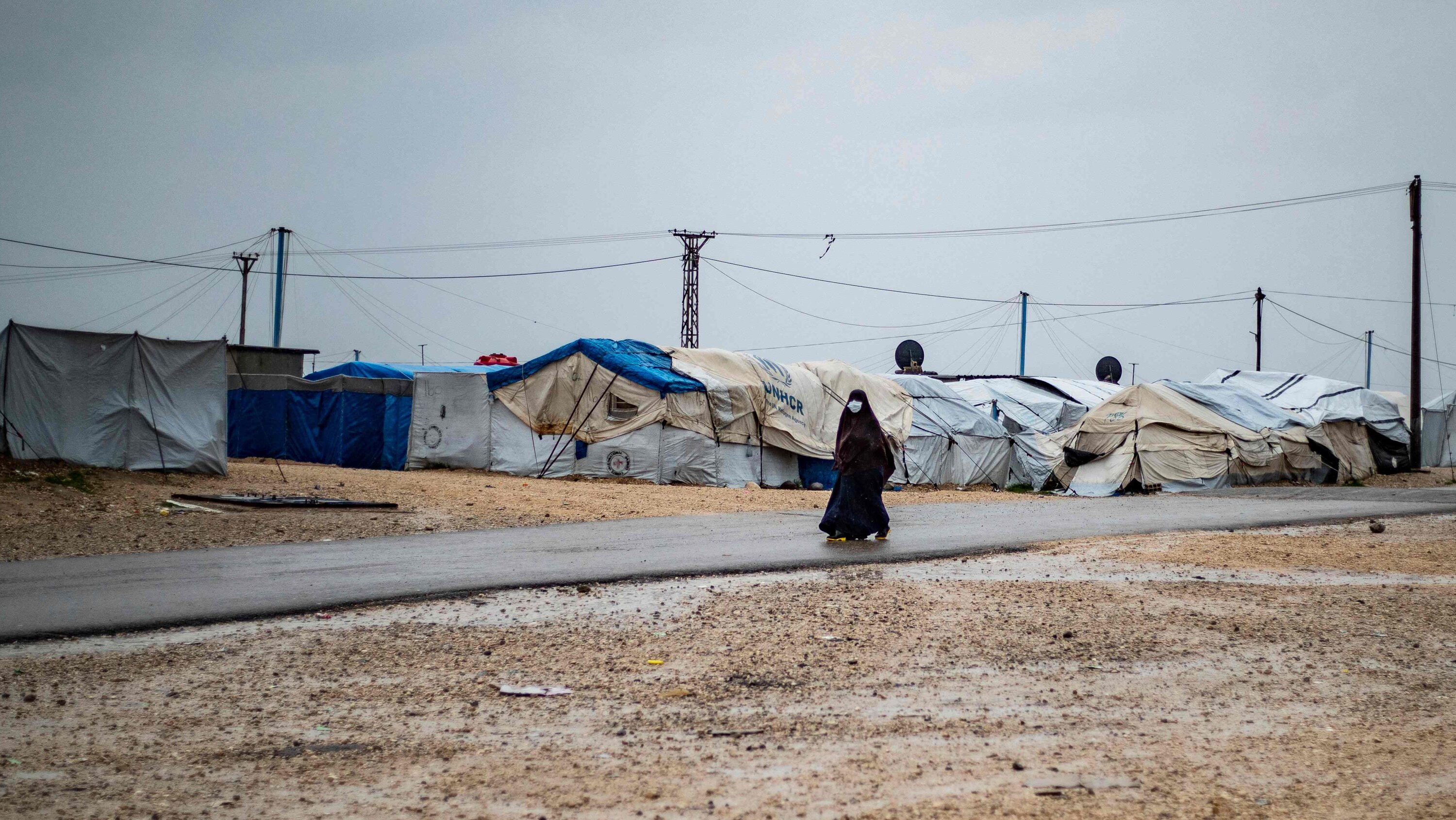 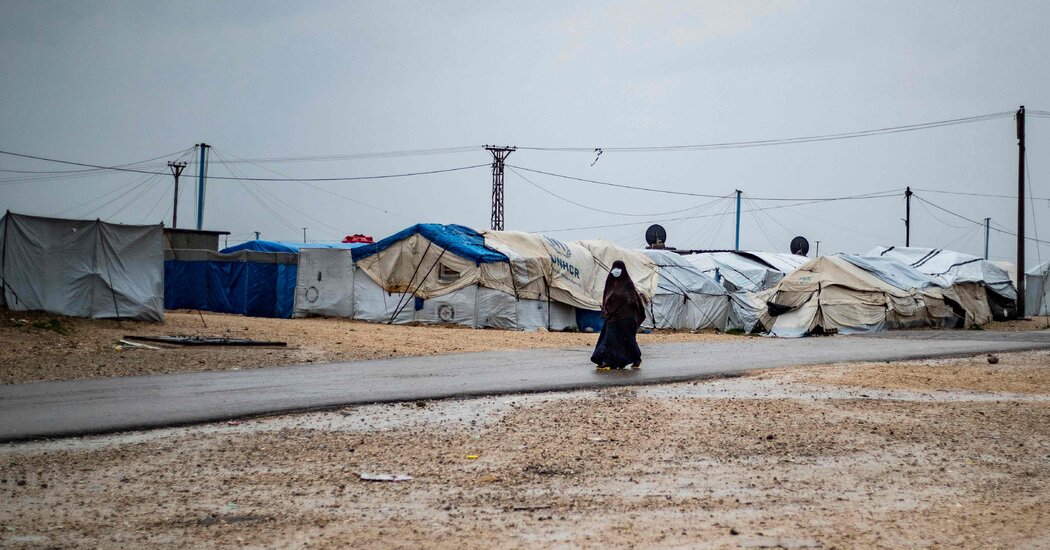 PARIS — A Frenchwoman who joined the Islamic State and had been held in a detention camp in Syria since 2019 died of health complications on Tuesday — a first for a French national, according to her lawyer.

The death was a stark reminder of the fate of the hundreds of European women and children who have been detained in camps for nearly three years, with no clear end in sight since many governments have handed over their care to Kurdish authorities in northeastern Syria.

Marie Dosé, the woman’s lawyer, said she had repeatedly and unsuccessfully requested that French authorities allow her client to be brought back to France for treatment for severe diabetes.

“I am shocked,” she said, as she announced the woman’s death on Wednesday. “Women are left to die in camps, in full knowledge of the facts.”

Ms. Dosé said the woman was 28 and left behind a 6-year-old daughter, but she declined to give their names to protect the family’s privacy. The news was corroborated by a group of French families with relatives detained in Syria and by another Frenchwoman held in the camp through messages on WhatsApp.

The French Foreign Ministry did not immediately respond to a request for comment.

The woman’s death shed a light on France’s policy regarding its nationals linked to the Islamic State, which include about 80 women and their 200 children, most of them under age 6. Unlike a growing number of European countries, France has resisted calls to repatriate its nationals from the camps, even amid worsening living conditions and security in environments where the jihadist ideology is rampant.

Belgium, Denmark, Finland, Germany, and Sweden have repatriated dozens of children and their mothers in recent months, under pressure from security experts, rights groups and international organizations, including the United Nations.

Security experts and rights groups acknowledge that European governments face legitimate security concerns, and also need to be mindful of political dynamics related to those fears.

The French government has long argued that adult women who joined the Islamic State should be tried in Syria and Iraq. But trying them has so far proved impossible since their potential crimes are unclear and because the Kurdish administration that is detaining them is not internationally recognized.

Thomas Renard, director of the International Center for Counter-Terrorism in The Hague, said the death Tuesday was likely the first one reported of a woman from Europe in the camps.

But he and Letta Tayler, a senior counterterrorism researcher at Human Rights Watch, said that several European children and dozens of detainees from Middle Eastern countries had also died in the fetid, disease-ridden camps.

Ms. Tayler said most of the deaths were “easily preventable” because they were caused by diseases, and that the news of the woman’s death was “emblematic of the neglect of this population” by countries “outsourcing the care of their citizens to a nonstate actor.”

Ms. Dosé, the lawyer, said her client had joined the Islamic State in 2014 and was captured when its last foothold in Syria fell in 2019, before being moved to the Roj detention camp. She had long suffered from severe diabetes, which required doses of insulin that were in short supply in the camp.

Ms. Dosé said that she had since 2019 sent dozens of emails and letters to French authorities asking for a medical repatriation.

“I kept telling them, ‘She will end up dying if you don’t repatriate her,’” she said. “Zero answer.”

Because of its recent history of attacks, repatriating nationals who left to wage jihad has long carried a political risk that President Emmanuel Macron has seemed unwilling to take. The current political environment could make such a move even more unlikely, with presidential elections just four months away and security and identity topics already dominating the campaign.

But the woman’s death Tuesday could also add to growing pressure on the French government to change course. Earlier this year, a group of women in the Roj camp started a hunger strike to raise awareness about their situation, and some French lawmakers have also seized on the issue, denouncing the French government’s attitude.

In a public letter released in February, Pierre Morel-À-L’Huissier, a centrist lawmaker, criticized the government’s reluctance to take action, calling it “deeply inhuman and irresponsible political cowardice” that could have “disastrous consequences.”

The same month, a delegation of French lawmakers and members of the European Parliament unsuccessfully tried to access the detention camps. Frédérique Dumas, one of the lawmakers, said in an interview earlier this year that the group had met with a foreign affairs official from the Kurdish-led administration who told them that France was pressuring Kurdish forces not to let them into the camp.

Ms. Dosé said the woman had recently lost hope of being brought back and thought she would die in the camp.

“And until the end I said no,” she said, adding that she had told her: “‘France will eventually repatriate you, it can’t let you die here.’”