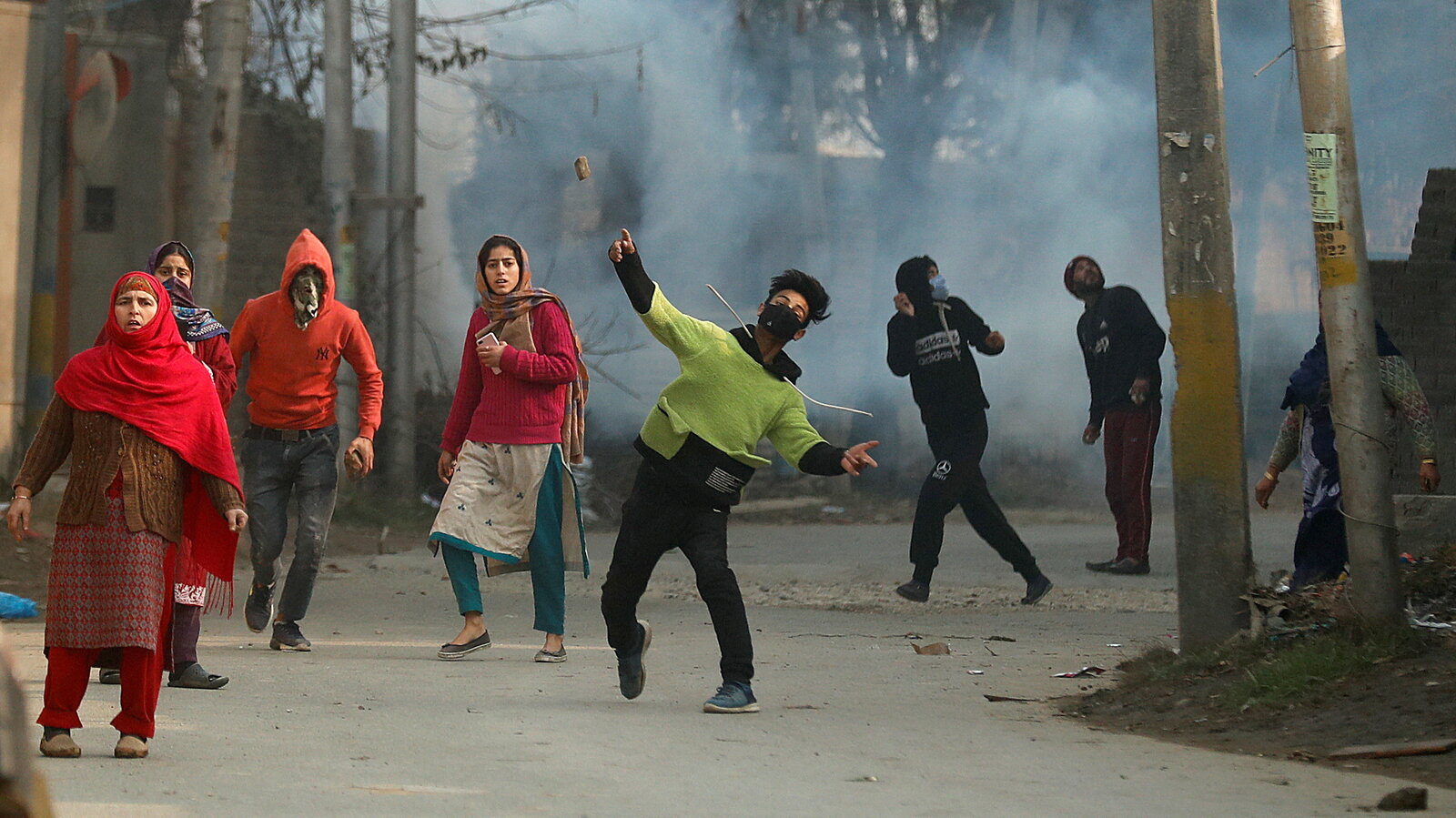 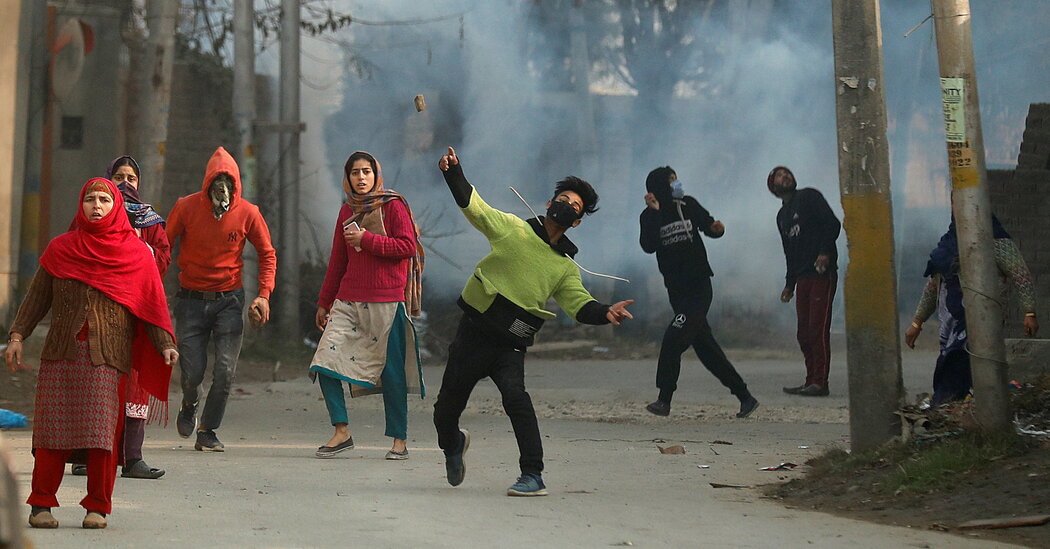 SRINAGAR, Kashmir — Militants fired on a police bus in the Indian region of Kashmir on Monday, killing at least two officers and wounding more than a dozen, the police said, just three days after a similar attack left two policemen dead.

Kashmir, disputed between India and Pakistan, has long endured clashes between separatist insurgents and government forces, and the violence has escalated recently as strict security protocols imposed in 2019 and pandemic restrictions have been lifted. Pakistan, which contains a part of Kashmir, also claims the Indian portion, and there have been repeated conflicts along the boundary separating them.

The attack on Monday, on the outskirts of the largest Kashmiri city, Srinagar, took place in a highly guarded area home to major Indian security establishments operating in the region. In the attack three days earlier, gunmen fired on a squad of officers patrolling streets in northern Kashmir.

Jammu and Kashmir was India’s only Muslim-majority state, with a degree of autonomy, until August 2019, when Prime Minister Narendra Modi’s government drastically changed the region’s political status. It stripped the region of its autonomy and its status as a state, and placed it under the direct control of New Delhi.

Mr. Modi’s government sent in thousands of troops, detained many people without charges, cut off Kashmir’s internet and phone access to the outside and imposed a kind of lockdown. The moves were meant to smother militancy in Kashmir, but critics feared it would only heighten the region’s troubles.

“I think the question has been since August 2019 when things would go bad again,” said Daniel Markey, a South Asia expert at the United States Institute of Peace, a U.S. government agency.

“There has been an assumption that the Indian government would have a perpetual capacity to maintain a security crackdown such that you wouldn’t see this kind of violence happen again, but that is a challenging and very costly thing to do,” he added. “You let up a little bit, that creates openings. That’s why critics thought it was ill-advised to begin with.”

Police officials at the scene said the assailants tried to board the bus carrying about two dozen policemen returning to their base Monday evening. Unable to get on the bus, the attackers sprayed it with gunfire and fled.

Mr. Modi was seeking more information and had expressed condolences to the officers’ families, the prime minister’s office said on Twitter.

Protests and bouts of violence have erupted across Kashmir in recent months. The Indian government’s move in 2019 split the region into two federally controlled territories. One of those territories, Ladakh, perched high in the Himalayas on the Chinese border, observed a complete shutdown on Monday, demanding full statehood.

India has deployed additional paramilitary soldiers to try to tamp down the violence. Observers say the fresh attack is likely to increase tensions between the residents and the police, hundreds of whom have lost their lives fighting the insurgency since it erupted in the late 1980s.

Mehbooba Mufti, a former top elected official who governed the region in a coalition with Mr. Modi’s Bharatiya Janata Party — a partnership that ended abruptly in 2018 — said on Twitter that the attack on Monday belied the government’s claims of having restored control and calm.

“Terribly sad to hear about the Srinagar attack in which two policemen were killed,” Ms. Mufti wrote. The “false narrative of normalcy in Kashmir stands exposed yet there has been no course correction,” she added.

Government forces reported killing two insurgents earlier on Monday, and there was speculation that the attack on the police bus could have been in retaliation.

Officials said they had received a tip about militants moving around Srinagar. They set up checkpoints to frisk travelers.

“Two suspected persons on noticing the police party fired indiscriminately upon them. In the ensuing encounter, two terrorists were neutralized on spot,” the police said in a statement.

Minutes after that shootout, protests and clashes broke out in the area and angry residents, including women, threw rocks at the police vehicles and chanted anti-India slogans. Security forces dispersed the crowds with tear gas.

As the clashes continued, a resident, Arshid Malik, splashed the blood of the killed militants with water.

“They are killing people on the streets here everyday,” he said. “And the world is watching.”