Danish Leader Is Questioned Over ‘Minkgate’ Cull Driven by Covid... 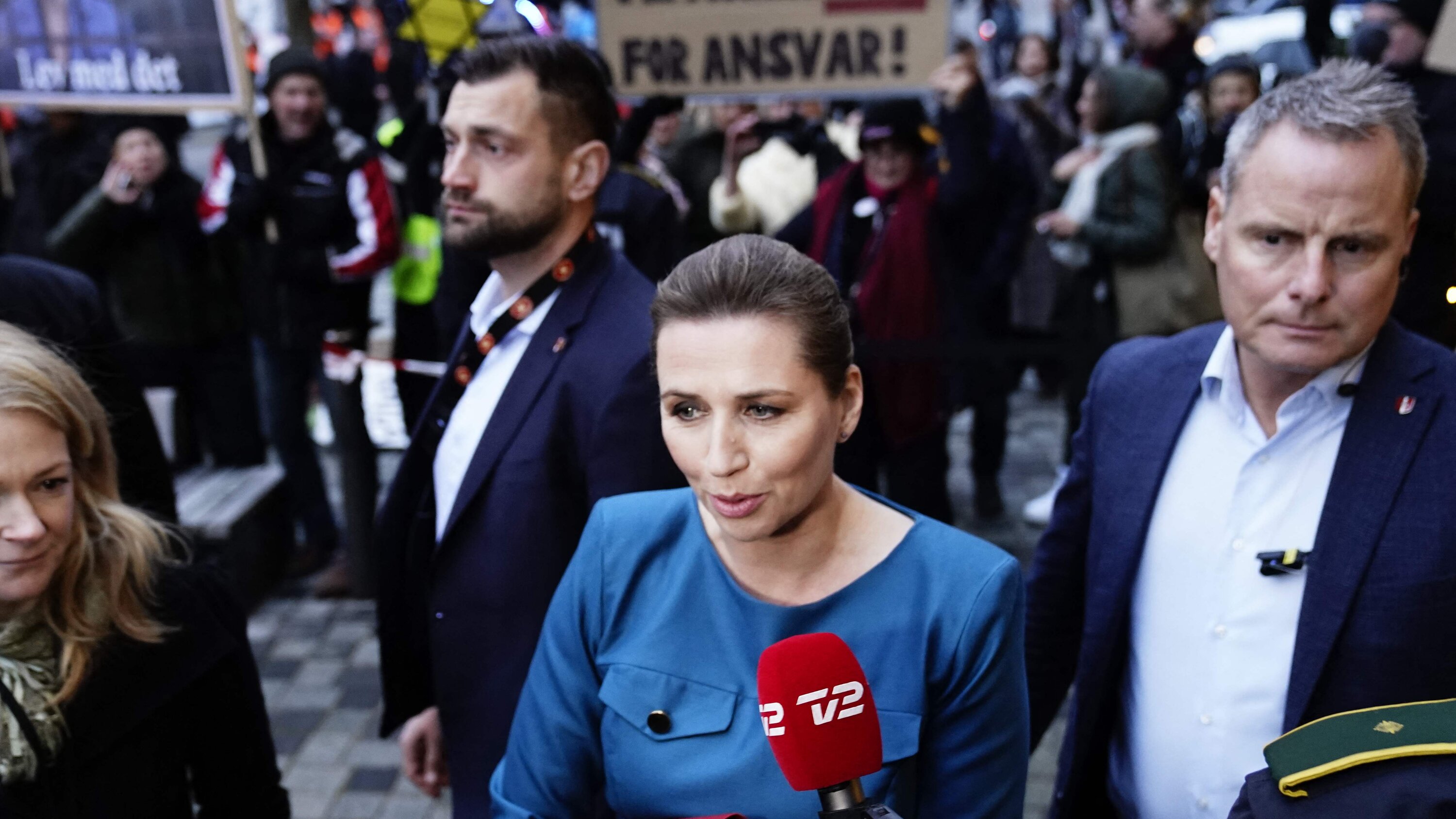 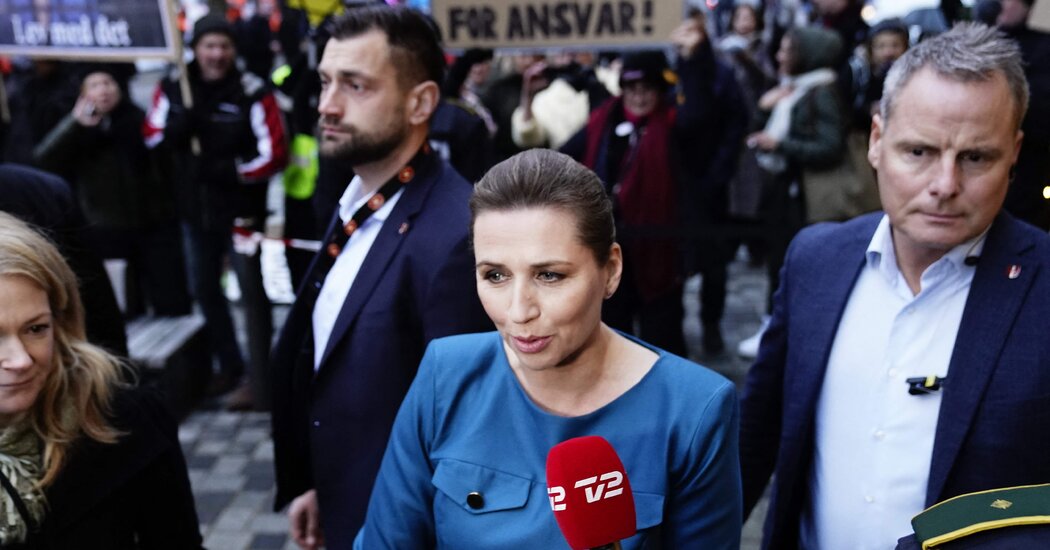 In Denmark, they’re calling it “minkgate.”

A government decision last year to cull Denmark’s herd of 17 million minks for fear that infected animals could transmit the coronavirus to humans prompted a huge outcry in a country that had been the world’s top exporter of the high-quality mink skins commonly used in coats.

On Thursday, Prime Minister Mette Frederiksen was grilled in Parliament about the decision last year by her government, which resulted in the loss of 5,000 jobs in Denmark — and also turned out to be illegal.

Testifying on Thursday before a parliamentary investigation into the decision to cull the mink herd, Ms. Frederiksen denied knowing that the government lacked the legal authority to order the slaughter of the entire population of the animals, as she has done before.

She said she was only made aware of this on Nov. 8, 2020, days after she announced the government’s decision. The government later acknowledged that it only had legal powers to kill infected animals, prompting the minister of agriculture to resign.

Parliament has appointed an independent three-member commission to investigate the matter and if it concludes that the prime minister did not tell the truth about the legal questions, she could face impeachment.

“If I had been made aware that there was no legal basis” for the mass cull, Ms. Frederiksen said, she would have urged that a law be passed to permit it, responding to questions on Thursday by a lawyer working with the commission of inquiry.

The mass killing followed the discovery that minks infected by humans could pass a mutated strain of the virus back to humans.

The government decision to outlaw mink farming effectively destroyed the entire industry — at least temporarily. More than 5,500 people lost their jobs, according to SEGES, a local industry source, and more than a thousand cleared mink farms now stand empty.

Right-wing political parties have accused the center-left government of using the pandemic to try to end mink farming in Denmark, which has been blamed for a number of public health issues. The government’s order is likely to cost around $3 billion in expenses and compensation to farmers and the mink industry, according to the Danish finance ministry.

Minks are known to have been infected with SARS-CoV-2, the pandemic virus, in a half-dozen countries around the world and mink farming is being curtailed in other countries as well in the wake of the findings on coronavirus transmissions.

The cull presented other problems as well. Some of the slaughtered mink were improperly buried in mass graves and began to rise from the ground, swollen with the gases of decomposition. So the remains were exhumed and burned in incinerators.

Hanne Moller Kristensen, 54, who had been farming the animals for more than three decades, said the government order to cull her 15,000 minks made her feel as if “a carpet was being pulled from under my feet.” With her main source of income gone, she now works as a cleaner at the intensive care unit at a hospital near the small town of Hjallerup in north Denmark.

She said she feels “frustrated and powerless.”

Also as a result of the cull, the world’s largest fur auction house, Kopenhagen Fur, announced it would close in 2023.

The justice ministry has said that it tried but failed to recover text messages between the prime minister and other officials in which they may have discussed the legality of the order on culling mink. The messages were deleted because the officials had set their phones to erase texts after 30 days.

Ms. Frederiksen has said that even if the messages were retrieved, they would not shed light on the questions at hand.

“Will those text messages show anything new about my knowledge of the lack of legal basis? No, they will not,” she told a recent news briefing.