Markets and oil tumble as a new coronavirus variant brings... 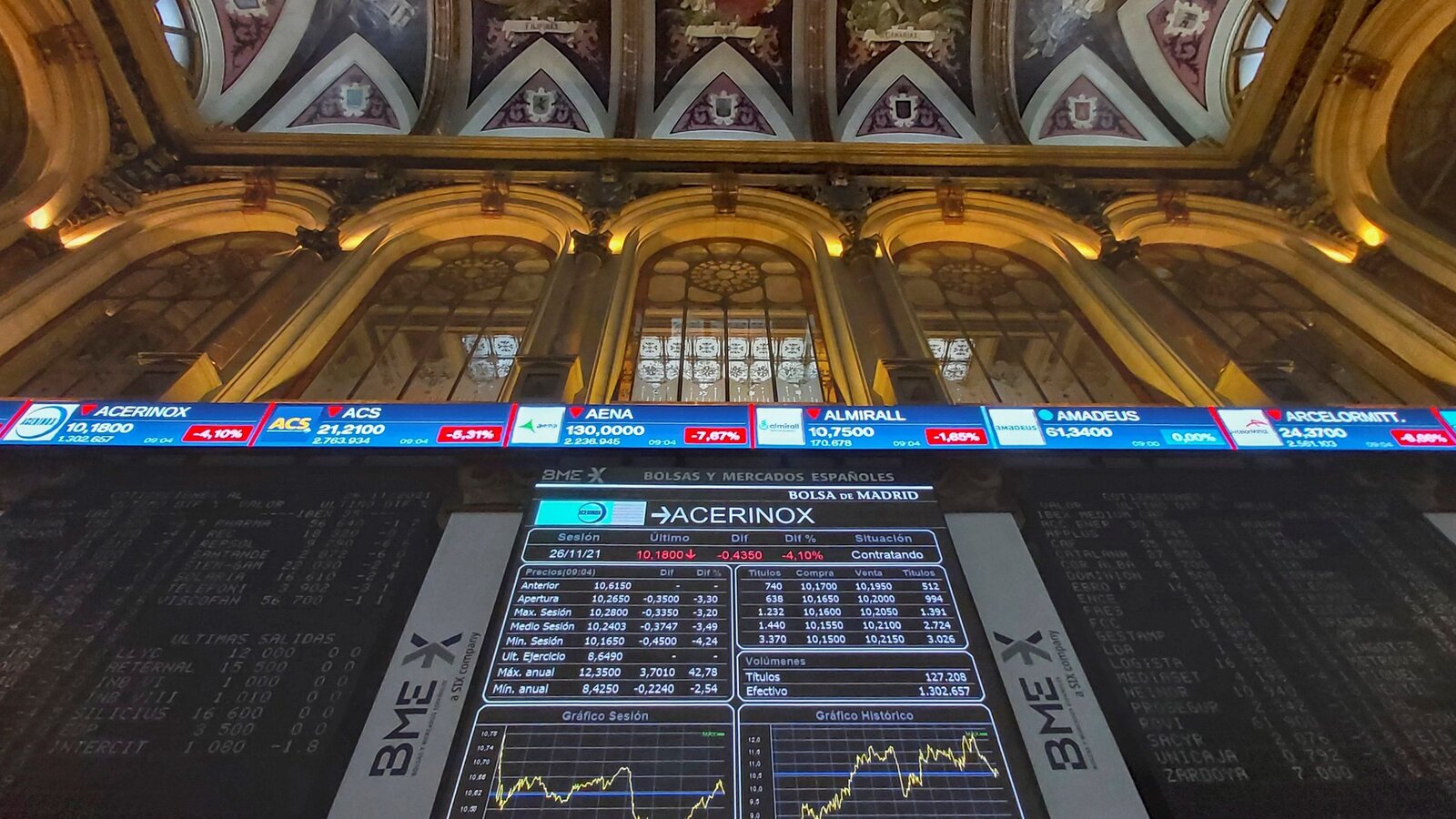 Futures of West Texas Intermediate oil, the U.S. crude benchmark, plummeted more than 13 percent to $68.04 a barrel, the lowest since early September. The price of oil has been especially sensitive to virus restrictions that keep people at home. The drop comes just three days after United States and five other countries announced a coordinated effort to tap into their national oil stockpiles, to try to drive down rising gas prices.

Brent futures, the European benchmark, fell 11 percent to about $73 a barrel. But Mr. Ganesh said UBS forecasts that the price will to rise to $90 a barrel by March, partly in the expectation that the fears about new virus restrictions will be temporary.

Demand for the relative safety of government bonds jumped, pushing their prices up and their yields down. The yield on the 10-year U.S. Treasury plunged 15 basis points, or 0.15 percentage points, to 1.48 percent, the biggest single-day drop since March 2020. The yield on Germany’s bund, Europe’s benchmark bond, fell 9 basis points to minus 0.34 percent.

In an echo of the market fluctuations of last year, stocks that flourished under lockdowns and quarantines rose, including Zoom and Peloton. Companies vulnerable to travel restrictions, like Carnival, the cruise company, and Boeing, the plane maker, fell.

In Asia, the Nikkei 225 in Japan closed 2.5 percent lower and the Hang Seng Index in Hong Kong declined 2.7 percent.

In Europe, energy stocks led the markets lower. The Stoxx Europe 600 index closed down 3.7 percent. The FTSE 100 in Britain dropped 3.6 percent, while major stock indexes in France and Spain fell about 5 percent.

As several countries including Britain and France rushed to restrict flights from South Africa and other African nations, airline stocks dropped. IAG, the parent company of British Airways, fell nearly 15 percent, the biggest decline in the FTSE 100.

“This fresh fall in confidence is the last setback the industry needed given that it’s already faced with lockdowns in Europe,” Susannah Streeter, an analyst at Hargreaves Lansdown, wrote. “It’s going to take much more than a discounted ticket to calm nerves and restore optimism.”