by World News 2 weeks ago2 weeks ago
1view
0
Advertisements 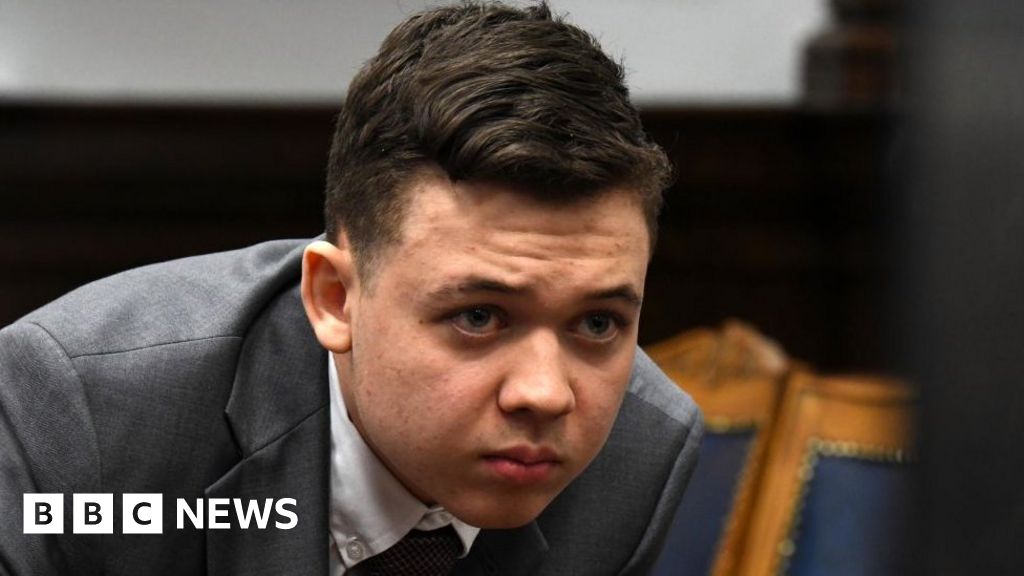 In August of last year, riots had erupted on the streets of Kenosha after police shot Jacob Blake, a black man. Mr Rittenhouse had travelled to the city from his home in Illinois and, with a semi-automatic rifle in tow, he said he sought to help protect property from unrest on the streets.