US force ‘ready to respond’ to Ethiopia crisis 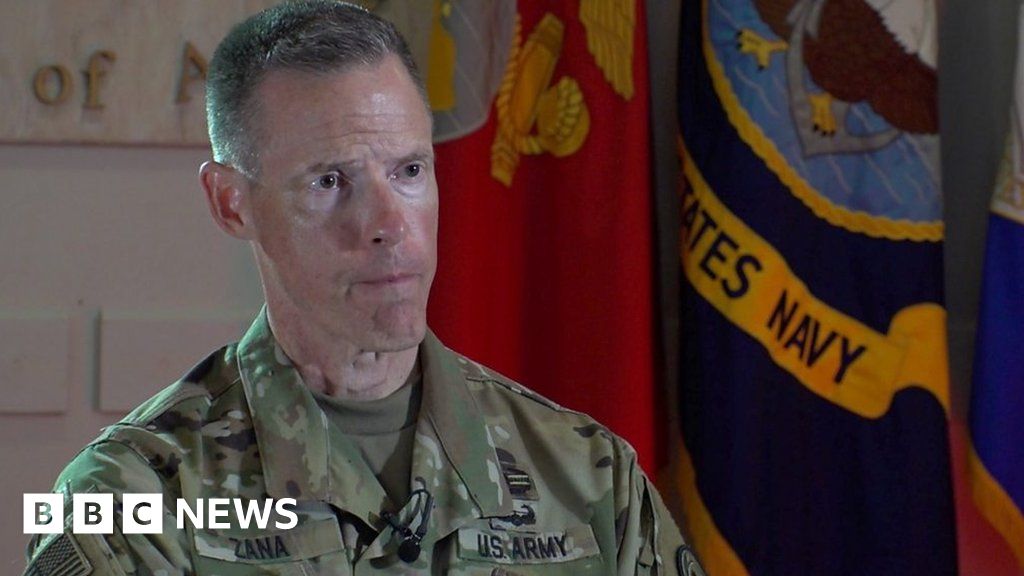 The US military and its allies have a large base called Camp Lemonnier in Djibouti.

The ongoing war in neighbouring Ethiopia has made the region increasingly unstable.

The senior US General William Zana told the BBC’s Anne Soy that US troops were “here to respond to crisis”.

Filmed and edited by Christian Parkinson