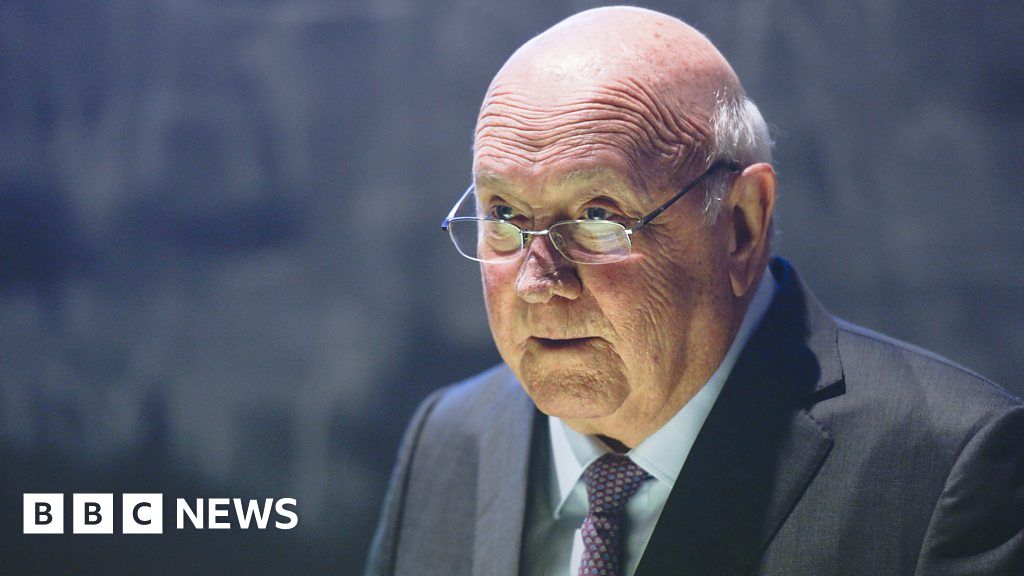 One of the great political reformers of the last century, the former South African President FW de Klerk, has died.

Mr de Klerk was head of the white minority government, between September 1989 and May 1994.

The former president, who was also a key figure in the nation’s transition to democracy, had been diagnosed with cancer in 2021.