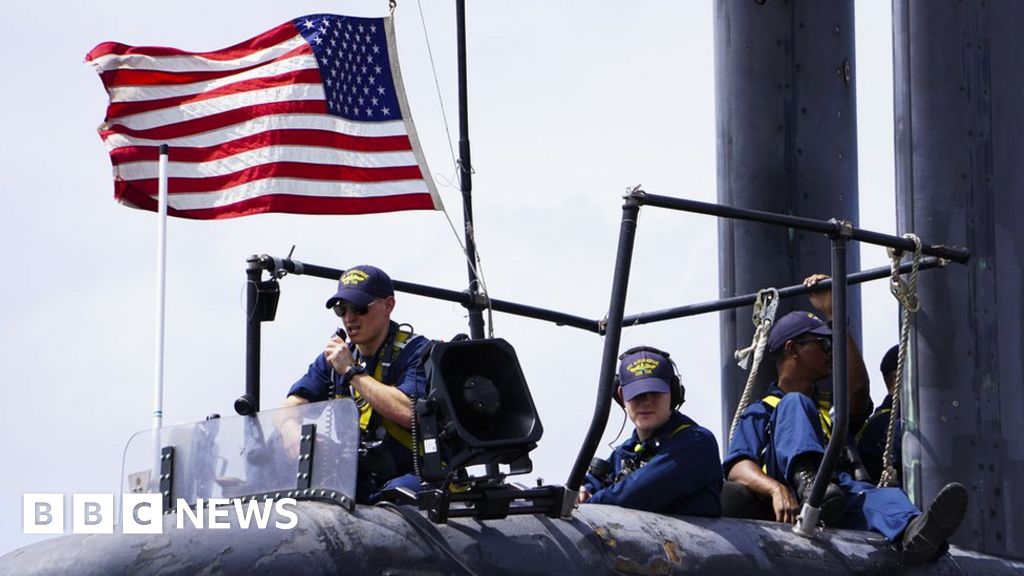 The foundry was acquired by the manufacturer Bradken in 2008, according to the indictment. There was no evidence that the company’s management was aware of the fraud until May 2017. At that time, prosecutors say, a lab employee found out that test cards had been altered and that other discrepancies existed in the records.