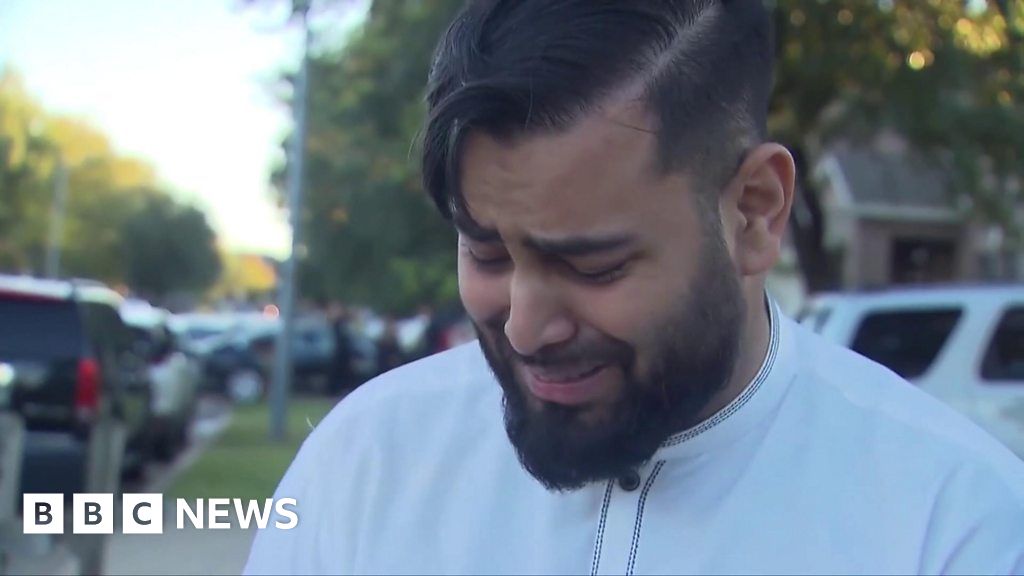 Witnesses have shared their recollections from the crowd crush during rapper Travis Scott’s set at Astroworld Festival in Houston, Texas.

At least eight people died and scores of people were injured on the opening night of the music festival. Some casualties were aged as young as 10.

Police have opened a criminal investigation into the deaths and are investigating reports that somebody in the audience was injecting people with drugs.