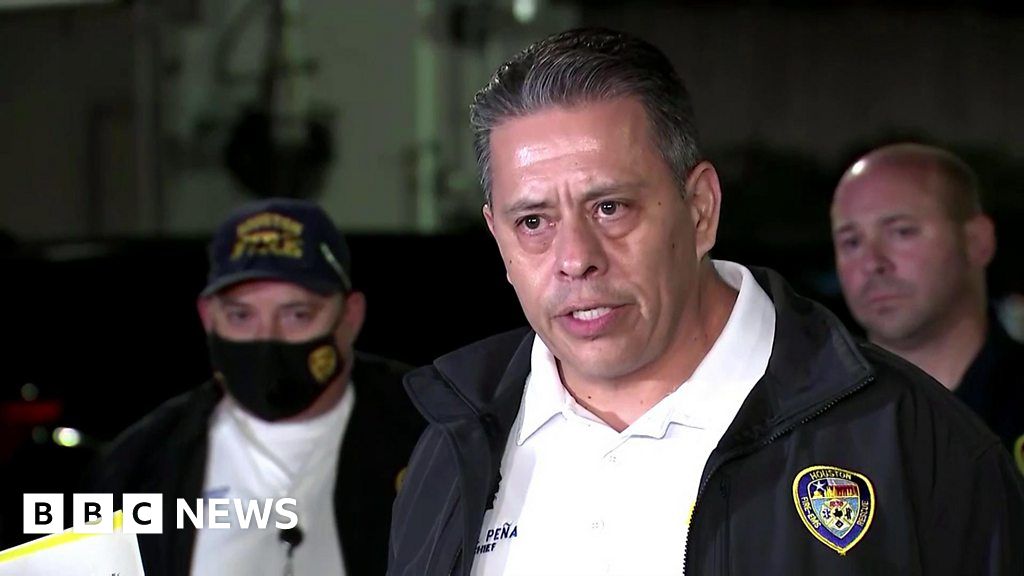 Houston Fire Chief Samuel Peña has confirmed that at least eight people have been killed at Travis Scott’s Astroworld Festival in Houston, Texas.

Speaking at a press conference, Mr Peña said that the incident began around 21:15 on Friday (02:15 GMT Saturday), when the crowd “began to compress towards the front of the stage.”

He added that organisers halted the event, founded by the rapper Travis Scott, when it became apparent that a number of people had been hurt.