Life on board HMS Queen Elizabeth 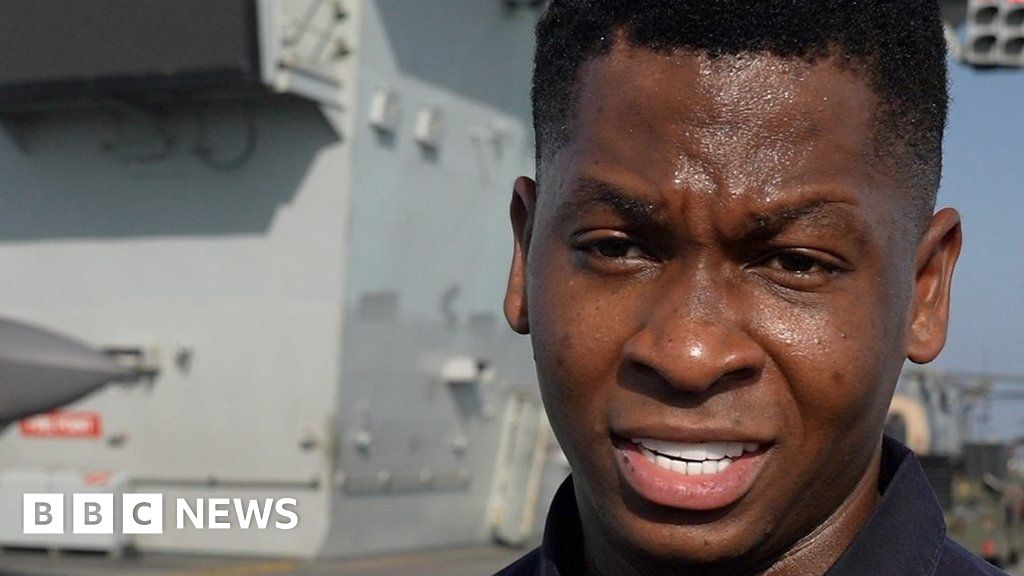 The Royal Navy’s aircraft carrier HMS Queen Elizabeth is on its way home from its first deployment, which has taken the warship halfway around the world.

It’s already attracted the interest of both the Russian and Chinese militaries as it sailed to the Pacific, where it has also been exercising with allies.

Watch Able Rating William Augustine, who deals with the ship’s payroll, as he takes the BBC around to show us what life is like on board.