What’s the Matter With Scarsdale? 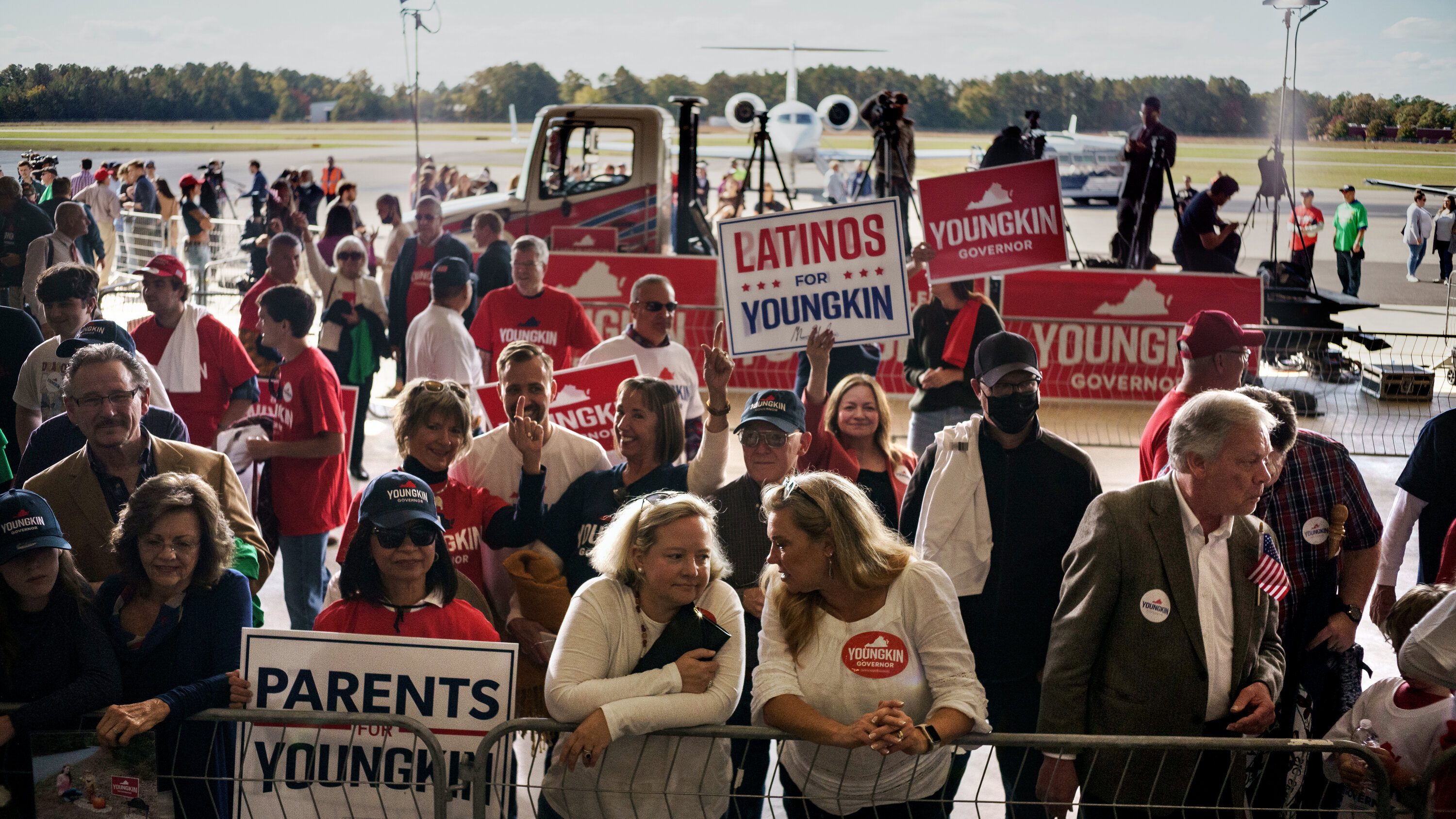 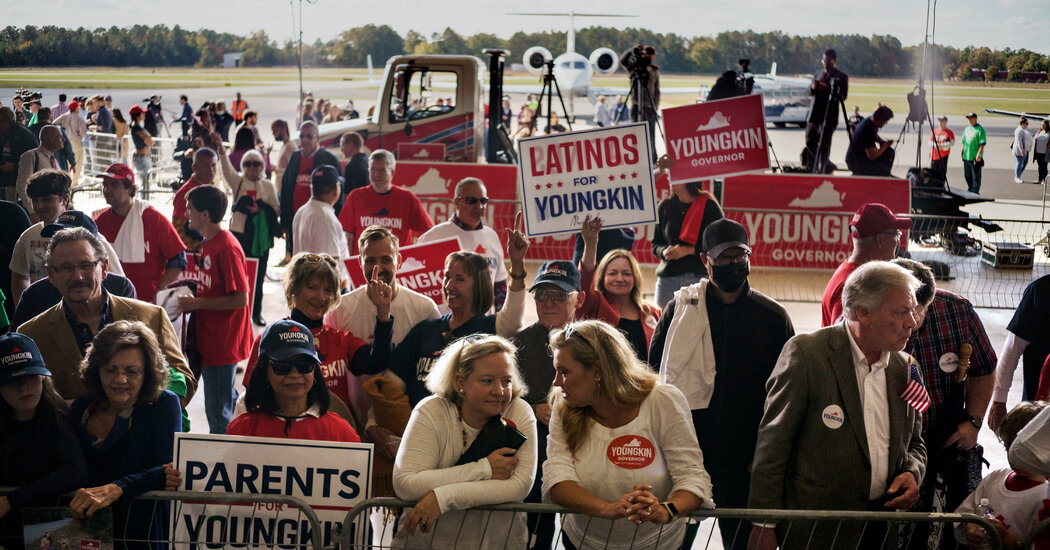 People vote based less on their income and more on their cultural attitudes, as my colleague Nate Cohn has explained. Sometimes, these attitudes are related to specific matters of policy, like immigration or abortion. Other times, they involve more personal subjects, like religion or patriotism.

“As they’ve grown in numbers, college graduates have instilled increasingly liberal cultural norms while gaining the power to nudge the Democratic Party to the left,” Nate wrote. “Partly as a result, large portions of the party’s traditional working-class base have defected to the Republicans.”

The defections have increased over the past decade. Barack Obama won voters without a bachelor’s degree in both of his presidential victories. Biden lost them narrowly last year. In Virginia this week, McAuliffe was trounced — by between 10 and 20 percentage points, depending on the exit poll — among voters without a bachelor’s degree. He particularly lost ground with white working-class women, according to CNN.

Race plays an important role here. Republicans — including Donald Trump, but not limited to him — have won more working-class votes partly by appealing to white identity. In Virginia, Glenn Youngkin, the Republican governor-elect, used a version of this strategy. He went so far as to release an ad in which a white mother complained about her son’s high school class reading a classic novel by Toni Morrison.

But many Democrats have made the mistake of believing that the working-class shift is all about racism. It’s not. Consider that the contemporary Democrat who fared best with the white working class was Obama. Or that some divisive cultural debates, like those involving religion, don’t map neatly onto race.

The clearest sign that the shift involves both racial and other causes comes from recent election results: Democrats are no longer doing as well as they once did in Asian, Black and Latino communities. Trump fared better with voters of color in 2020 than in 2016. In Virginia, some of McAuliffe’s most disappointing totals came in heavily Hispanic precincts, according to Nate’s analysis.

This year’s mayoral election in New York offered a similar lesson. Eric Adams beat more liberal Democratic candidates with an anti-crime message that appealed to a multiracial coalition of working-class voters across the Bronx, Brooklyn, Queens and Staten Island. The only borough Adams lost in the primary was affluent, highly educated Manhattan.