Ecuador says it will extend protections around the Galápagos Islands. 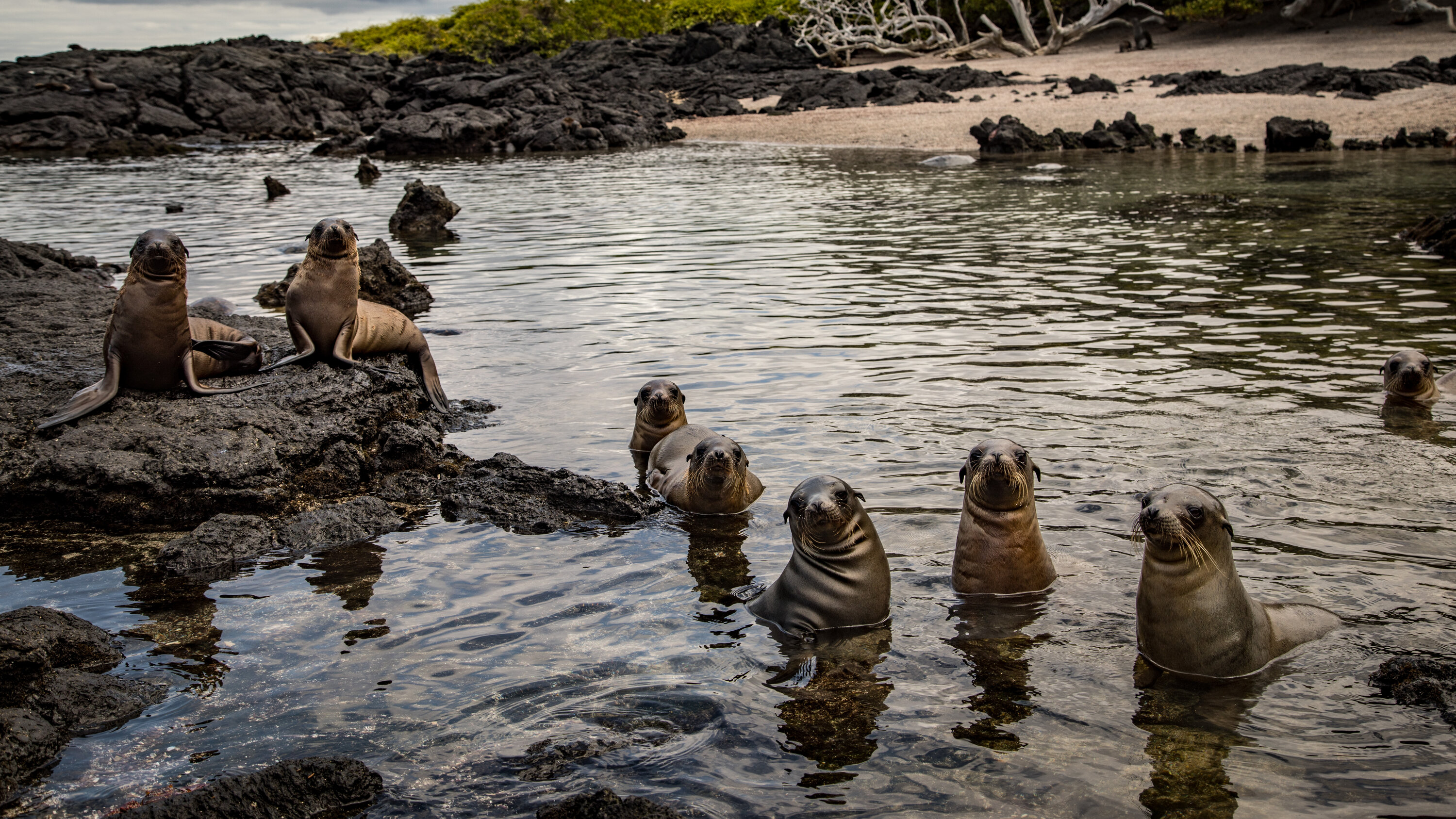 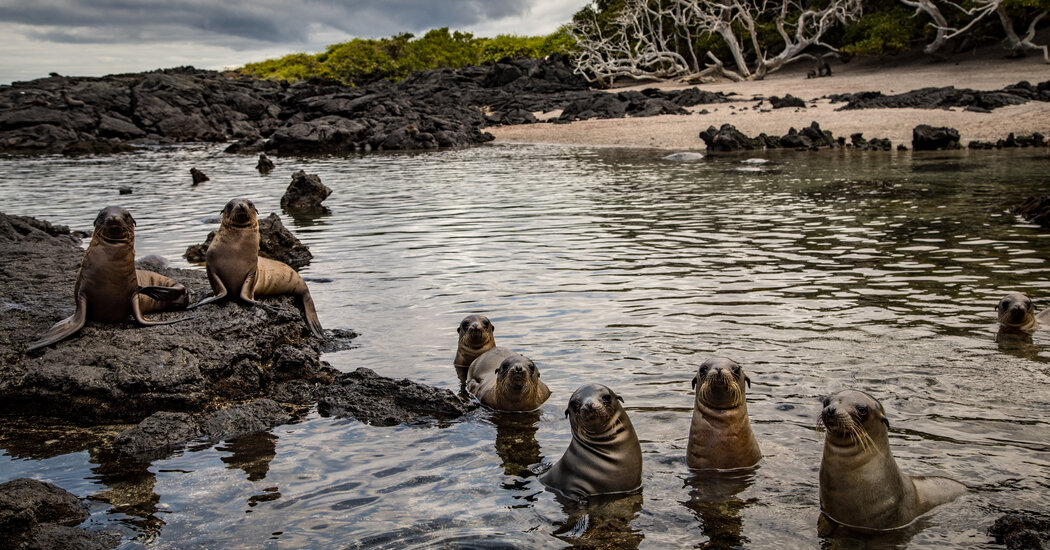 In a bid to protect the Galápagos Islands, a volcanic Pacific archipelago where Charles Darwin saw a blueprint for the origin of every species, Ecuador’s president said on Tuesday that his nation would expand the marine reserve around the natural treasures.

“Today is a day that will remain in history for us, Ecuador, Galápagos and the world,” President Guillermo Lasso said at the climate summit in Glasgow. “We are not only preserving the future of our country, but the entire humanity.”

The government has agreed with the fishery, tourism and conservation sectors to establish a new marine reserve of more than 23,000 square miles in the Galápagos Islands.

Mr. Lasso said it would be added to an existing marine reserve of about 50,000 square miles.

As climate change warms the world’s oceans, these islands are a crucible, and scientists are worried. Not only do the Galápagos sit at the intersection of three ocean currents, they are also in the cross hairs of El Niño, a climate phenomenon that can have wide-ranging effects on weather around the world.

Research published in 2014 by more than a dozen climate scientists warned that rising ocean temperatures were making El Niño both more frequent and more intense. And UNESCO, the United Nations educational and cultural agency, says that the Galápagos Islands are one of the places most vulnerable to the effects of climate change.

“This will not only strengthen the area’s biodiversity, but it will also bolster our combat against climate change,” Mr. Lasso said.