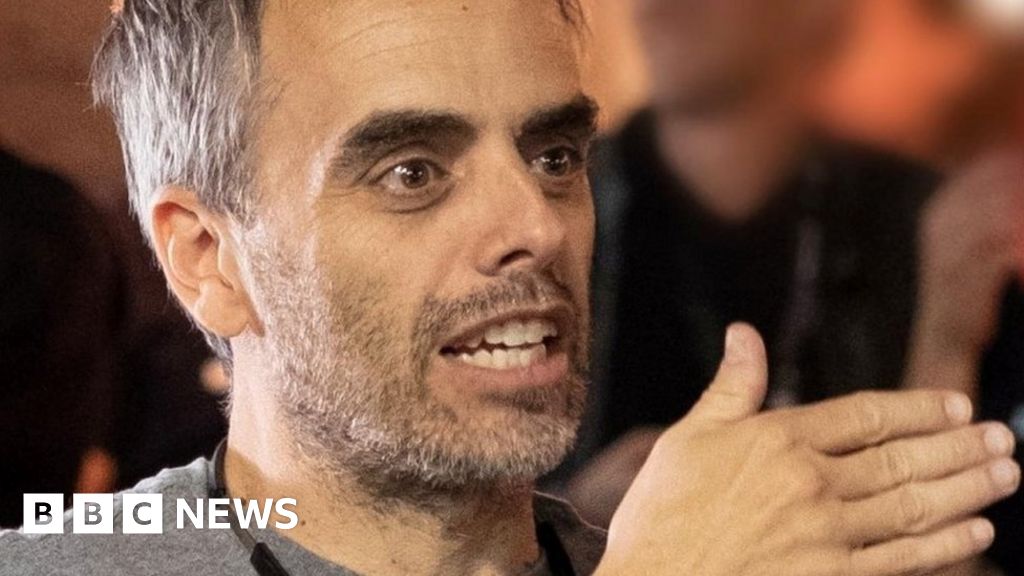 Ms Hutchins, a 42-year-old cinematographer, was fatally shot in the chest in Thursday’s incident on the set of the film Rust in Santa Fe. Mr Souza, 48, who had been standing behind Ms Hutchins, was treated in hospital for a wound to the shoulder and later discharged.