Will New Covid Treatments Be as Elusive for Poor Countries... 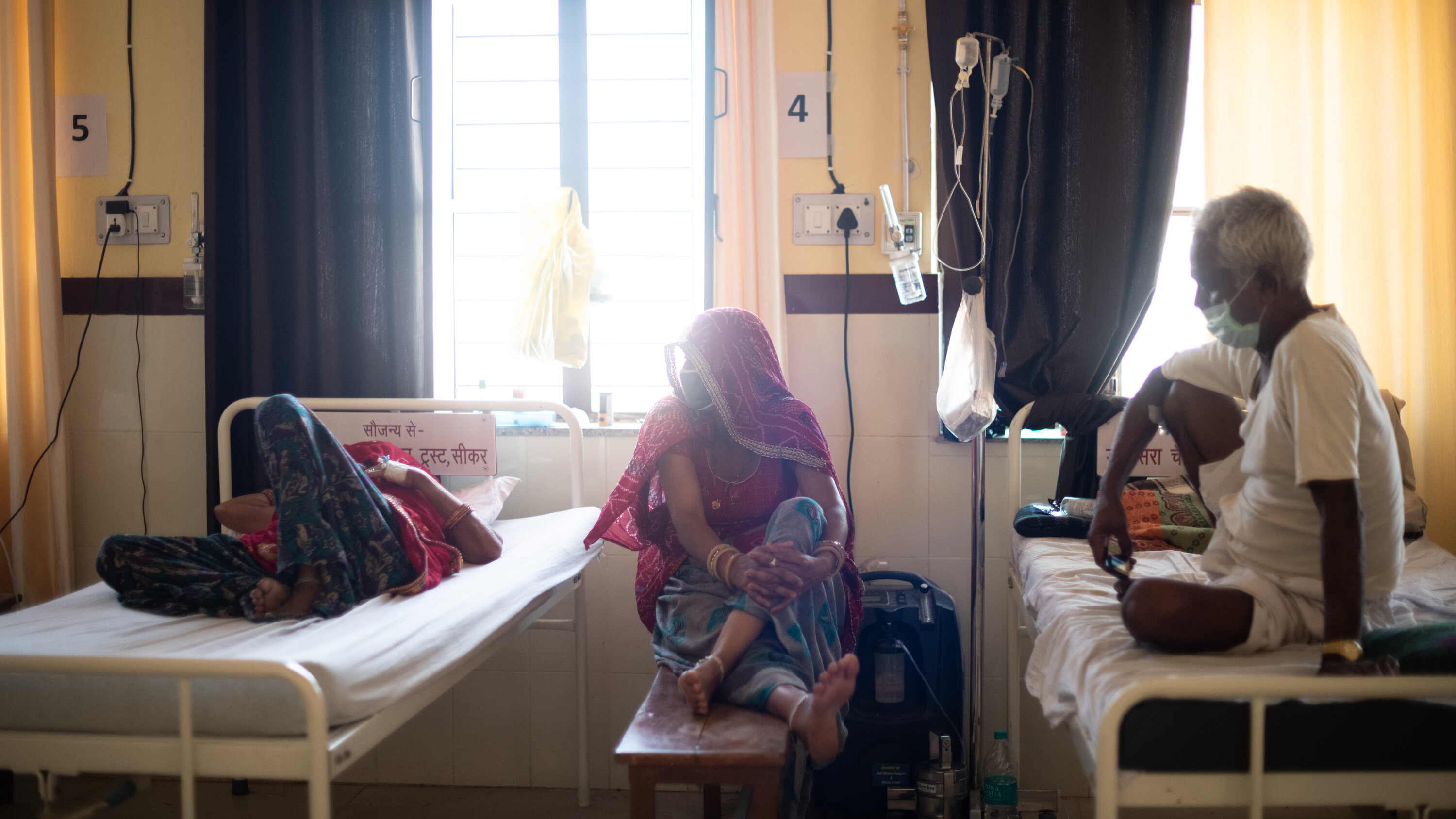 “It’s not a coincidence that Merck has experience from H.I.V. — internally, with their leadership and culture, they know that if they don’t address the access challenges, they will be slammed,” said Dr. Moon, co-director of the Global Health Centre at the Graduate Institute of International and Development Studies in Geneva.

Generic manufacturing is not in itself a guarantee of global access. Half of all the coronavirus infections reported in low- and middle-income nations in the first six months of 2021 occurred in 32 countries excluded from the Merck license. Brazil, Malaysia, Mexico and Peru are not included. Nor are China and Russia.

Generic production licenses for restricted territories can leave middle-income countries that have frail public health systems paying prices nearly as high as rich ones. Merck says it will use World Bank income data from these countries to calculate what it charges for the drug in each.

Merck is also in negotiations with the Medicines Patent Pool, a United Nations-backed nonprofit that works to make medical treatment and technologies accessible. Charles Gore, director of the organization, said he hopes Merck will agree to a licensing agreement that could permit companies in an even wider range of places to make the drug, while Merck sells its own product in rich nations. Such a deal, he said, would set an important precedent for other companies.

If Merck, or Pfizer or other drug makers do not ensure widespread availability of Covid treatments, they could face widespread use of compulsory licensing, in which governments override intellectual property restrictions to allow manufacture of medications, often in emergency situations. While Merck will earn a royalty on the drugs sold by the generic makers, and likely also on any deals reached through the patent pool, under compulsory licensing the company has no say in the price of the drug or the amount of the royalty.

Unitaid, the Geneva-based global health agency, said $3.5 billion in new funding from rich nations was needed to make therapeutics accessible, the bulk of it for antivirals in low-income countries.

“We need a global effort. We need donors to step up with funds to make sure treatments reach everyone,” Janet Ginnard, the director of strategy, said.