‘No gender quotas for Nobel Prize’ 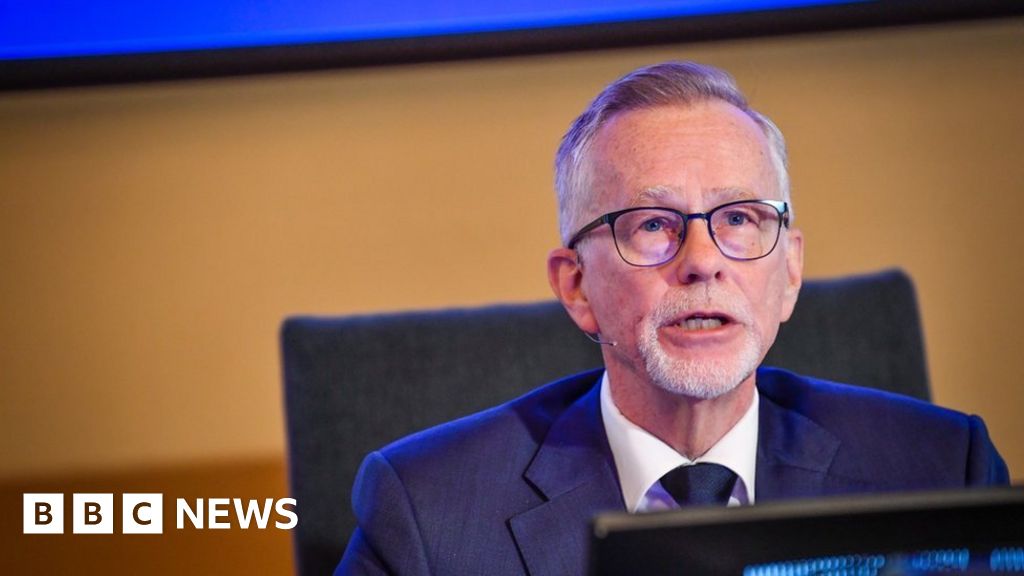 Goran Hansson, head of the Royal Swedish Academy of Sciences, has addressed the lack of women awarded Nobel Prizes.

Philippine journalist Maria Ressa was the only woman to win a Nobel this year, sharing the peace prize with Russian journalist Dmitry Muratov.

Mr Hansson told the AFP news agency that the academy wanted people to win “because they made the most important discovery… not because of gender or ethnicity”.

Since it was founded in 1901, only 59 Nobel Prizes have gone to women.