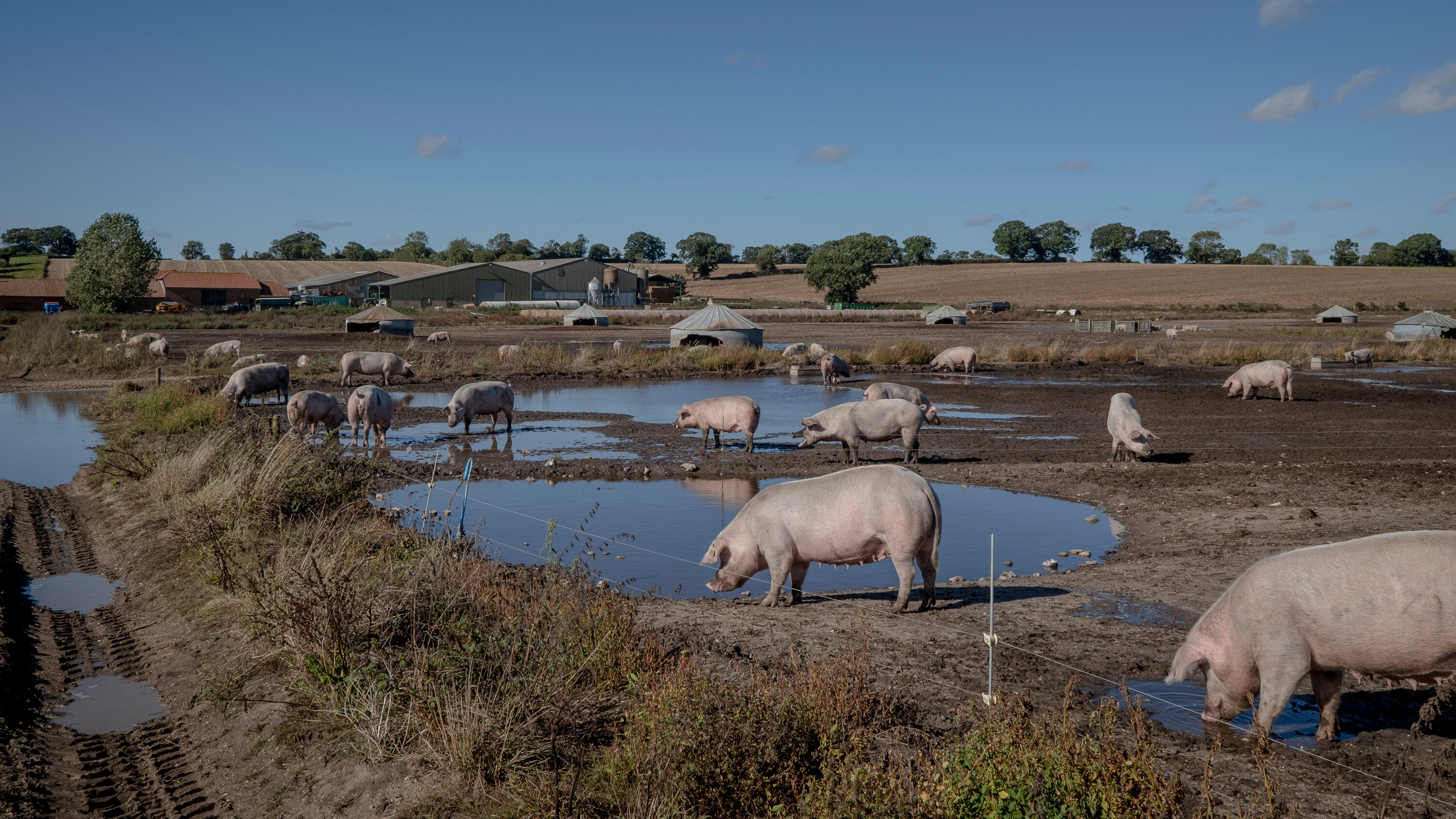 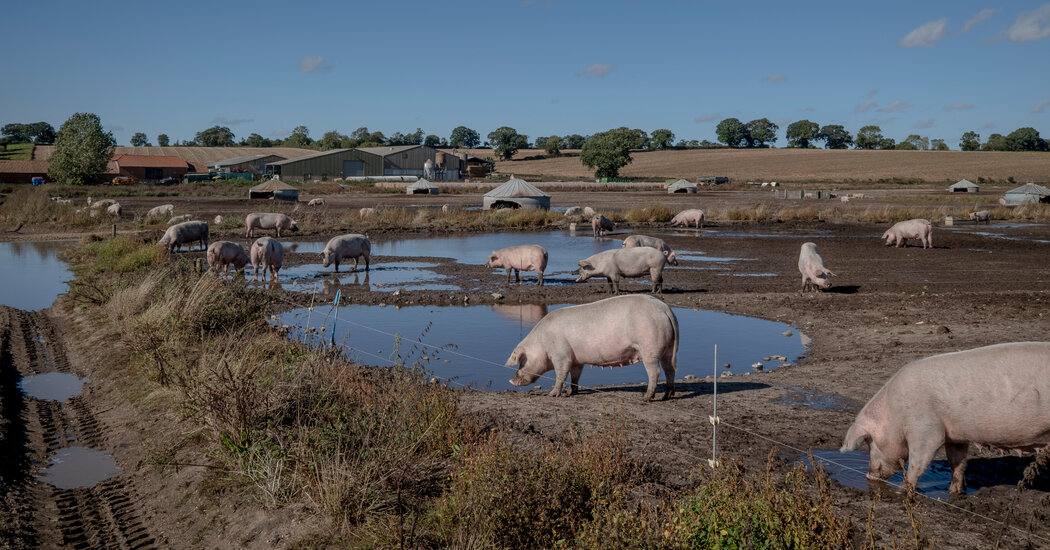 The National Pig Association has warned that about 120,000 pigs are backed up on farms because of a lack of slaughterhouse workers, and the British Poultry Council said it expected to cut Christmas turkey production by 20 percent. On Monday, protesters gathered outside of the Conservative Party conference in Manchester with signs that said “All we want for Christmas is our pigs in a blanket” and “#saveourbacon.”

Consumers are already anticipating shortages. One farmer in Leeds said that by last month, customers had already ordered all 3,500 turkeys she was raising for Christmas — a first.

A lack of truck drivers has also caused sporadic shortages for staples including eggs, milk and baked goods. One in six people in Britain said that in recent weeks they had not been able to buy certain essential food items because they were unavailable, according to a report by the Office for National Statistics, which surveyed about 3,500 households.

Some consumers interviewed in recent days said they had not had any trouble finding what they wanted at grocery stores. But Meriem Mahdhi, 22, who moved from Italy to Colchester in southeast England last month to attend college, said she had struggled to find essential items at her local grocery store, Tesco, Britain’s largest supermarket chain.

“All the dried foods like pasta, canned fruit, it’s all gone, every day,” she said. Tesco did not respond to a request for comment.

Seeking a quick fix, 200 military personnel in fatigues on Monday arrived at refineries to help deliver fuel to gas stations. About half of them drove civilian vehicles and the others provided logistical support. “As an extra precaution we have put the extra drivers on,” Mr. Sunak said.

Over the weekend, the government said it had extended thousands of temporary visas for foreign workers to work in Britain until the first few months of next year. But economists said the temporary visas were unlikely to be enough to make much of a difference, since there are shortages at every link in the supply chain.