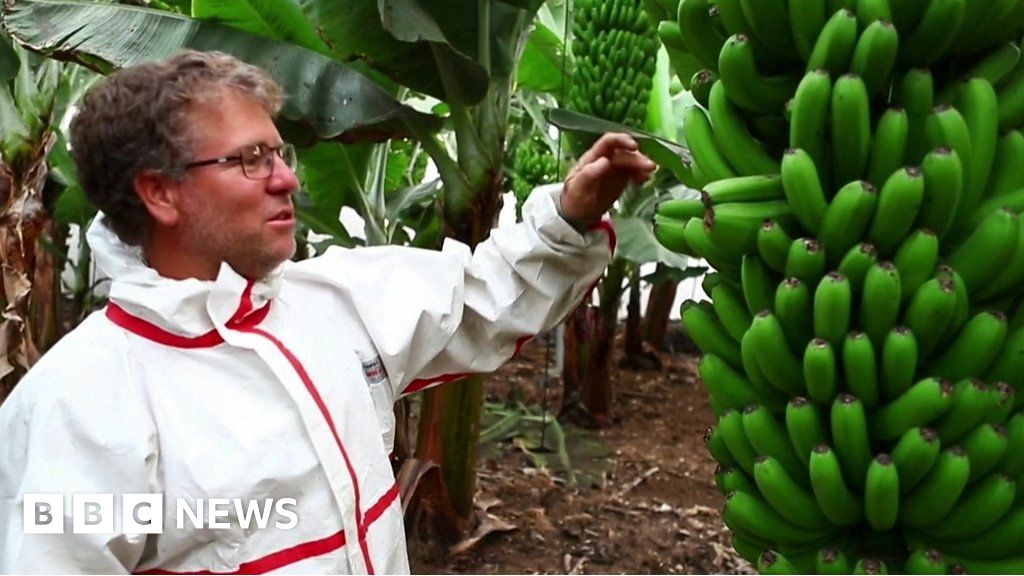 The people of La Palma have been describing their struggles following a volcanic eruption which caused devastation on the Spanish island.

Molten rock has flowed down into the ocean, destroying hundreds of properties and forcing thousands of people to flee their homes.