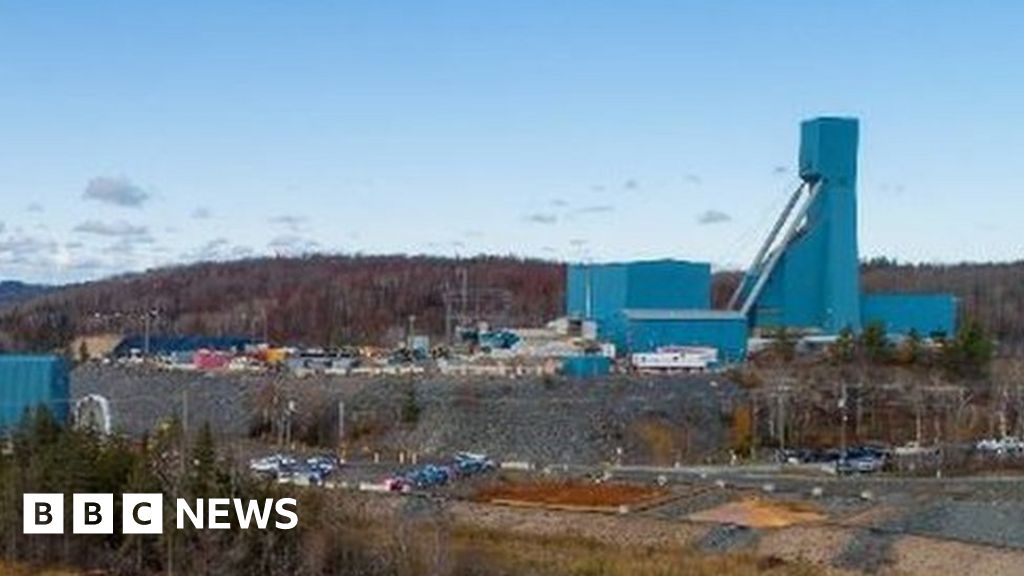 Many of the rescue team members made four trips per shift, carrying heavy packs of supplies for the trapped miners. Rescue team members and miners alike were checked by medical staff as they emerged, and will be screened again over the next few days. Sudbury, which has a long history of mining in Canada, and has “some of the best rescue crews in the entire world – workers who voluntarily train on an ongoing basis, in case an emergency like this ever happens”, Mr Larochelle said.”Mining is much safer than it once was. This work builds entire northern communities, but miners take a great deal of risk every time they go underground. We must never forget that.”