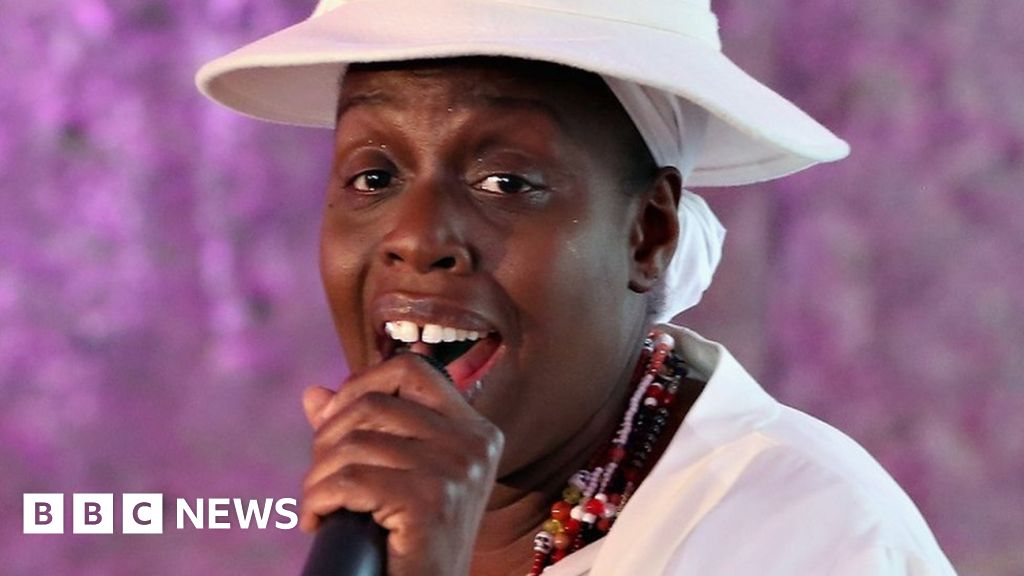 She was also behind Another Level’s Be Alone No More, which got to number six in the UK 1998, and Leona Lewis’s Better in Time, which reached number two in 2008. And Martin worked with X Factor winner Alexandra Burke on her 2009 debut album, Overcome.