Why Britain Is Embracing Pounds and Ounces 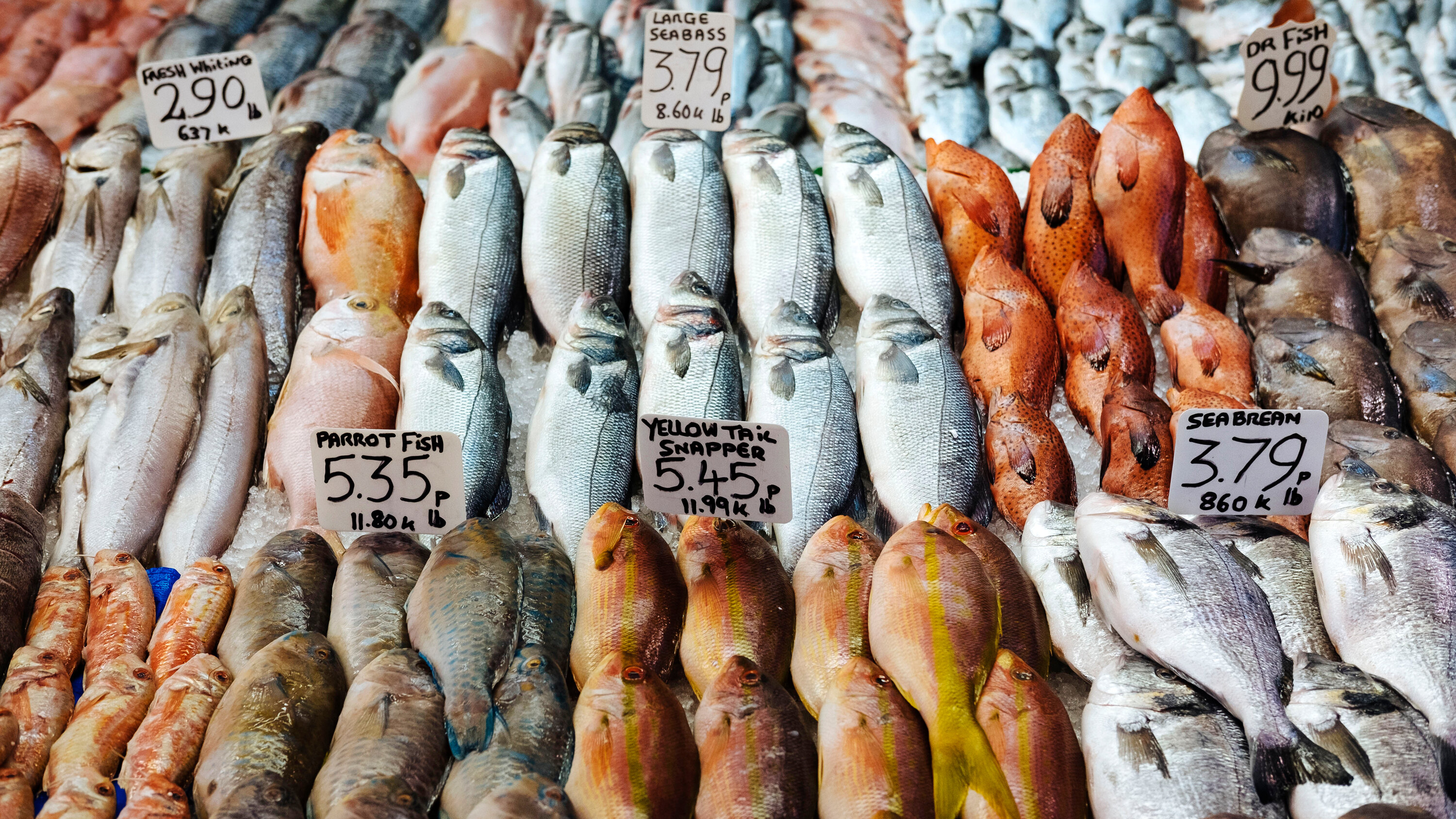 Now that Britain has left the E.U., the government is taking steps to return to imperial units, calling it a way to “capitalize on new Brexit freedoms.”

In practice, this will likely mean that shops and market stalls can sell produce labeled in pounds and ounces alone, rather than alongside grams and kilograms.

While some call it a Brexit victory, others question the focus on measurements when Britain is grappling with broader issues, including a fragile economic recovery.