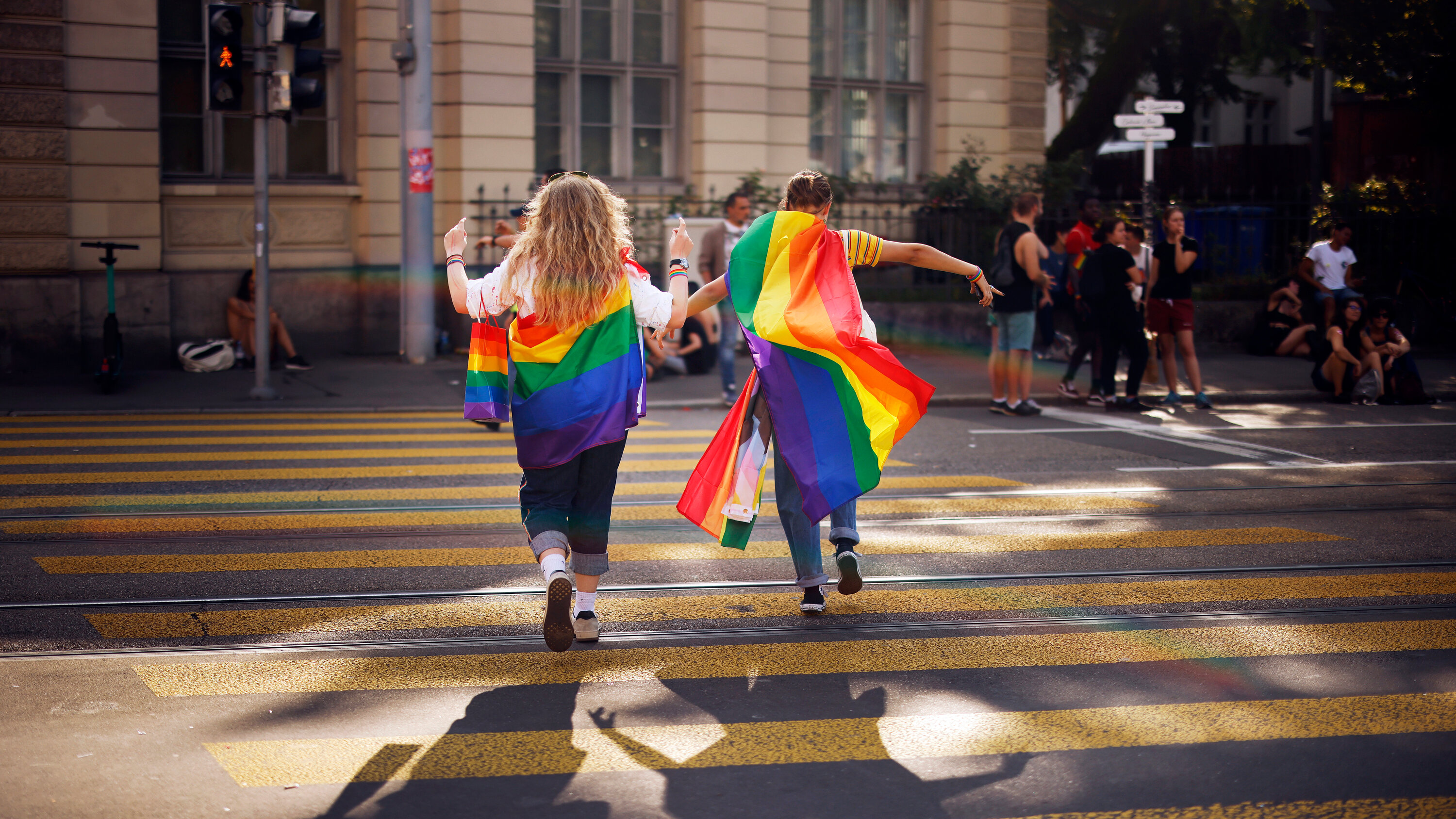 Until now, couples in same-sex partnerships could not use Swiss sperm banks. They had also been prohibited from adopting children, even though unmarried people were allowed to do so.

“It is clearly discrimination based on sexual orientation,” said Maria von Känel, who is a president of the committee leading the “yes” campaign and is herself in a same-sex partnership with two children.

“Everyone should be treated equally,” she said.

Swiss L.G.B.T.Q. organizations estimate that up to 30,000 children are currently being raised by same-sex parents in Switzerland, but the legal barriers in the country meant that many of those couples had to go abroad to start their families.

Using images of crying babies on posters plastered in towns and cities across Switzerland, the opponents had focused their campaign on their opposition to the right of same-sex couples to have children.

Daniel Frischknecht, one of the leaders of the opposition to the proposed legal change, said that supporters of the “no” campaign opposed the change to the marriage laws because they felt it undermined traditional families. “We are convinced that for children to grow up in the best possible way, they need a father and a mother,” he said.

For opponents, the vote was about more than just same-sex marriage and Mr. Frischknecht likened its significance for Swiss society to the bursting of a dam. “It will go on and on,” he said, referring to the legalizing of additional options for couples to have children, such as through surrogacy or using donor eggs. “We will save what there is to save,” he said.

Despite the changes to the marriage law, Ms. von Känel said there were still a few important points that it did not take into account, such as if both parents would be entitled to parental leave, including in situations where couples undergo reproductive assistance or fertility treatment abroad.