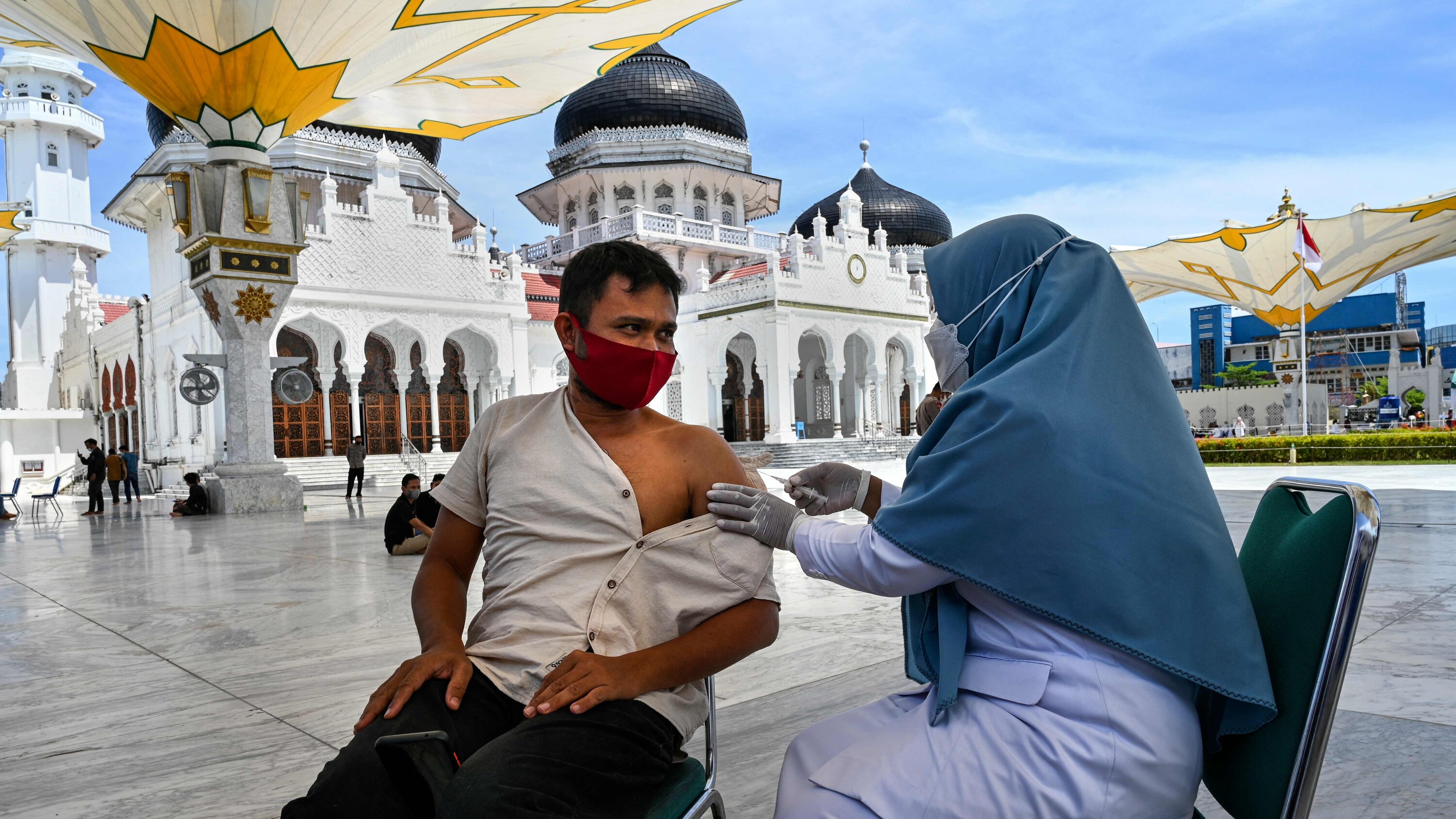 Moderna and Pfizer have a direct financial interest in keeping their technology to themselves and guarding a competitive advantage not just in the sale of Covid vaccines, which are on track to bring in more than $53 billion in revenue this year, but also other potentially lucrative mRNA vaccines in development, such as one for cancer, H.I.V. and malaria, he said, adding, “They don’t want to stand up a future competitor.”

The coalition of drugmakers in developing countries that is drafting an appeal to Mr. Biden plans to ask the U.S. government to pressure companies for several things: a license for the intellectual property, a license for the technology involved in the manufacturing of the vaccines, the provision of items such as cell lines and assistance in acquiring vital but scarce equipment.

In exchange for sharing its process, Moderna would be compensated with a licensing fee, a percentage of each dose sold.

Even without Moderna’s cooperation, the W.H.O. says its tech transfer hub in South Africa will focus on trying to replicate as closely as possible the Moderna formula, as the gold standard against which to compare candidates from other biotechnology companies, and then teach any manufacturer who wants to make it how to do so at scale.

“If we had Moderna or BioNTech with us, we could get to an approved vaccine in 18 months, but without them we have to go through full development — so it’s 36 months if everything goes perfectly, but it could be longer,” said Dr. Friede, who heads the W.H.O.’s Initiative for Vaccine Research.

Pfizer and Moderna are at a pivotal moment where they can decide what role they want to play in the process, he said. “I’ve made many successful vaccines; with me I have other people who have made successful vaccines,” he said. “What we are actually saying is: ‘We’re going to do this. So you can come in and try and maintain some control by actually producing vaccines locally, or we’re going to do it without you. And then you’ve lost control’.”