France recalls its ambassadors to the U.S. and Australia to... 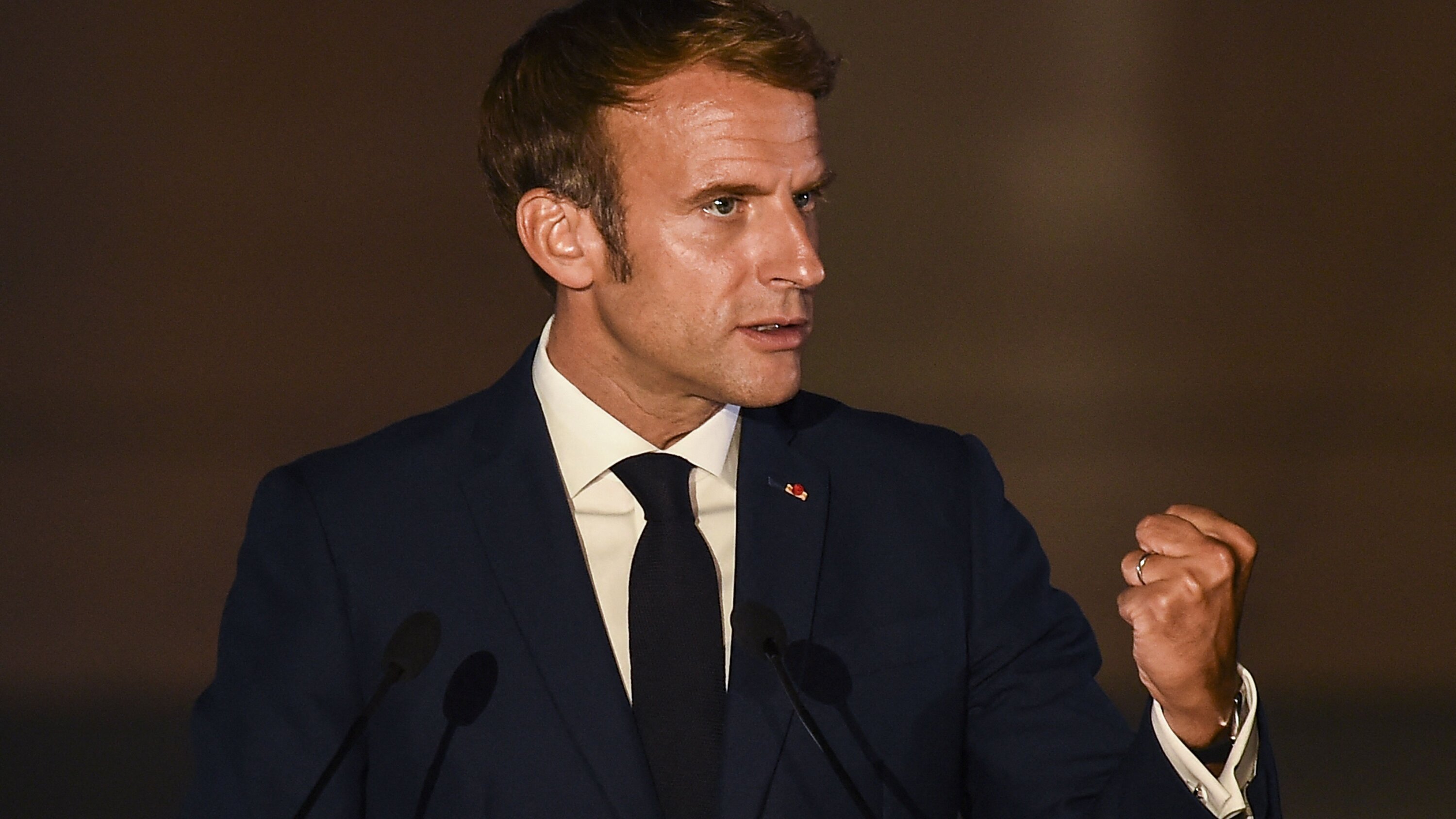 He also said that until Mr. Macron received a letter Wednesday morning from the Australian prime minister, Scott Morrison, telling him the French submarine deal was scrapped, Australia had given no indication that it would pull out of the deal.

Australia had asked in June whether France believed its attack-class submarines were still up to meeting the threats they might face, and accepted French reassurances that they were, he said. American officials have suggested Australia made clear to France as early as June that the deal was dead.

Australia said in a statement on Saturday that it “understands France’s deep disappointment,” The Associated Press reported. The statement, from Foreign Minister Marise Payne’s office, said the country’s decision “was taken in accordance with our clear and communicated national security interests.”

American officials have conceded that they first informed the French about the deal on Wednesday morning, hours before Mr. Biden announced it. They also said that top American officials had tried, unsuccessfully, to schedule meetings with their French counterparts before news of the deal leaked in the Australian and American press — a mirror image of the French claim.

In the face of a disastrous imbroglio, both sides were trying to pass the blame. It appeared clear, however, that France had been blindsided by friends on an issue of critical strategic and economic importance.

In a briefing with reporters on Friday before the recall announcement by the French government, Linda Thomas-Greenfield, the U.S. ambassador to the United Nations, downplayed the damage to the relationship between the two countries.

“As the president said, we cooperate closely with France on shared priorities both in the Indo-Pacific region and we’ll continue to do so here in the Security Council,” she said. “Good friends have disagreements, but that’s the nature of friendship and that’s — because you’re friends, you can have disagreements and continue to work on those areas of cooperation.”