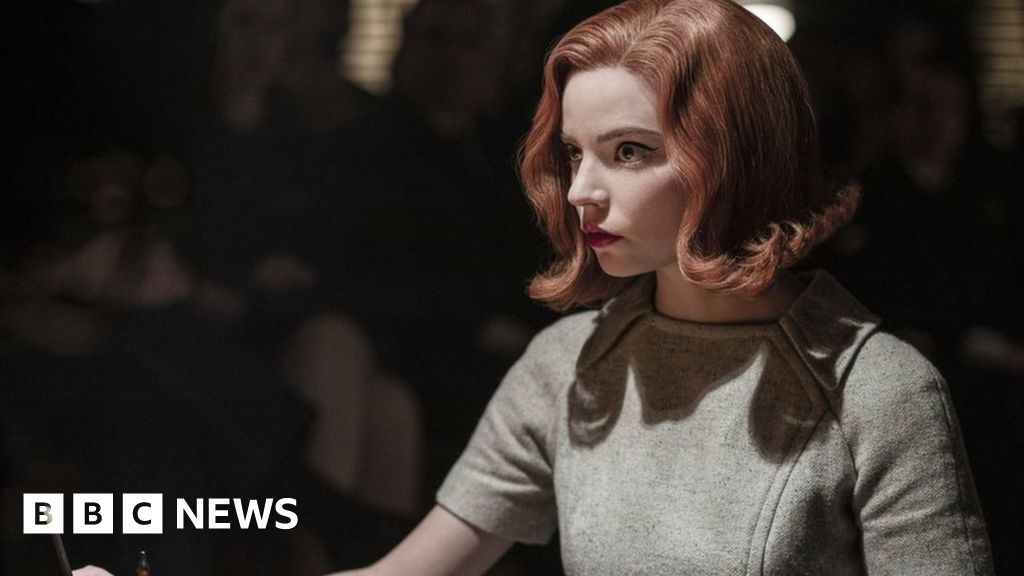 “By 1968,” the lawsuit says, Gaprindashvili “had competed against at least 59 male chess players (28 of them simultaneously in one game), including at least ten Grandmasters of that time, including Dragolyub Velimirovich, Svetozar Gligoric, Paul Keres, Bojan Kurajica, Boris Spassky, Viswanathan Anand and Mikhail Tal. The last three were also world champions during their careers.”