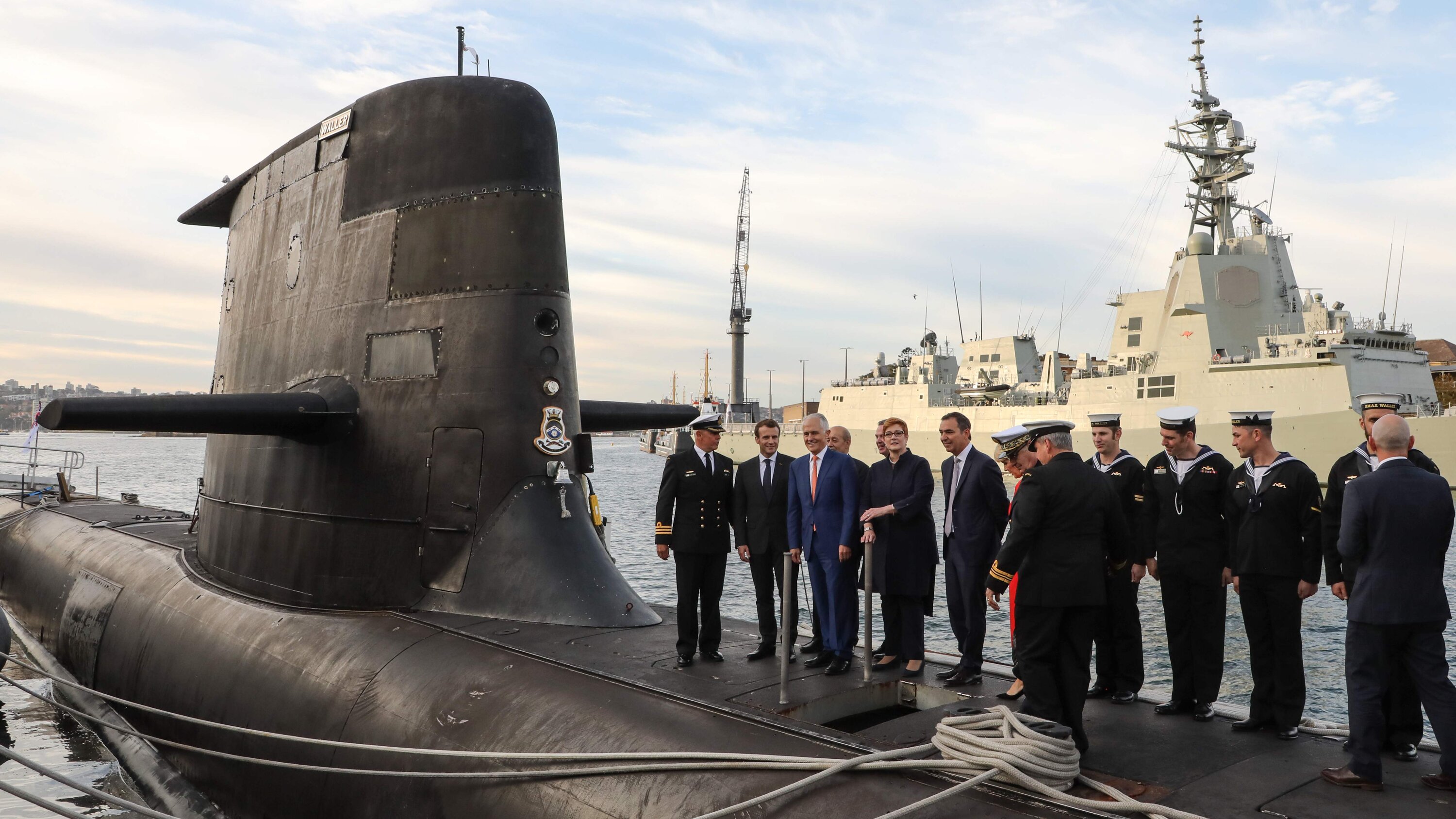 PARIS — France reacted with fury on Thursday to President Biden’s announcement of a deal to help Australia deploy nuclear-powered submarines, calling it a “unilateral, brutal, unpredictable decision” that resembled the rash and sudden policy shifts common during the Trump administration.

The angry words from Jean-Yves Le Drian, the foreign minister, in an interview with Franceinfo radio, followed an official statement from him and Florence Parly, the minister of the Armed Forces, calling “the American choice to exclude a European ally and partner such as France” a “regrettable decision” that “shows a lack of coherence.”

The degree of French anger recalled the acrimonious rift in 2003 between Paris and Washington over the Iraq war and involved language not seen since then. “This is not done between allies,” Mr. Le Drian said. His specific comparison of President Biden to his predecessor appeared certain to infuriate the American president.

His indignation reflected the fact that France had its own deal with Australia, reached in 2016, to provide it with conventional, less technologically sophisticated submarines. That $66 billion deal has now collapsed, but a harsh legal battle over the contract appears inevitable.

“A knife in the back,” Mr. Le Drian said of the Australian decision, noting that Australia was rejecting a deal for a strategic partnership that involved “a lot of technological transfers and a contract for a 50-year period.”

Scott Morrison, the Australian prime minister, did not even mention France in the videoconference with Mr. Biden and British Prime Minister Boris Johnson, during which the deal was announced Wednesday. Nor was France consulted on the Australian about-face and the new agreement. “We heard about it yesterday,” Ms. Parly told RFI radio.

“This looks like a new geopolitical order without binding alliances,” Nicole Bacharan, an expert on French-American relations, said. “To confront China, the United States appears to have chosen a different alliance, with the Anglo-Saxon world confronting France.” She predicted a “very hard” period in the old friendship between Paris and Washington.

Mr. Biden said the deal was “about investing in our source of strength, our alliances, and updating them.” At least with respect to France, one of America’s oldest allies, that claim appeared to have backfired.

Britain is the American partner in the deal, another irritant to France after the British exit from the European Union and Mr. Johnson’s embrace of a “Global Britain” strategy aimed largely at the Indo-Pacific region. French suspicion of an Anglophone cabal pursuing its own strategic interests to the exclusion of France is never far beneath the surface.

At a deeper level, the deal challenged Emmanuel Macron, the French president, in some of his central strategic choices. He is determined that France should not get sucked into the increasingly harsh confrontation between China and the United States.

Rather, Mr. Macron wants France to lead the E.U. toward a middle course between the two great powers, demonstrating the “European strategic autonomy” that stands at the core of his vision. He has spoken about an autonomous Europe operating “beside America and China.”

Such comments have been an irritant — if no more than that given how far Europe stands militarily from such autonomy — to the Biden Administration. President Biden is particularly sensitive on the question of American 20th-century sacrifice for France in two world wars and French prickliness over its independence within the alliance. Mr. Macron has not visited the White House since Mr. Biden took office, nor is there any sign that he will soon.

The European Union released a long statement Thursday called “The E.U. Strategy for Cooperation in the Indo-Pacific,” committing European nations to deeper involvement at all levels in the region. It said the bloc would pursue “multifaceted engagement with China,” cooperating “on issues of common interest” while “pushing back where fundamental disagreement exists with China, such as on human rights.”

The wording broadly reflected Mr. Macron’s quest for a policy that does not risk rupture with China but does not bow to Beijing either. France said the strategy confirmed “its desire for very ambitious action in this region aimed at preserving the ‘freedom of sovereignty’ of all.”

The document did not mention the American and British deal with Australia that will allow Australian submarines, potentially armed with cruise missiles, to become a potent player in the Pacific in a way that may alter the naval balance of power in an area where China has been extending its influence.

“I suppose that a deal like that wasn’t cooked the day before yesterday,” Mr. Borrell said. “Despite that, we weren’t informed.”

The American-British-Australian agreement, he argued, was another proof that the E.U. needs to “exist for ourselves, since the others exist for themselves.”