The E.U. will create an agency to guide its response... 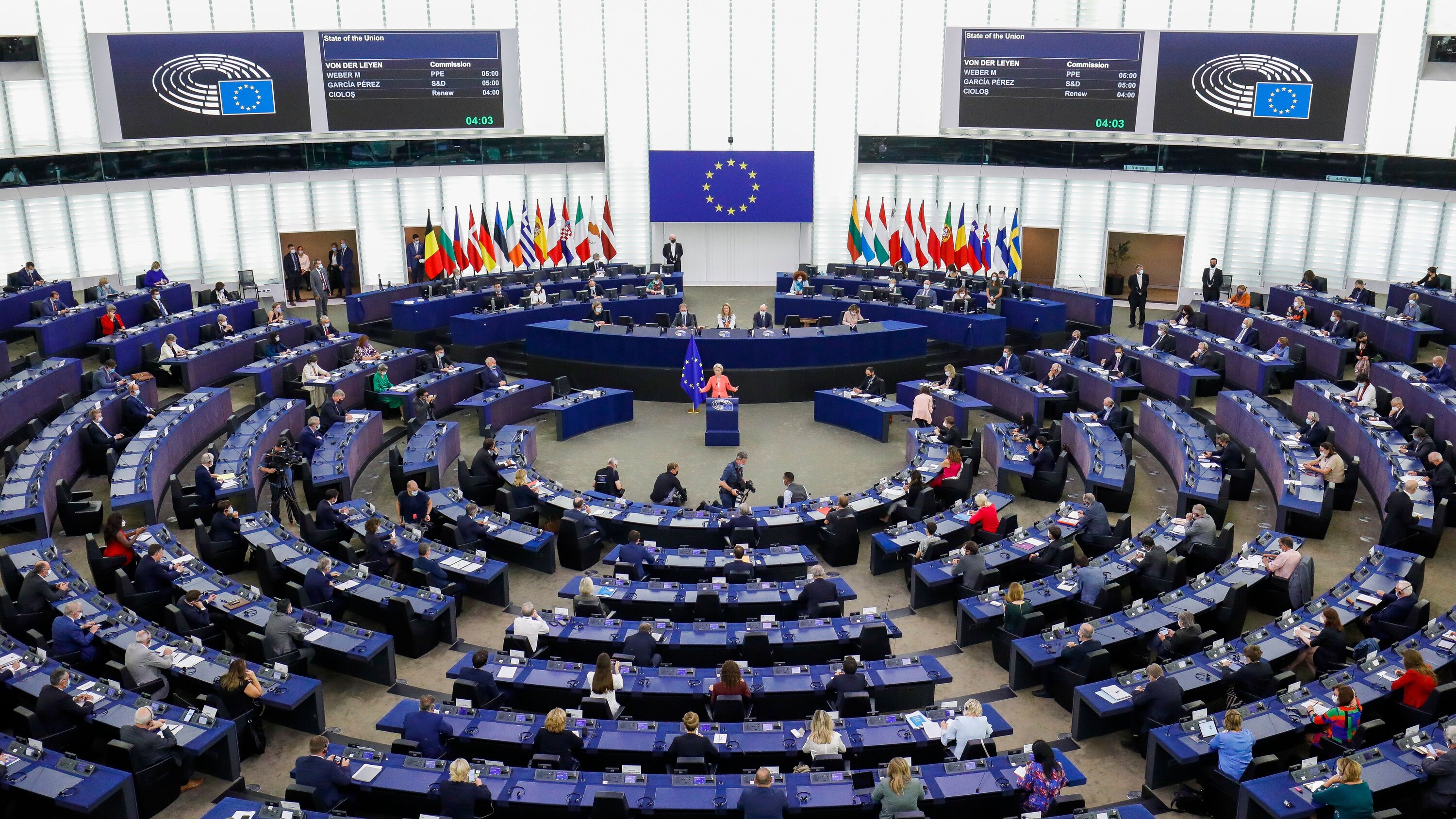 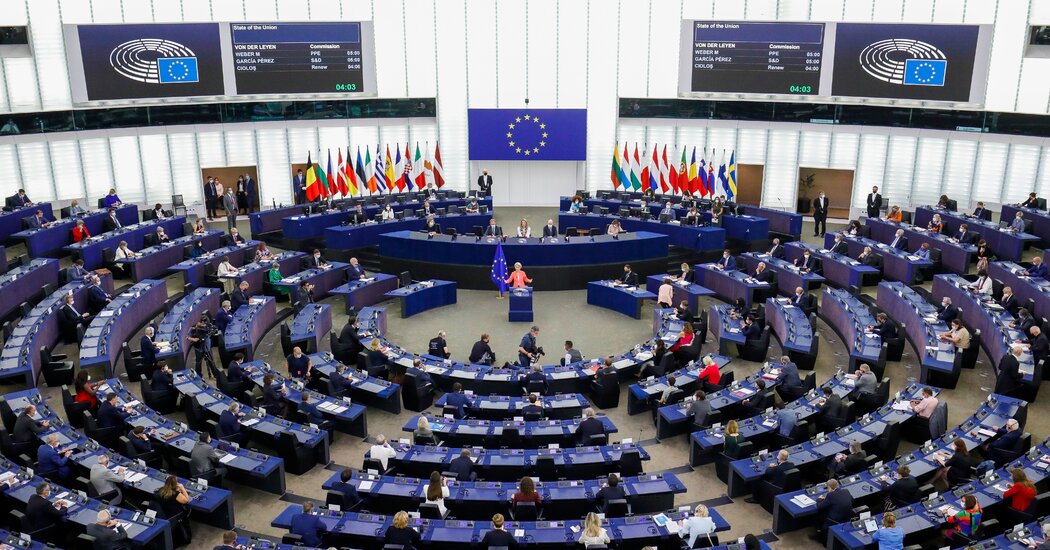 The European Union announced on Wednesday the creation of a new biomedical authority designed to better respond to future pandemics, as it seeks to avoid repeating the mistakes that plagued its early response to the coronavirus.

Ursula von der Leyen, the president of the European Commission, the bloc’s executive arm, also pledged to donate 200 million extra coronavirus vaccine doses to middle- and low-income countries by mid-2022, in addition to 250 million already promised by the end of the year.

In her annual speech on the state of the union, Ms. von der Leyen described vaccination discrepancies as one of the greatest geopolitical issues facing nations.

“The scale of injustice and the level of urgency are obvious,” Ms. von der Leyen said in front of lawmakers at the European Parliament in Strasbourg, in eastern France. E.U. member countries had only donated 18 million doses as of early September, a fraction of the 200 million promised.

While most developing countries have yet to administer a single dose of a coronavirus vaccine, including in the European Union’s immediate neighborhood, more than 70 percent of adults across the bloc have been fully vaccinated. Ms. von der Leyen said that puts the bloc among the world’s leaders in vaccinations.

“We delivered,” she said, although she conceded that the bloc faced wide discrepancies domestically, as several Eastern European countries have been lagging behind.

Ms. von der Leyen’s confident tone on Wednesday came in great contrast with her speech last year, when new Covid-19 cases were picking up across the bloc and coronavirus vaccines were months away.

“When I stood here in front of you a year ago, I didn’t know when and if we could have a safe and effective vaccine against the pandemic,” she said.

The European Commission, which negotiated for vaccines on behalf of member countries, was heavily criticized for the sluggish beginning of its vaccination program. The commission signed its first deal on behalf of member nations months after the United States, hampering vaccine deliveries and, later, inoculation campaigns.

Yet the rollout gained speed in recent months, and many E.U. countries have now overtaken other rich nations like the Britain, Israel and the United States, and have started administering booster shots to millions of older and vulnerable residents.

On Wednesday, Ms. von der Leyen said the new agency, known as the Health Emergency Preparedness and Response Authority, or HERA, would aim to “make sure that no virus will ever turn a local epidemic again into a global pandemic.”

The new authority is set to become the European equivalent of the United States’ Biomedical Advanced Research and Development Authority, or BARDA, the federal health agency that focuses on vaccine development and pandemic preparedness.

It is set to receive 50 billion euros (about $59 million) in funding by 2027 and will function alongside the E.U.’s existing health agencies, the European Center for Disease Control and the European Medicines Agency.