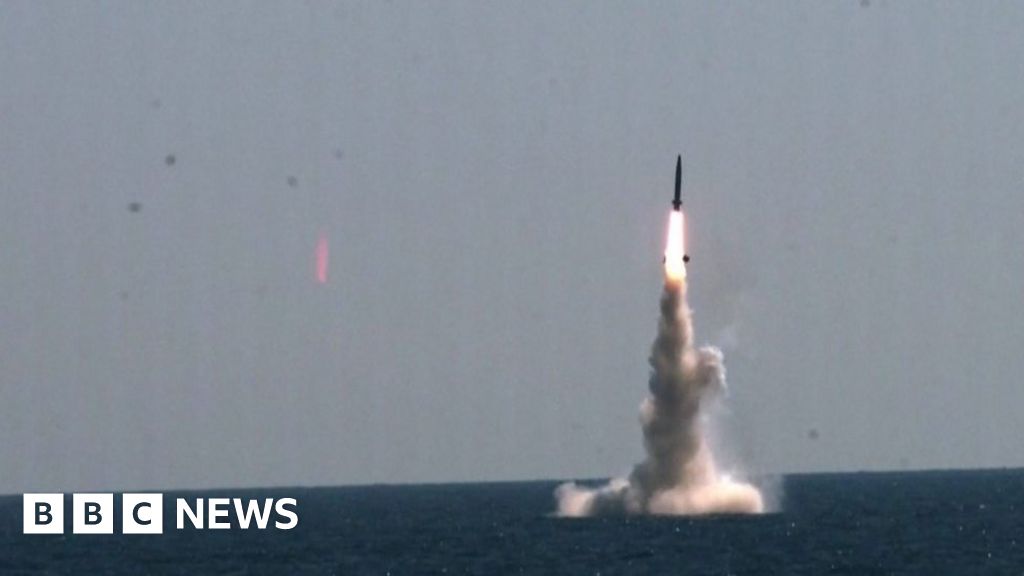 The test of the missile known as SLBM was a planned one, and didn’t come in reaction to the North’s launches on the same day.

It makes South Korea the seventh country in the world with such technology.