Lone Survivor of Italian Cable Car Crash Is Subject of... 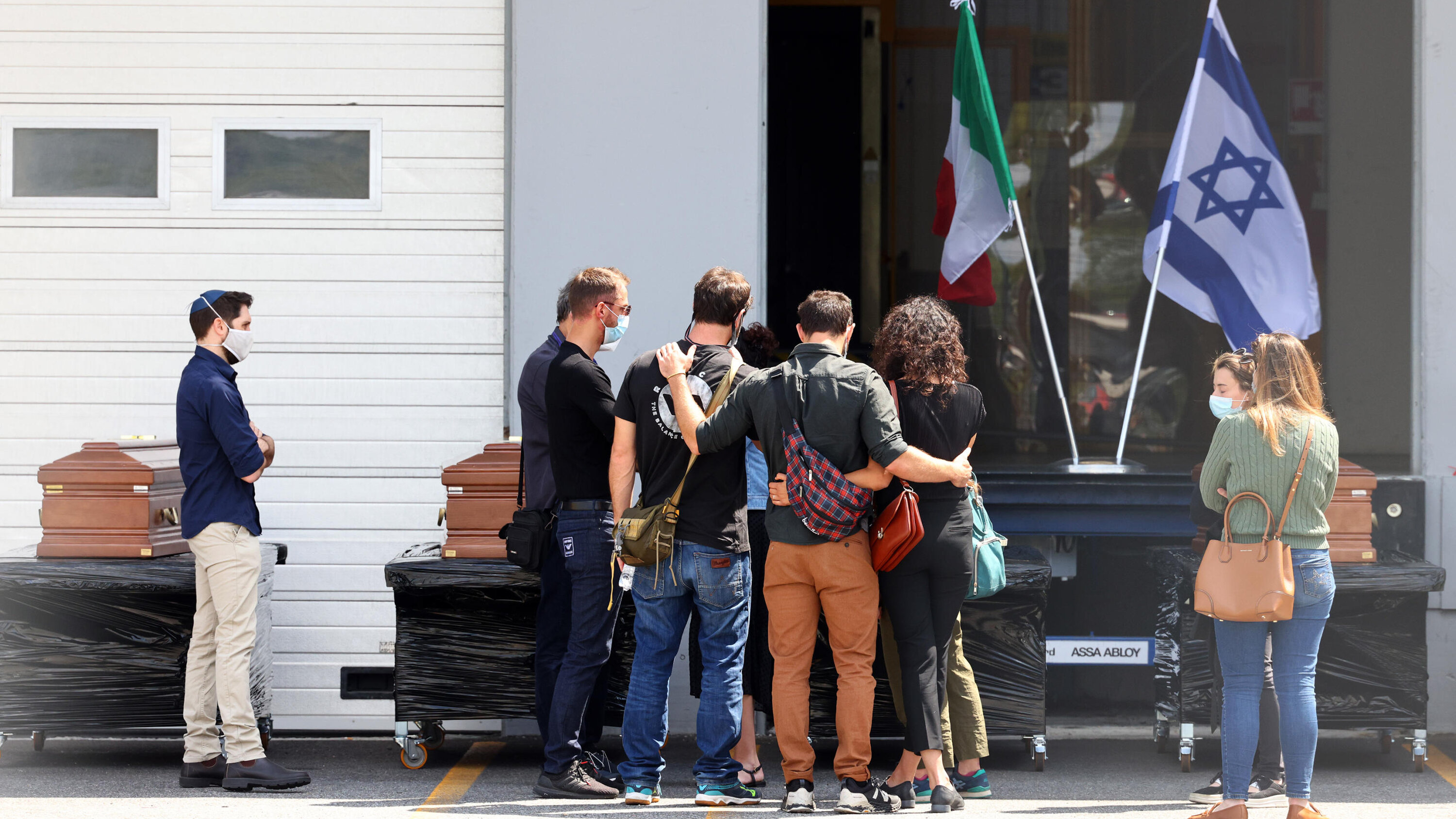 ROME — Eitan Biran, the sole survivor of a cable car crash in May that killed 14 people including his parents, has become the subject of a bitter custody dispute, after his paternal relatives in Italy accused his maternal grandfather of flying the boy to Israel over the weekend without their consent.

Eitan’s parents, a younger sibling and two great-grandparents visiting from Israel died on May 23, when a cable snapped as the car was arriving at its destination on a peak overlooking the Lago Maggiore in Piedmont. The car suddenly slid backward before plunging into a mountainside. Eitan, 6, was the sole survivor.

The family drama, which has gripped Italy and is playing out publicly across the Italian and international media, is just part of the fallout from the disaster, which struck a small lakeside community that saw its economy devastated during the pandemic.

Several people, including the operator of the cable car and the owner of the company that managed it, are under investigation but have not been formally charged.

Aya Biran, the boy’s aunt, was granted custody of the child by an Italian court in Turin in May, while he was still in the hospital with critical injuries. Though he has improved, he still needs medical care, both physical and psychological, according to Ms. Biran’s lawyer, Armando Simbari.

But the family of the boy’s paternal relatives took issue with the custody decision, and in August his grandfather, Schmulik Peleg, hired lawyers to formally challenge it, said Paolo Sevesi, one of the lawyers.

Also in August, a civil court ruled that the boy could not leave Italy unless he was with Ms. Biran, according to Mr. Simbari.

Mr. Simbari said he could not comment on how the boy was taken to Israel, because of the ongoing investigation But he accused Mr. Peleg of taking advantage of his visiting rights to “de facto organize an international abduction of a minor.”

The aunt filed a complaint with the prosecutors office, and on Monday Mr. Peleg was placed under investigation for kidnapping, Mr. Sevesi said, confirming Italian media reports.

The prosecutor did not respond to requests for comment, and Mr. Peleg could not immediately be reached for comment.

Mr. Simbari, the aunt’s lawyer, said Eitan had lived in Italy since he was a year old and had both Italian and Israeli citizenship. The boy’s mother tongue was Italian, he said, though he also spoke Hebrew.

“We are very worried because this child was torn away from a familiar environment, so it’s a second trauma after the one he experienced in May,” Mr. Simbari said.