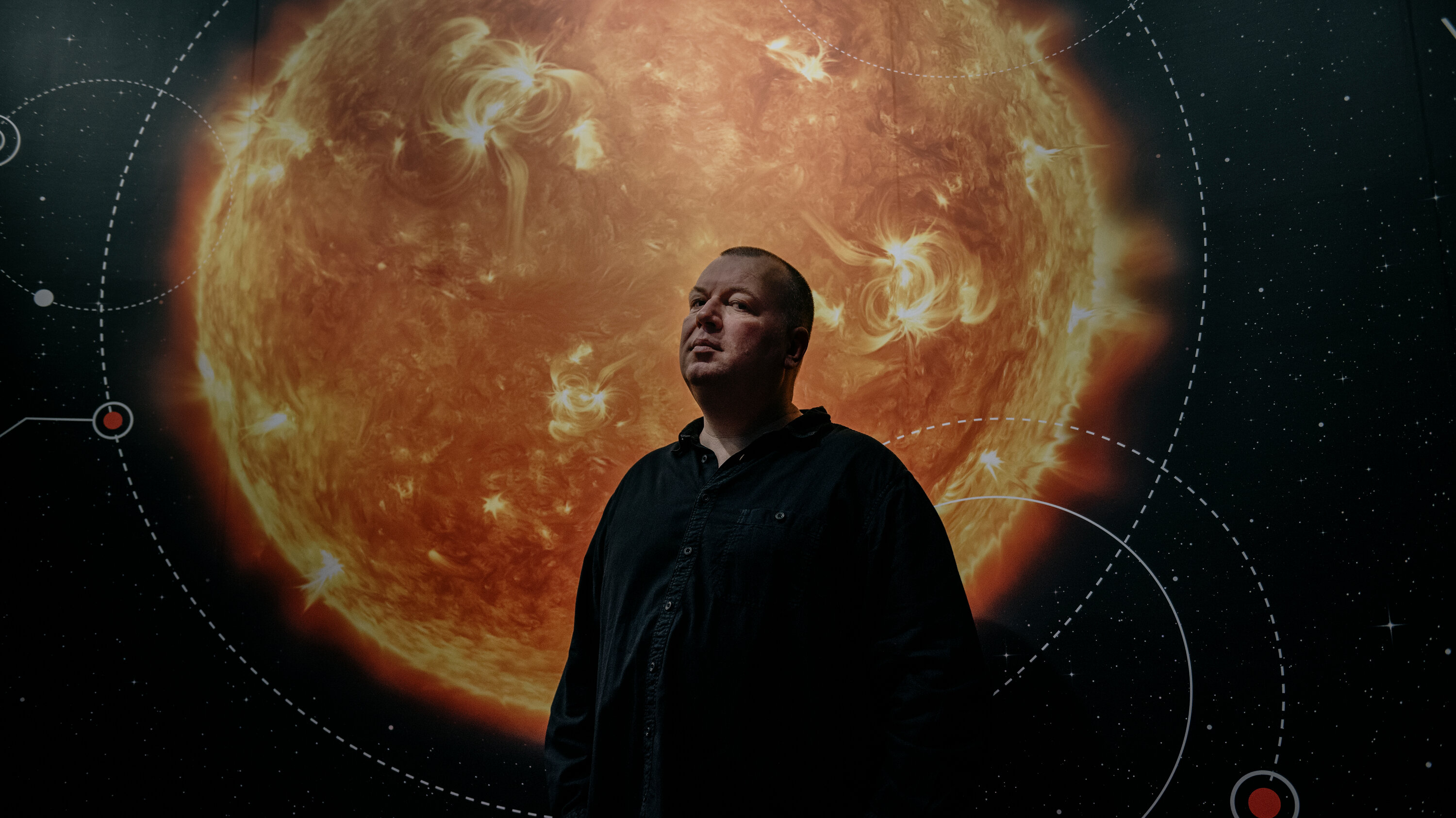 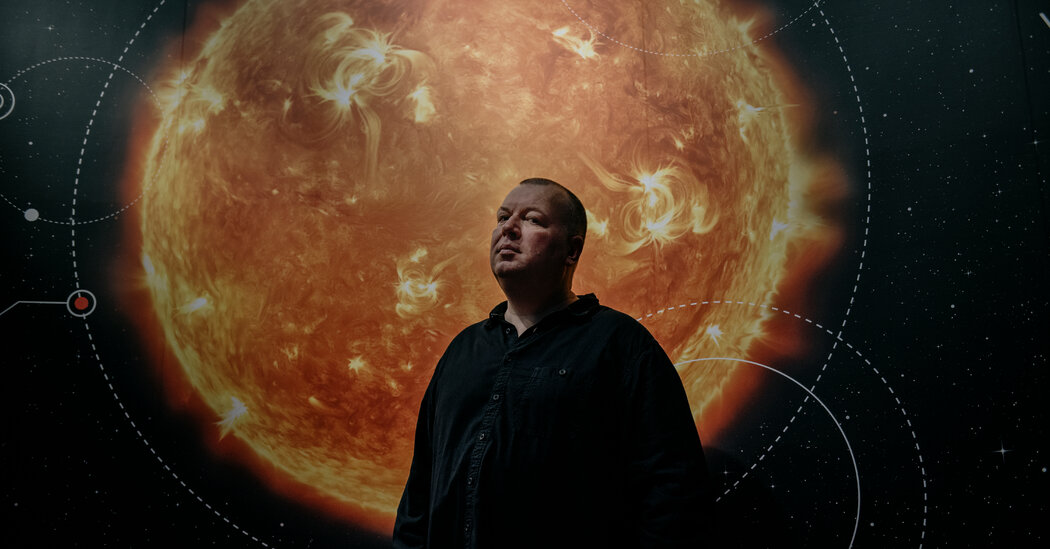 He also ran afoul of his students, who pushed back indignantly when he accused them of plagiarism in their essays. Out of frustration, he quit two classes, forcing the university to find another instructor to finish the term.

At 37, Mr. Weber moved to Dresden, Germany, where his partner at the time worked as a civil servant. While helping to care for their two children, Maximilian and Anna, he taught at universities and worked as a communications consultant.

He also published books critiquing new media and continued to work with Mr. Bruck, who still lauds Mr. Weber’s intellect and ambition but has little patience for his new career. “From a useful tracker, he transformed into an illegitimate detractor,” he wrote in a 2007 op-ed rebuking Mr. Weber for accusing Johannes Hahn, then Austria’s science minister, of plagiarism. (Mr. Hahn was eventually cleared of the accusation.)

In 2014 Mr. Weber returned to Salzburg, splitting with his former partner the following year.

Today, he shaves his head before the children, now 10 and 13 years old, arrive for their summer holidays. Responsible parenting leaves him no time to wash his hair, he says, even less so now that he has a baby girl with Ms. Kolb.

Most of those he has named and shamed have neither lost their titles nor jobs, Mr. Weber says, pointing to Mr. Hahn, who went on to become a European Union commissioner. This year, however, when he exposed “plagiarism, wrong citations and poor knowledge of German” in the academic work of Ms. Aschbacher, the labor minister, she stepped down within two days.

For more than a decade, Mr. Weber promoted plagiarism as a discipline worthy of publicly funded research, but it was only with the Aschbacher case that the government began to take notice. “Only since politics has been hit,” he said, “has politics become interested.”