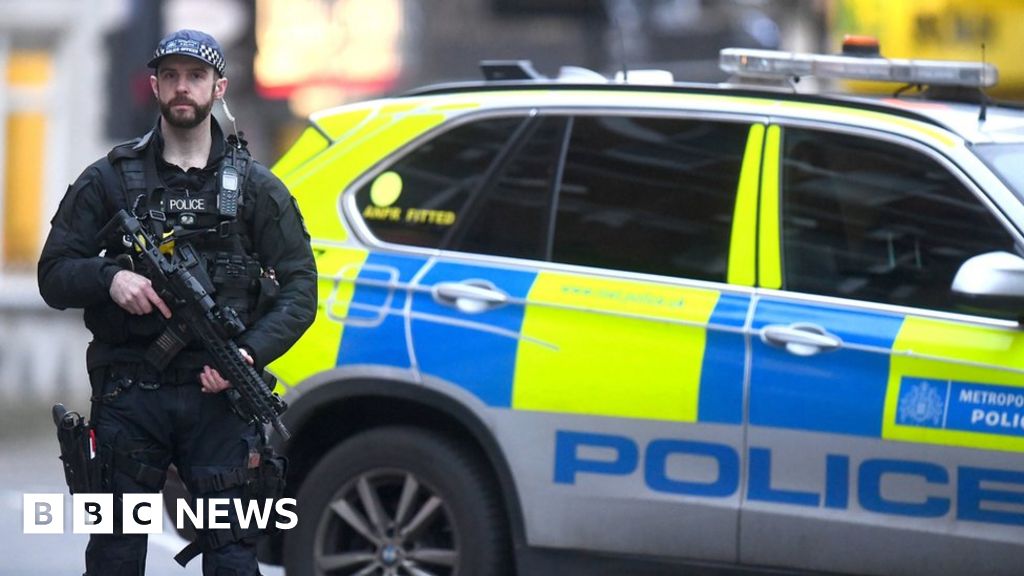 “I fear the Taliban and some extremist jihadist groups are, whatever they like to say, in each other’s pockets,” he told LBC. “Scores will be settled, debts will have to be repaid and there will be ungoverned space opened up in Afghanistan which those groups will exploit and the ability of the Taliban to actually manage them will be minimal.”