Israel will reopen to small groups of vaccinated tourists after... 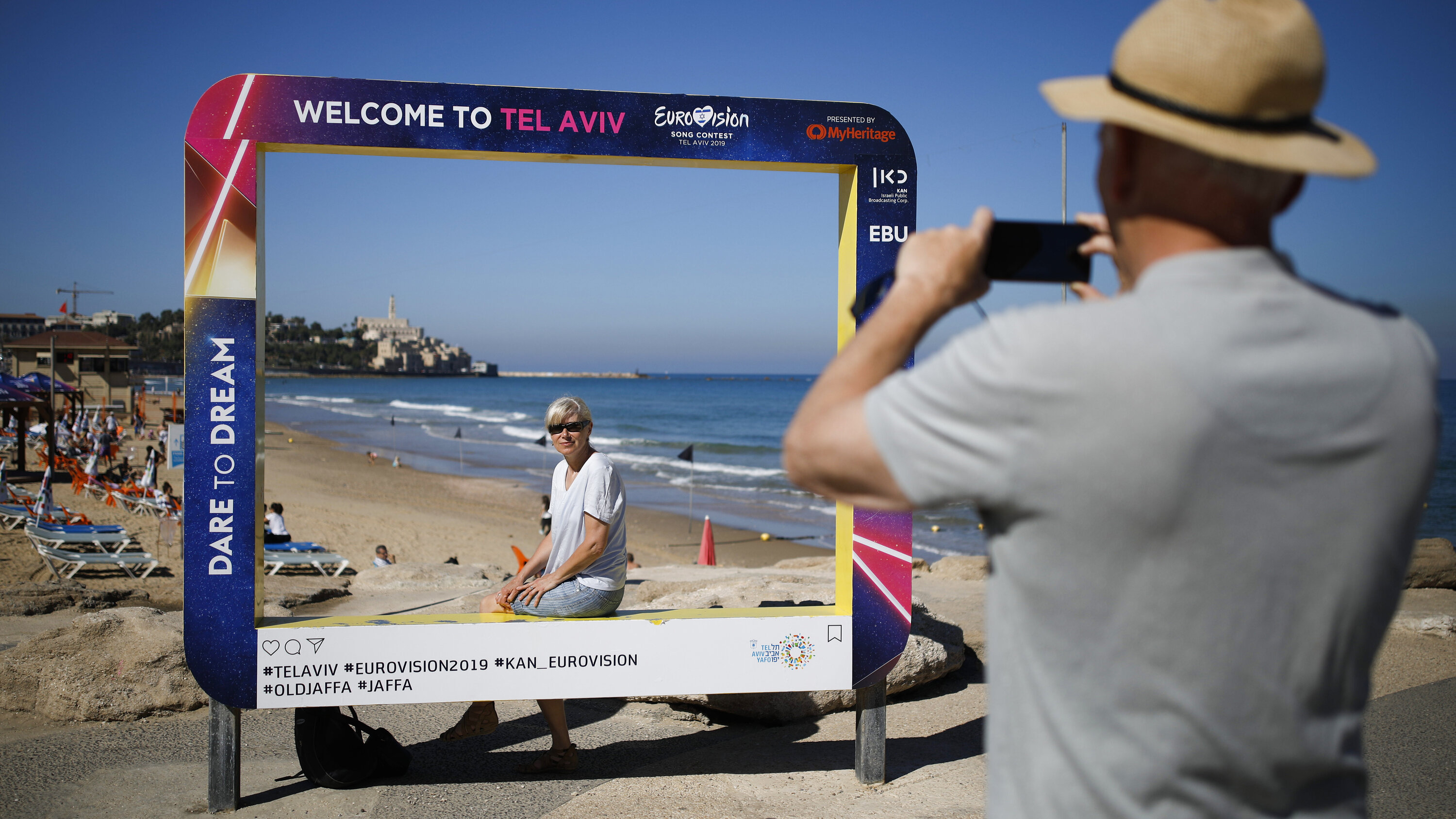 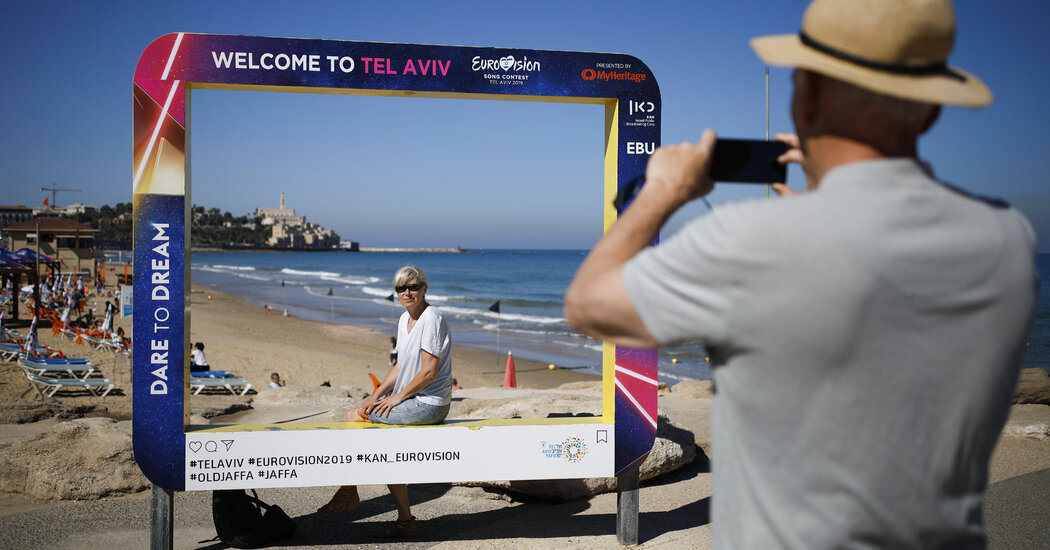 Israel plans to allow visits from organized groups of vaccinated tourists after Yom Kippur, the holiest day of the Jewish year, taking a step toward reopening to the world even as health officials record thousands of new coronavirus infections daily.

Tourism Ministry officials said the government decision was approved as a pilot program and emphasized that it constituted only an initial step.

“This program is a foot in the door,” said Pini Shani, a senior Tourism Ministry official. “It’s the start of a process that we hope will lead to the renewal of the tourism industry.”

The ministry then hoped, he said, to be able to allow entry starting in October to individual travelers.

Before the pandemic, tourism was booming in Israel, with 4.55 million visitors in 2019 bringing $7.18 billion in revenue into the country, according to Tourism Ministry statistics.

The pilot program will come into effect on Sept. 19, allowing the entry of groups of five to 30 people on condition that they adhere to a host of virus-related measures, including providing a negative P.C.R. test taken 72 hours before landing and undergoing a second test as well as a serological examination upon arrival, the ministry said.

All travelers will be required to show proof of being fully vaccinated within the previous six months or proof of having received a booster shot, the ministry said, with a vaccine approved by the Food and Drug Administration or the European Medicines Union. The program will not be open to those coming from a list of “red” countries, which currently includes Bulgaria, Brazil, Mexico and Turkey.

This program, announced on Sunday, will be Israel’s second attempt to begin reopening to tourists. An earlier effort began in May, but was halted in August when infections surged with the spread of the highly contagious Delta variant.

Mr. Shani emphasized that only three to four of some 2,800 people who visited under the previous pilot program had contracted the virus.

George Horesh, the chief financial officer and co-founder of the tour company Alma-Israel, expressed concerns about the “bureaucratic complications” of requiring travelers to do several tests upon arrival — especially serological tests, which require drawing blood — but added that he thought the authorities would find a way to smooth the process.

“Our business was basically eliminated during the pandemic, but we think things are finally improving and are on the right track,” he said.