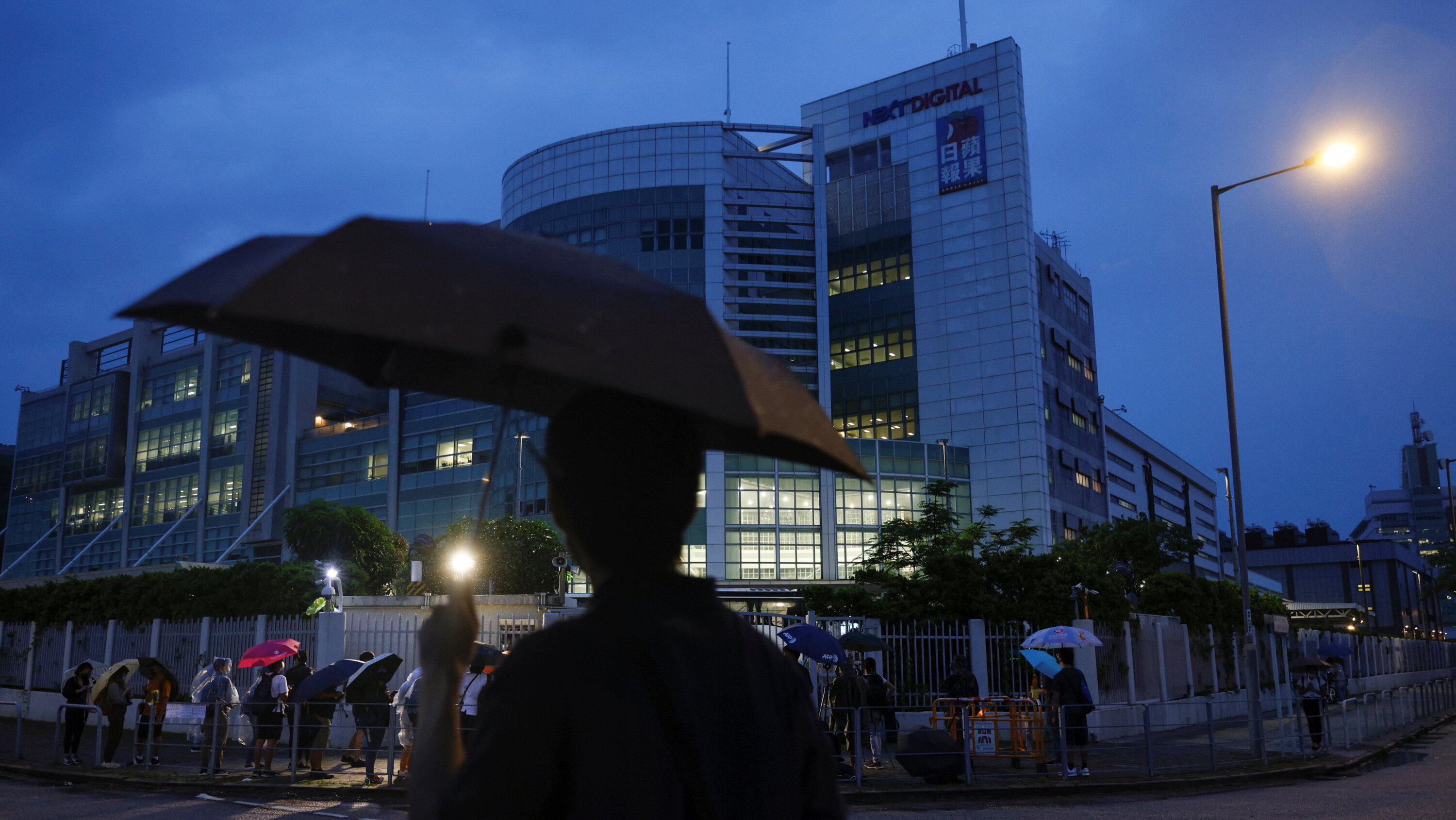 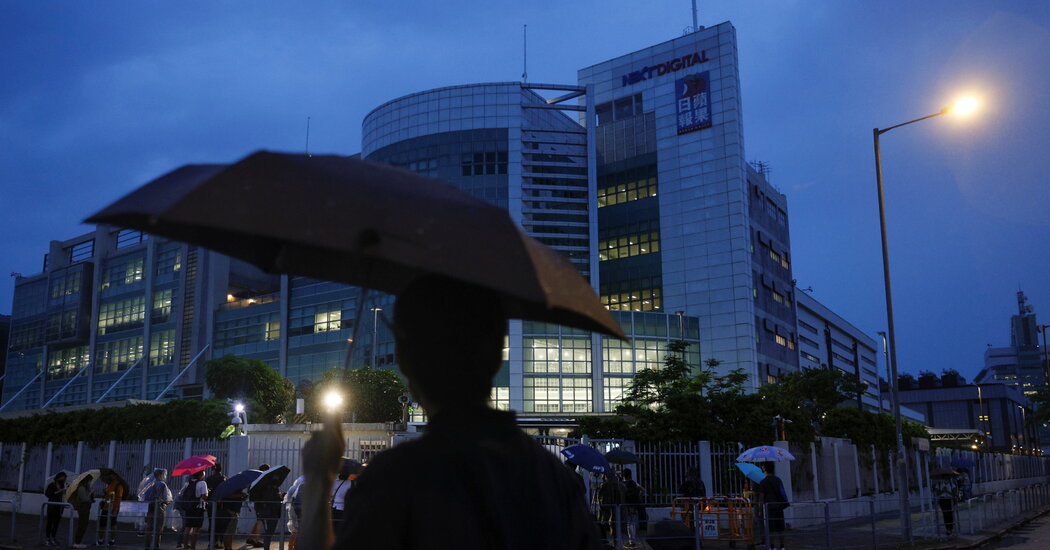 HONG KONG — Next Digital, a Hong Kong media company that has published vehement criticism of the Chinese government for decades, said on Sunday that it would take steps to shut down after an official crackdown had left it with no way to operate.

In a statement, the company’s board of directors called for the liquidation of the company and said that they had resigned.

“We have concluded that the best interests of shareholders, creditors, employees and other stakeholders will be served by an orderly liquidation,” it said, adding that it hoped such a move would allow payments to creditors and former staff.

The announcement was the latest in a series of blows to Hong Kong’s once freewheeling press, which has been stifled by the national security law that the mainland Chinese government imposed on the former British colony to quell dissent more than a year ago.

Next Digital’s founder and controlling shareholder, Jimmy Lai, is in jail, charged with crimes that include violating the security law. In June, Hong Kong officials froze some of the company’s bank accounts, forcing its flagship newspaper, Apple Daily, to close. Several top editors and executives at Next Digital, besides Mr. Lai, have been charged with crimes.

Apple Daily, founded in 1995, was the leading pro-democracy voice in the Hong Kong media, frequently denouncing China’s ruling Communist Party and its allies in the local government. Its aggressiveness soon made powerful enemies for Mr. Lai, who was forced to sell off a clothing chain after the paper criticized a Chinese leader in print.

Under the national security law, which China imposed after a wave of pro-democracy protests in 2019 that challenged its rule in Hong Kong, Mr. Lai and his media empire quickly became a target.

Next Digital said it would have remained solvent had its bank accounts not been frozen. While it had faced advertising boycotts led by supporters of the Chinese government, Apple Daily was widely read, and it sold a million copies of its final edition. Next Digital’s stock, which was suspended from trading in June, had soared at times over the past year, as supporters of Hong Kong’s pro-democracy cause bought shares to show support for the company.

Next Digital noted that it had been forced to close before any of the cases against its senior figures had gone to trial. Its supporters have argued that the actions taken against Next Digital and its publications not only harm media freedom in the city, but also damage property rights and Hong Kong’s reputation as a good place to do business.

“When you abuse state power and freeze bank accounts and throw people in jail — the editor in chief, the chief executive, the founder — it smacks of a banana republic,” said Mark Clifford, an independent nonexecutive director of Next Digital. “This is not what made Hong Kong a center of international investment or the image that it prides itself in, with rule of law and protection of property rights.”

Mr. Lai is expected to be tried later this year on a fraud charge related to a sublease of the company’s headquarters, as well as charges brought under the national security law. Those charges allege that he colluded with foreign powers by funding a campaign that took out ads, in publications including The New York Times, that called for American sanctions against Hong Kong.

Mr. Lai founded the company that became Next Digital in 1990 with a single magazine. It grew to include Apple Daily, which eventually introduced an edition in Taiwan. The board’s statement said that the directors were confident that Mr. Lai would join them in thanking the company’s readers over the years.

Next Digital’s problems have compounded in recent months. Hong Kong’s financial secretary, Paul Chan, appointed an inspector to investigate the company’s financial affairs, a seldom-used power under local law. The Financial Reporting Council, Hong Kong’s auditing watchdog, opened an investigation into the company in August. And auditing firms have been refusing to work with Next Digital, raising doubts about whether it would be able to submit financial statements at the end of September as required.

With its accounts frozen, the company has been unable to pay outstanding wages to about 700 editorial employees. Some have found other jobs or started new media ventures, covering subjects like online entertainment and horse racing, but many remain unemployed. A liquidation of the company’s assets could help staff receive some of the money they are owed.

The Hong Kong Journalists Association has distributed cash vouchers to former journalists from Next Digital publications. But the journalists have been unable to receive government funds designated for laid-off employees of bankrupt companies because Next Digital still has money in the bank, even though it cannot access it.

The company closed the Taiwan print edition of Apple Daily in May and has been in talks to sell its remaining digital operations. Other assets, including the Taiwan operations and the company’s archives, would most likely be sold once the company begins liquidation.