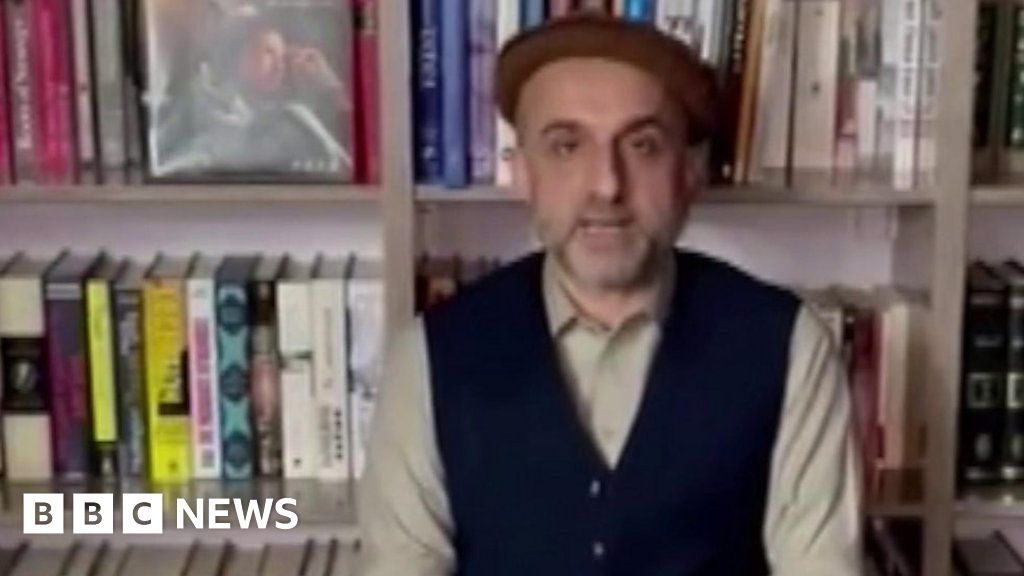 The former vice-president of Afghanistan has sent a video to the BBC to deny reports that he’s fled the country.

Amrullah Saleh says he’s in the Panjshir Valey, the last Afghan province not under Taliban control, where both sides have claimed they’re winning in heavy fighting.