AstraZeneca settles with the E.U. over delays in vaccine deliveries. 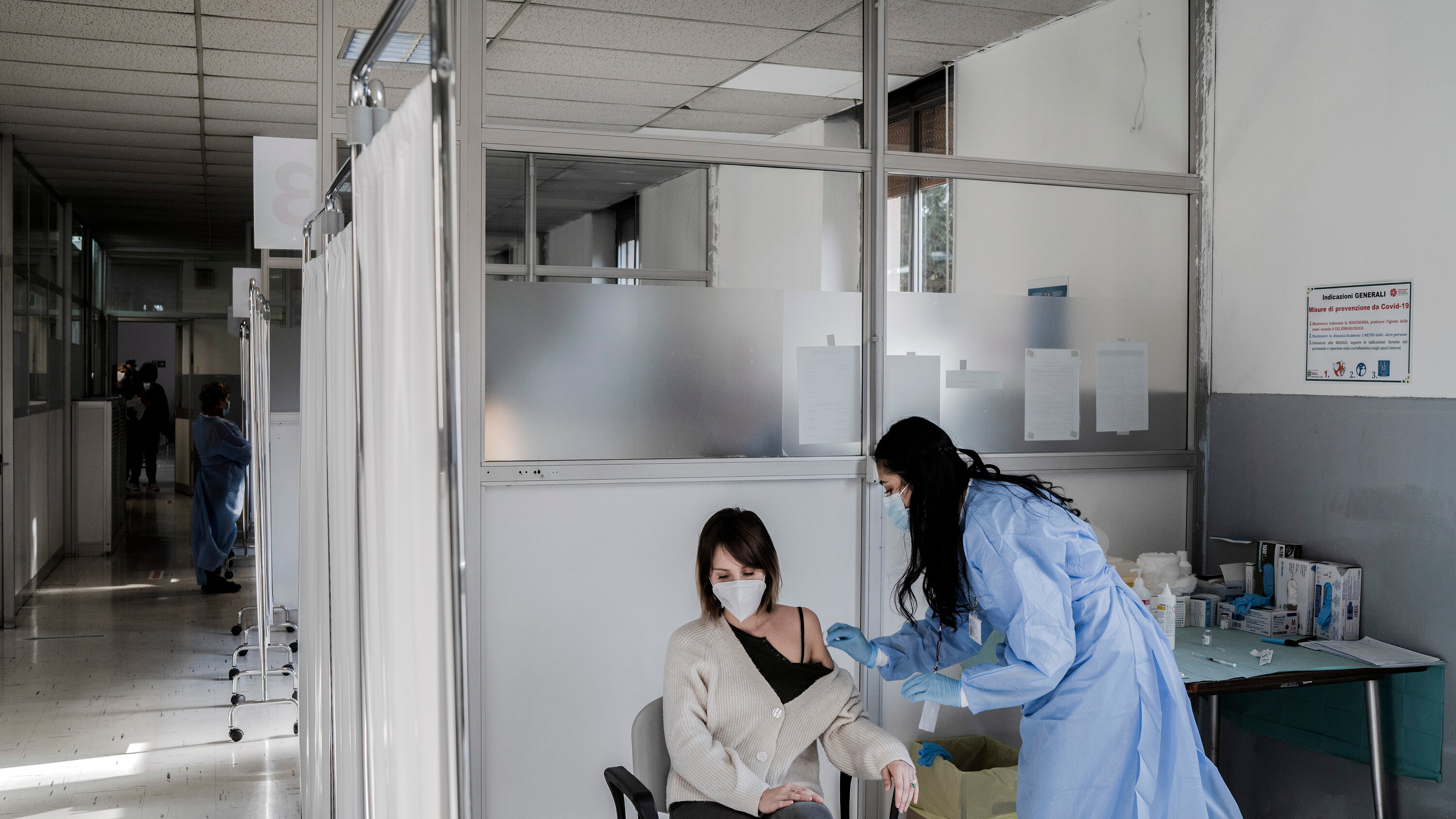 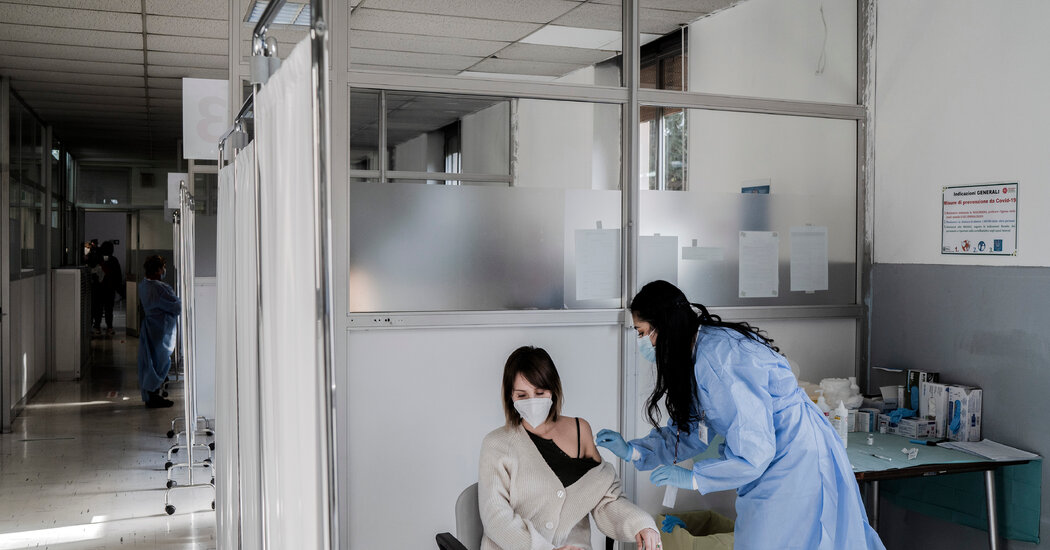 The European Union reached an agreement with AstraZeneca in a legal battle over delays in the company’s deliver hundreds of millions of Covid-19 vaccine doses, ending a longstanding dispute.

The settlement, which obliges AstraZeneca to deliver a total of 300 million doses by the end of March 2022, will end all pending legal proceedings, the European Commission, the bloc’s administrative arm, said in a statement. So far, the company has delivered 92 million doses to the bloc’s member nations.

AstraZeneca will provide E.U. countries with regular delivery schedules. If there are delays in the delivery of the doses, the countries will get rebates.

The vaccine developed by the Anglo-Swedish company and Oxford University was the initial pillar of the E.U. vaccination strategy. The conflict began when AstraZeneca substantially cut its expected deliveries for the first quarter of 2021, as coronavirus cases were picking up across the continent. This was a major blow to the bloc’s vaccine rollout, contributing to its sluggish start. E.U. officials accused AstraZeneca of giving the promised doses to Britain, which had just left the bloc at the time.

In an abrupt escalation, the European Union sued AstraZeneca in April over the delivery delays, asking a court in Brussels to compel the company to supply a total of 300 million doses by September. It proposed penalties including 10 million euros a day (about $11.9 million) for each of four alleged breaches of contract, an amount which could have rapidly ballooned into the billions.

In a ruling in June, a court in Brussels said that AstraZeneca had to deliver 50 million additional doses by late September, which was hundreds of millions fewer than the bloc demanded. More legal proceedings were expected later this month.

But as the E.U. inoculation rollout gained speed, with 70 percent of the bloc’s adults now fully vaccinated, the battle over undelivered doses lost its urgency. Although big discrepancies remain in vaccination rates among member nations, with poorer, eastern countries lagging behind, the challenge is not the supply of vaccine doses but their administration, which is a prerogative of national governments.

Stella Kyriakides, the bloc’s health commissioner, said in a statement that “the continued availability of vaccines, including AstraZeneca, remains crucial,” adding that the European Union had committed to donating at least 200 million doses to low- and middle-income countries outside the bloc by the end of the year.

“Vaccine solidarity is and remains our trademark,” Ms. Kyriakides added.