Fresh Prince of Bel-Air: Will Smith reveals who will play... 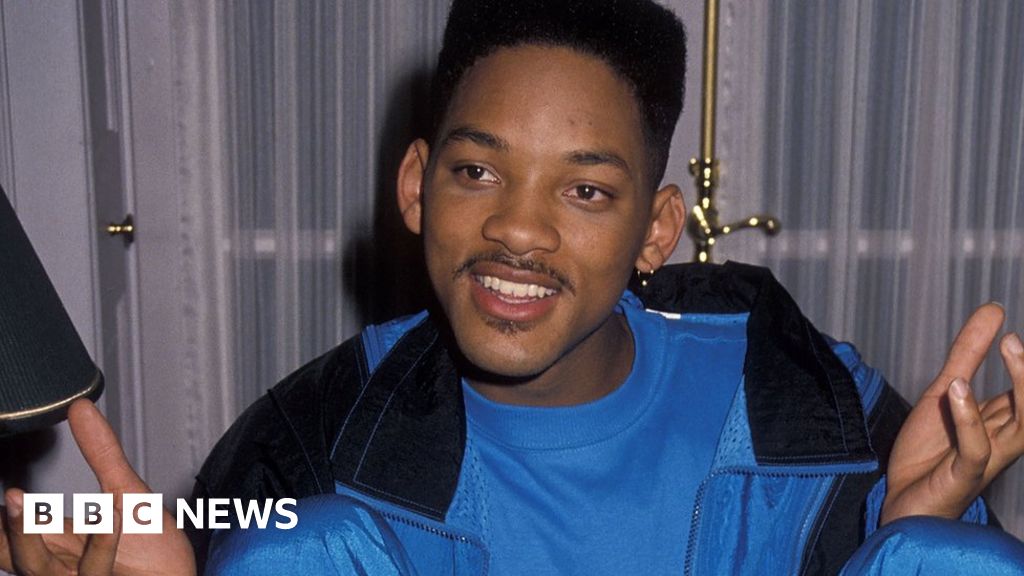 The premise, as described in its famous opening theme song performed by DJ Jazzy Jeff and The Fresh Prince (aka Will Smith), was that after getting in “one too many fights” in his hometown he had been sent by his mum to go and live with his wealthy aunt and uncle in their mansion in Bel-Air, Los Angeles.