The battle for Scarborough Shoal 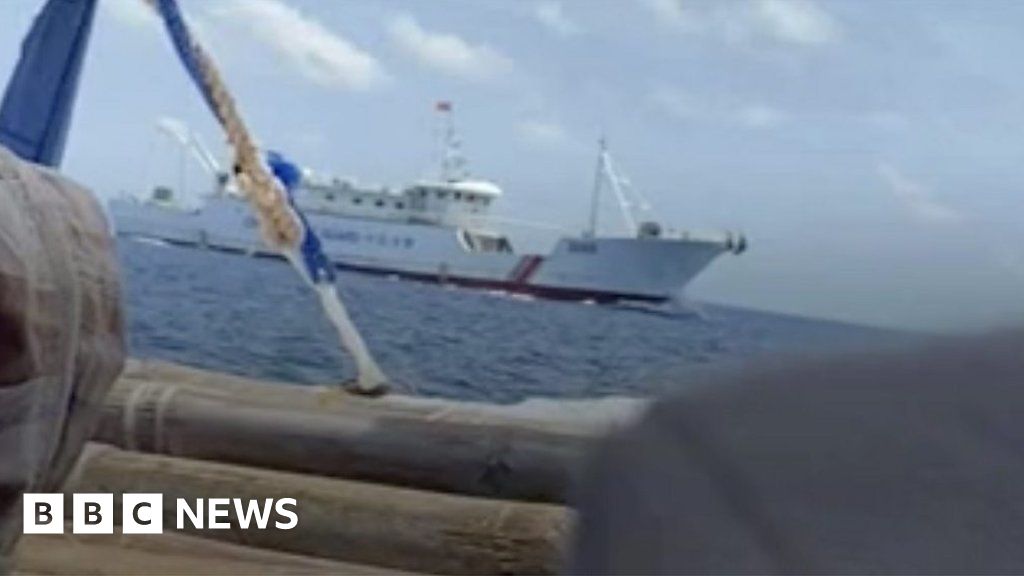 Five years ago this month, the Philippines won a landmark legal victory over China, concerning territorial incursions in the disputed South China Sea.

The Permanent Court of Arbitration in the Hague ruled that Beijing had been unlawful in its occupation and blockade of traditional Filipino fishing grounds, including Scarborough Shoal.

The coral reef, roughly the size of Manhattan Island in New York City, is around 140 miles from the Philippine coastline, but since 2012, and despite the tribunal ruling, there has been a constant Chinese Coastguard presence there – with Filipino fishermen reporting harassment by the authorities.

You can see more on this story in: Our World – Battle for the South China Sea, this weekend on BBC World News.