International Court Rules in Favor of Trans Rights in Honduras 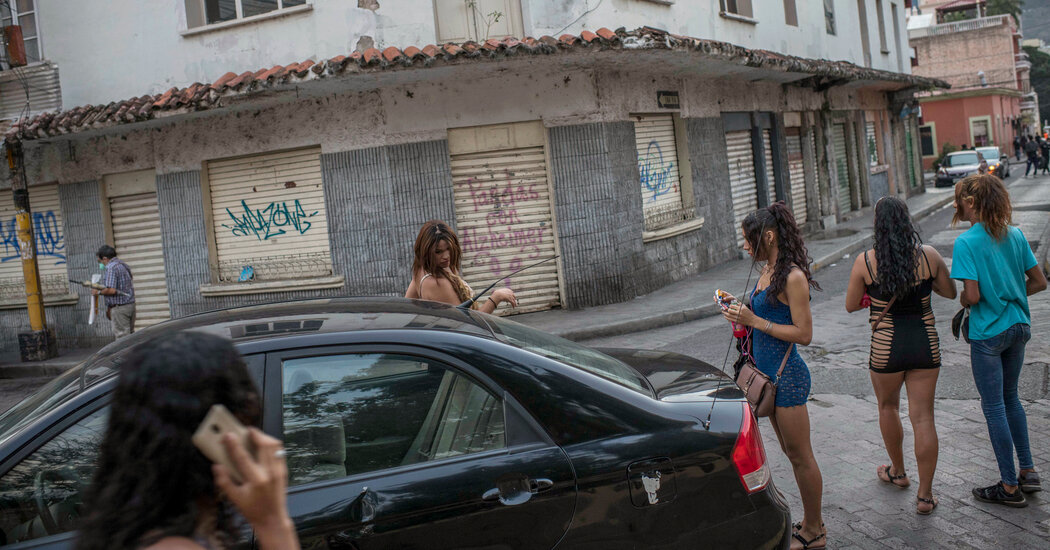 MEXICO CITY — A regional human rights court in Costa Rica ruled on Monday that the Honduran government was responsible for the 2009 killing of a transgender woman, a landmark decision that could have broad implications for trans rights in one of the world’s deadliest regions for L.G.B.T.Q. people.

The Inter-American Court of Human Rights ordered the government of Honduras to continue its investigation into the case and enact measures to prevent violence against L.G.B.T.Q. people, including allowing transgender people to officially alter their gender identity. That would most likely set an important legal precedent for Latin America and the Caribbean.

The court also directed the government to pay reparations to the family of Vicky Hernández, who was 26 when she was brutally murdered in San Pedro Sula amid a wave of transgender killings that followed a June 2009 coup in which the country’s president was ousted from power.

“Today marks 12 years since the coup, 12 years since Vicky’s murder, but it’s a new beginning,” said Indyra Mendoza, founder of the advocacy group Cattrachas, one of the groups that brought the case before the Inter-American Court of Human Rights. “We are extremely happy.”

A lawyer who represented the Honduran government in the case did not immediately respond to a request for comment.

Rights advocates say the ruling, which orders Honduras to track violence against lesbian, gay, bisexual and trans people and offer diversity training to security forces, may be a watershed moment in one of the most violent countries in the world: According to Ms. Mendoza, more than 300 L.G.B.T.Q. people have been killed in Honduras since Ms. Hernandez’s death.

But coming from the most important human rights monitoring body in the Western Hemisphere, the ruling could also encourage other countries in the 35-member Organization of American States to take similar steps.

“The decision becomes a road map for other states, a road map on what they need to do to be compliant with their international human rights obligations,” said Angelita Baeyens, vice president for international advocacy and litigation at Robert F. Kennedy Human Rights, a Washington-based organization, which also brought the suit.

“This is definitely a victory,” she said. “A victory for justice, a victory for L.G.B.T. rights collectives and movements in Honduras and across the region.”

With its mixture of conservative Catholic values and pervasive violence, Latin America is one of the world’s most dangerous regions for transgender people: According to Sin Violencia LGBTI, a regional information network, almost 500 trans women were killed in Latin America from 2014 to 2019.

Monday’s ruling could push other countries to adopt measures like allowing transgender people to legally change their gender on official documents, Ms. Baeyens said, an important legal step in a region where trans women are often relegated to sex work.

But for Ms. Hernández’s family, the ruling is much more personal: As well as ordering the state to pay $30,000 in reparations, the decision mandates that the Honduran government create a scholarship for trans women in Ms. Hernández’s name.

“It’s so significant that there will always be this memory of her,” said Rosa Hernández, Ms. Hernández’s mother. “We are always going to remember that she was the one that created a before and after.”

The next step, said Ms. Baeyens, was to ensure that the Honduran government complied with the court’s ruling.

“It’s the first stage of the process that has been won,” she said. “The fight is not over — we now need Honduras to implement it.”