JP Saxe: How writing about the apocalypse changed my life 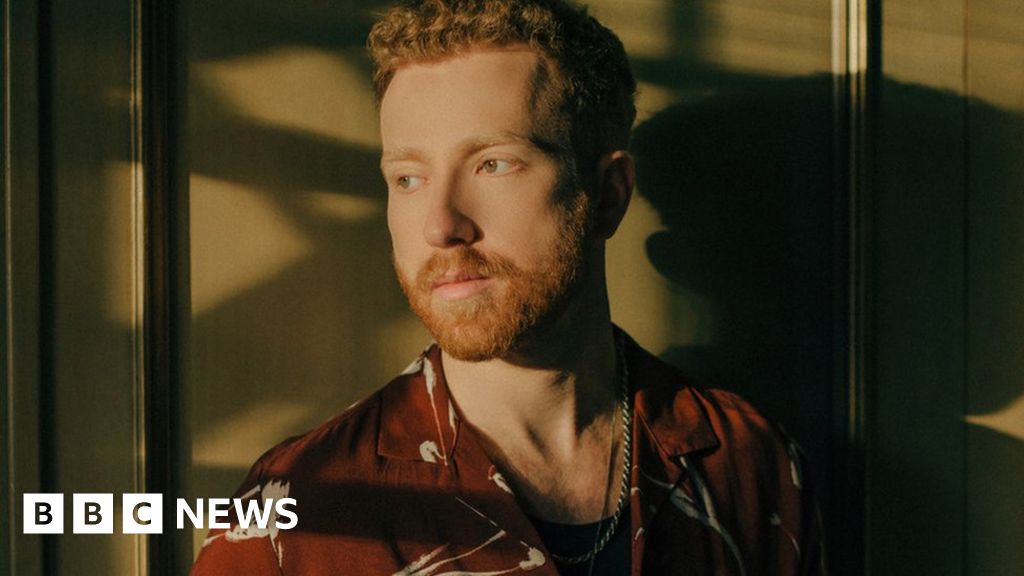 János told his grandson to give up cello in his teens, saying he’d started too late to make it a career. Instead, he took up piano and guitar and, by the time he left school, was booking benefit concerts around Toronto, while posting songs online. One of those, a cover of an Allen Stone song, landed him a gig in LA.