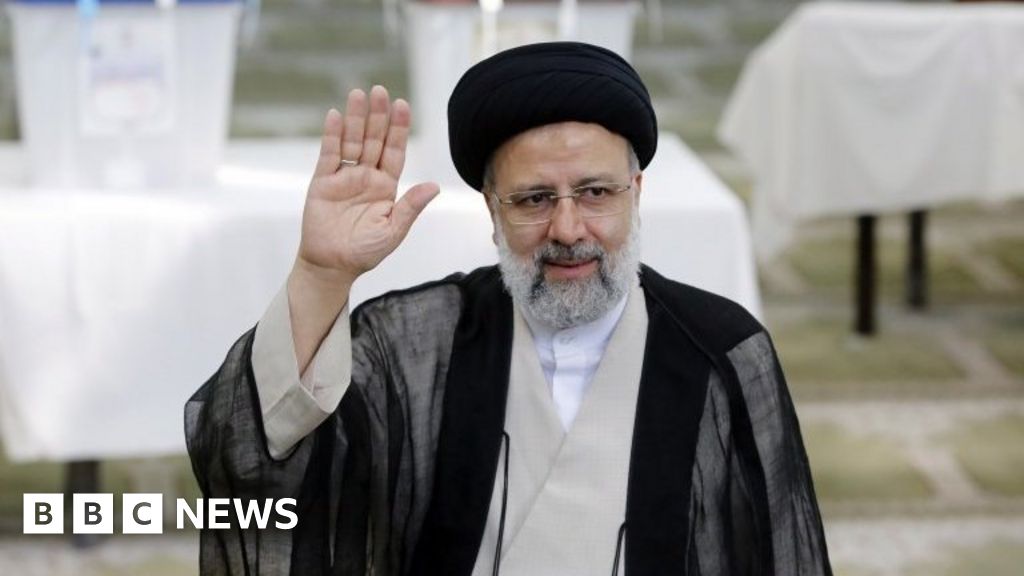 Mr Raisi was one of four judges, who became known as the “death committee”, which allegedly sentenced about 5,000 men and women to death, Amnesty International says. In his tweets, however, Mr Haiat said more than 30,000 people were killed, which is a number also referenced by Iranian human rights groups.