Countess weeps as she remembers Duke of Edinburgh 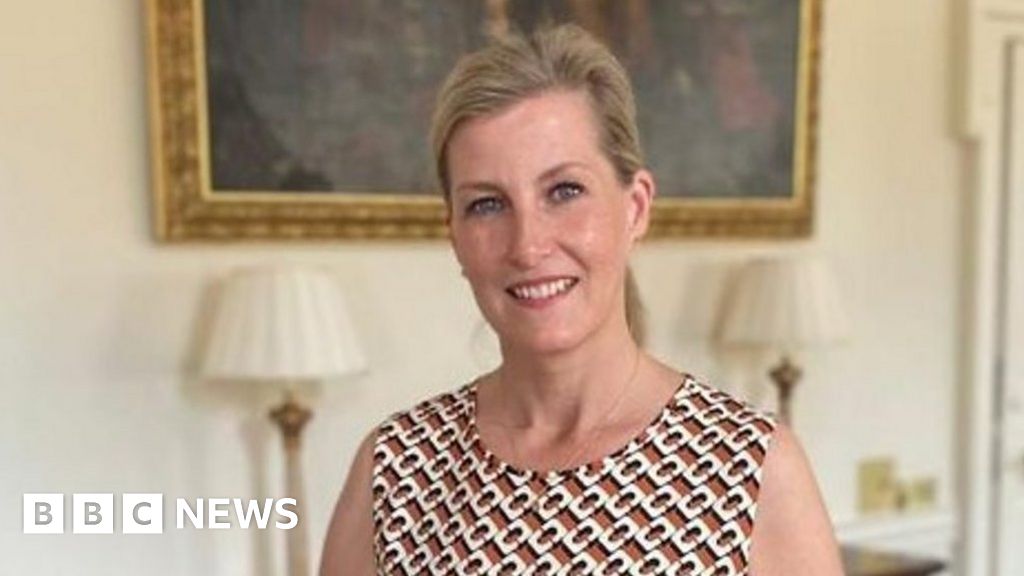 Sophie, Countess of Wessex, has given an emotional interview about the Duke of Edinburgh and described how the pandemic has “slewed” the grieving process.

“The immediate loss isn’t felt in the same way as if somebody was in the house with you all the time,” she said.

“It’s only when you do the normal things that you would have done with them and you suddenly realise that they’re not there.”

She said being in Scotland during half-term brought back memories of being there with Prince Philip when she was pregnant with her daughter, Lady Louise.

“Just to be there, in that place, was an ‘oh my God’ moment,” she said. “I think they’ll come and go. But you have to let them come and go.

“It’s good to remember,” she added.

The Countess of Wessex was speaking to BBC Radio 5 Live exclusively to raise awareness of rape in warfare, ahead of the UN’s international day for the elimination sexual violence in conflict.

Listen to the full interview with the Countess of Wessex on BBC Sounds.