Why some say this Nevada town siren is a racist... 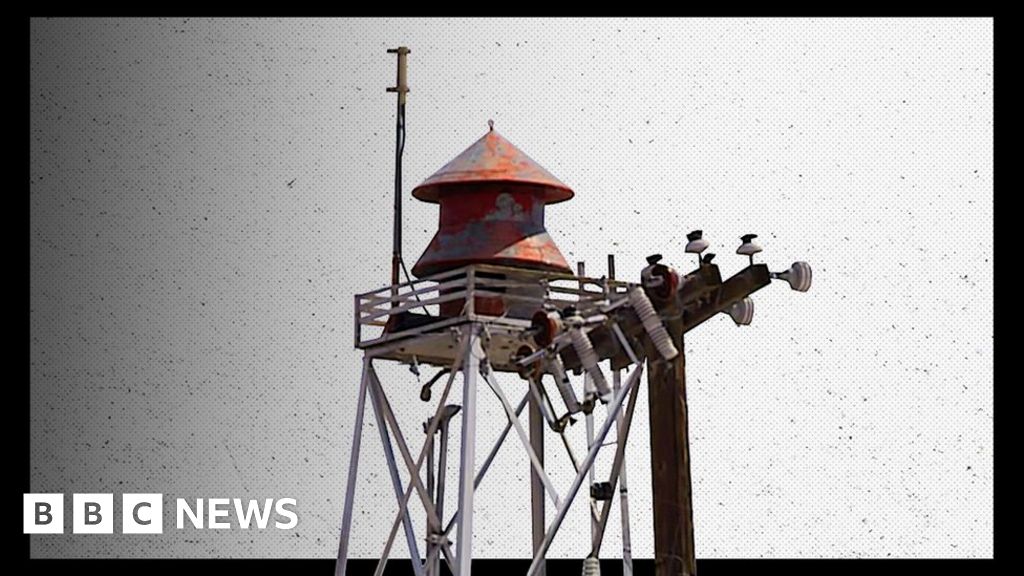 Historians estimate there were as many as 10,000 so-called sundown towns across the US during their peak in the 1970s. Roughly 44 of the 89 counties along Route 66 – stretching from Illinois to California – were sundown towns, some posting signs that read “Don’t Let the Sun Set on You Here”, accompanied by a racist slur.