Why Covid has made it harder for young women to... 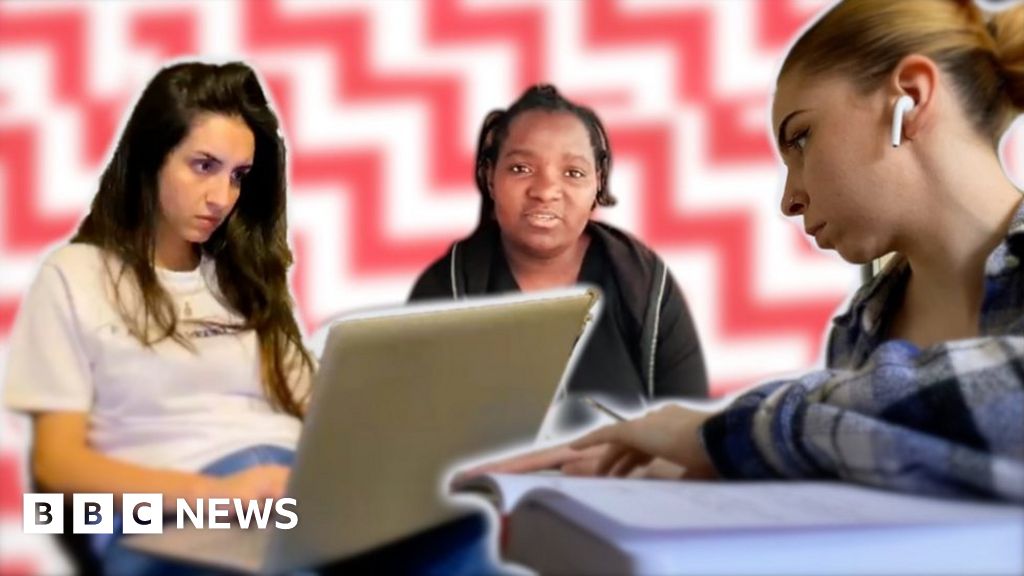 The Covid-19 pandemic has hit labour markets around the world, affecting under-30s the most.

More than 600 million people aged 15-24 are estimated to be out of work. Young women have been most affected, according to the International Labour Organization.

The BBC’s gender and identity reporter, Megha Mohan, has been speaking with jobless women in Lebanon, Kenya and the UK.