Many states with the worst recent outbreaks in the U.S.... 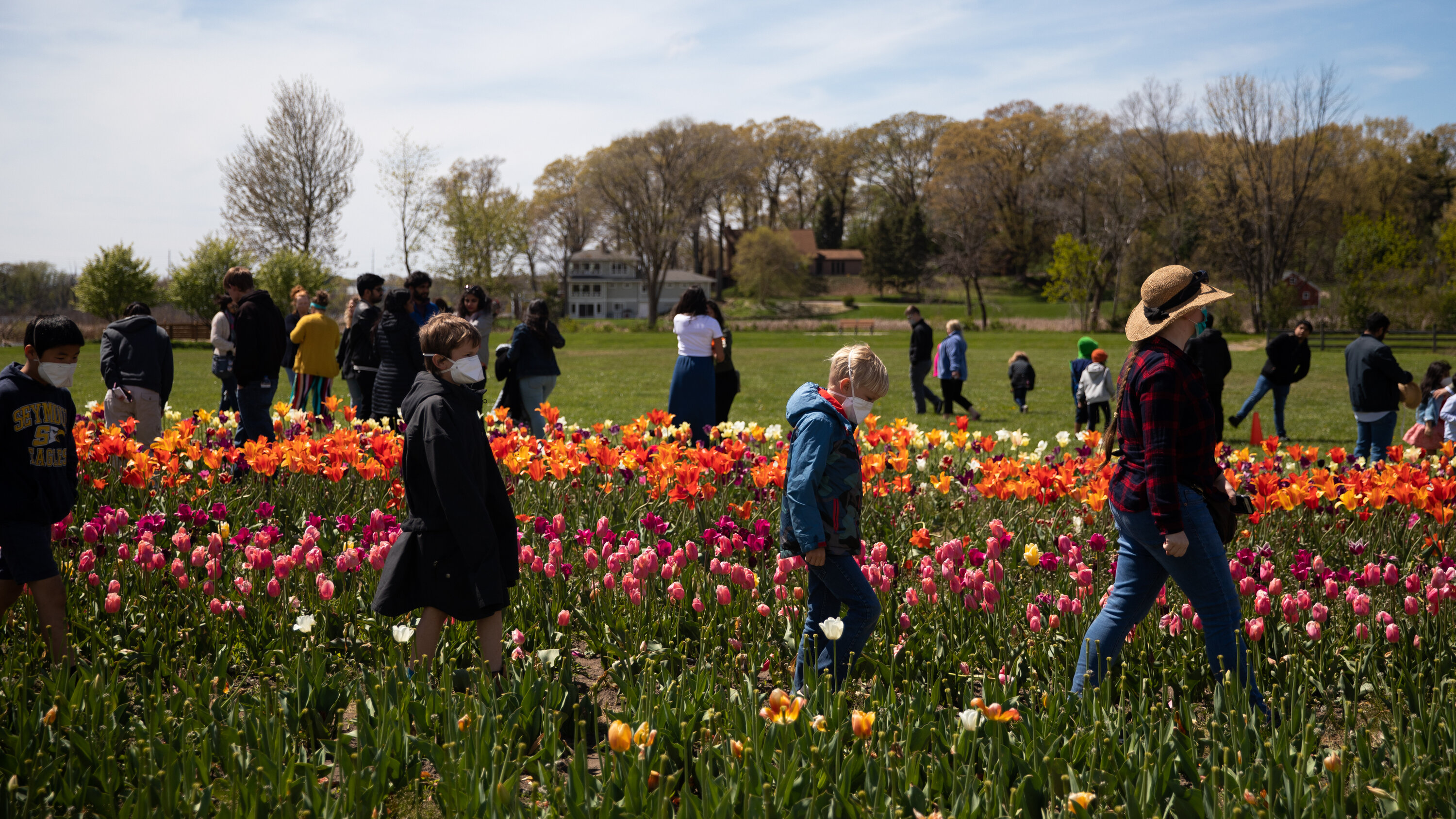 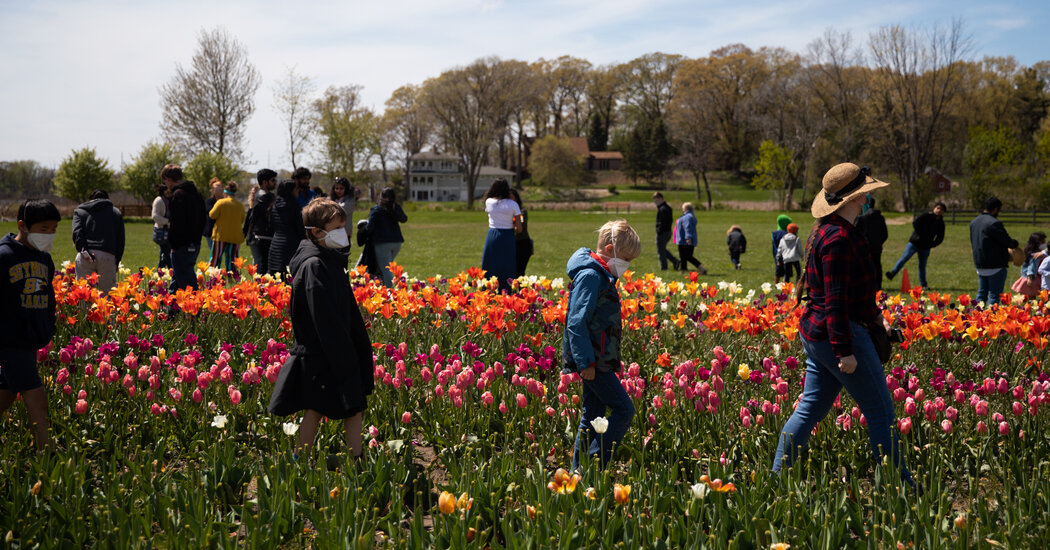 After reaching an average peak of 3.38 million doses reported a day in mid-April, the pace of U.S. coronavirus vaccinations had declined. Nearly all states have a supply of vaccine doses that could be quickly redirected to adolescents. On Wednesday, the federal government took a final step toward making the Pfizer-BioNTech vaccine available to 12- to 15-year-olds.

President Biden is pursuing a strategy focused on local outreach and expanded accessibility to the vaccine to help reach his goal of at least partly vaccinating 70 percent of Americans by Independence Day.

“If it’s available, if it’s nearby, if it’s convenient, people are getting vaccinated,” Mr. Biden said at the White House on Wednesday, highlighting initiatives like walk-up availability and free Uber and Lyft rides to vaccination sites.

Making it easier to get vaccinated could appeal to the roughly 30 million Americans who say they would get the shot, but have not yet done so for myriad reasons. Local officials and private businesses are also offering a wide range of different incentives, like free subway rides, beer, baseball tickets and cash payouts, to convince more reluctant Americans to get vaccinated.

The changes in the trajectory of the virus in the United States comes as other regions of the world, especially India and Southeast Asia, are getting hit hard. A number of variants are also spreading around the world, and scientists told a U.S. congressional panel on Wednesday that variants will pose a continuing threat to the nation.

Dr. Tedros Adhanom Ghebreyesus, the director general of the W.H.O., said on Monday that the world was seeing a plateau in known cases, “but it is an unacceptably high plateau with more than 5.4 million cases and almost 90,000 deaths last week.”

He continued, “Any decline is welcome but we have been here before, over the past year many countries have experienced a declining trend in cases and deaths, have relaxed public health and social measures too quickly, and individuals have let down their guard only for those hard-won gains to be lost.”